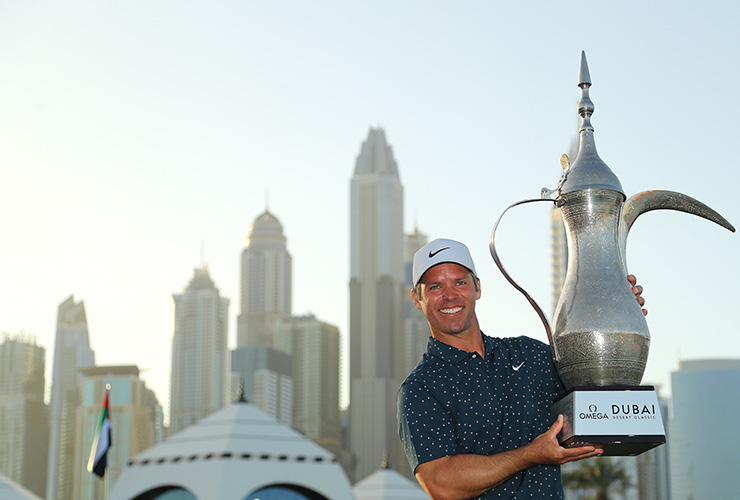 By Kent Gray
The Dubai Desert Classic has received an unexpected status upgrade, elevated to one of the European Tour’s five premier Rolex Series events for 2022.

Thursday surprise announcement will see the prize fund for the Jan. 27-30 event at Emirates Golf Club bolstered to $8m – a near $5 million injection – and promises all the associated star player pulling power.

The 33rd (but 1st) Slync.io Dubai Desert Classic will again follow the week after the Abu Dhabi Championship which retains its Rolex Series status for 2022. Add the season-ending, $9 million DP World Tour Championship at Jumeriah Golf Estates in November 2022 and the UAE will be home to three of the European Tour’s five Rolex events next year. The tour’s flagship BMW Championship at Wentworth and the Scottish Open, which was recently granted co-sanction status by the PGA Tour, are the other Rolex tournaments which promote the season’s richest purses, strongest fields, enhanced media coverage and a gold – albeit virtual – star for the eventual champion.

There was no mention of the fate of the Saudi International, the third leg of the Desert Swing for the past three years, in Thursday’s media statement, unsurprising given the ructions swirling the international game. Golf Digest Middle East understands the Saudi event will become part of a reinvigorated Asian Tour in 2022, possibly in the same time slot as Dubai which could lead to a marquee player bidding war.

A new chapter for the Rolex Series 🏆

It was immediately unclear if the Slync.io’s brand ambassadors will be contractually required to tee it up on the Majlis course which will feature freshly renovated greens in January. No mention of big-name signings was made in the media release. Rose made his first appearance at the Desert Classic since 2009 this past January, finishing in a tie for 35th. Paul Casey won the 32nd edition with a -17, 271 total for a four-stroke victory over South African Brandon Stone. The Englishman pocketed €435,485 for his 14th European Tour victory. 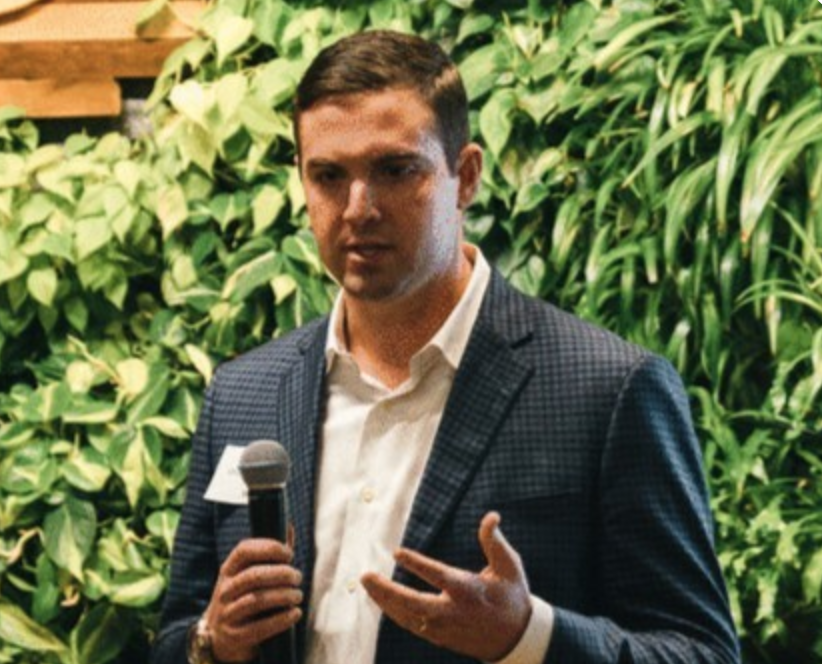 “We are excited to partner with the European Tour and Rolex on the Dubai Desert Classic,” said Slync.io Founder, Chairman and CEO Chris Kirchner in a prepared statement.

“Dubai is one of the great cities and a key player in global logistics. This event will be a great place for us to kick off our year with our customers and enjoy some world-class golf.”

“Slync’s status as a leading global logistics technology provider will help to bring innovative ideas to the tournament and ensure it continues to evolve and grow,” Corkill said. “These changes will bring a host of benefits to Dubai and the tournament, in addition to offering our international fans enhanced coverage of the venue and players.

“We look forward to working with Slync.io and the rest of our sponsors to deliver a world-class event during a pivotal year for Dubai, when all eyes will descend on the city during the UAE’s 50th anniversary celebrations and the landmark hosting of Expo 2020 Dubai.”

European Tour CEO Keith Pelley described Slync’s partnership with the Dubai Desert Classic and the Rolex Series as “a real statement of intent”.

“… we look forward to working together to build on the incredible history of the Dubai Desert Classic and to continue to showcase Dubai as a global sporting and trade hub,” Pelley said.

“Alongside the Genesis Scottish Open and the BMW PGA Championship, the three Rolex Series events in the Middle East mean our five premium tournaments in 2022 will be played at key times in the golfing calendar when the eyes of the world are on the European Tour.

“They will be incredible highlights in what promises to be a momentous 50th anniversary season for the European Tour.”