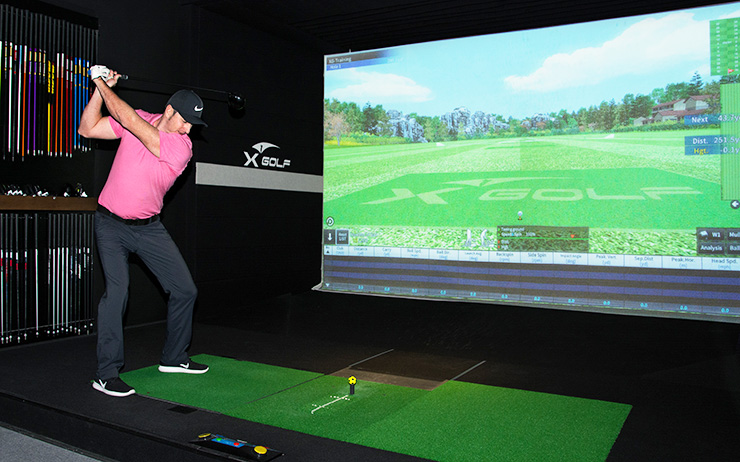 Dubai-based amateur Ricky Dominguez is set to peg it up alongside a whose who of the globe’s buffest big hitters in Friday night’s inaugural Long Drive World Series event at Jumeirah Golf Estates.

The Sun and Sand Sports sales manager, well-known in the golf industry for his association with Nike, won a qualifier at eGolf Megastore for one of two wildcards into the £50,000 event which is headlined by reigning two-time world champion Joe Miller.

Dominguez belted a drive of 351.7 yards in the X-Golf simulator at eGolf’s Al Wasl store to pip the brother of JGE’s director of golf, Mark Gregson Walters. Alan Walters registered a tidy 347.5 yards.

Dominguez is “excited about the opportunity to compete against the world’s best” and understandably a little nervous about doing so in front of long drive fans in the stands on the JGE driving from 5pm Friday. 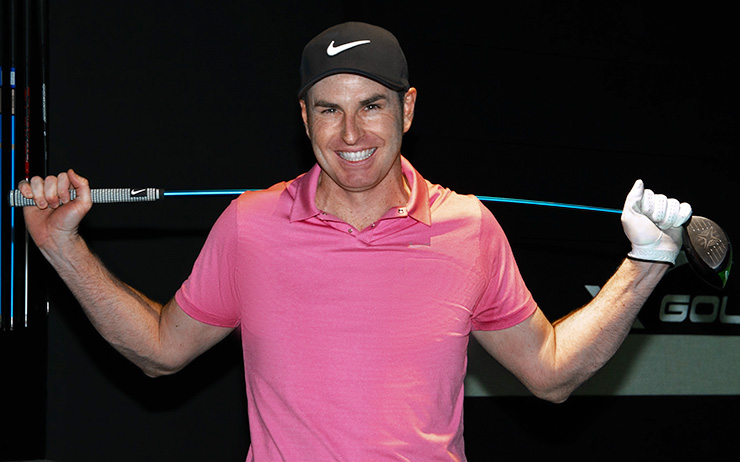 “Guys like two-time and current world champion Joe Miller and former world champion Tim Burke hit the ball an absolute mile. To be standing on the same long drive grid and competing against guys like that is surreal,” Dominguez said.

“Sure, there will be some nerves. But I think after the first drive is struck the adrenaline will naturally kick in. Hopefully that’ll help me find an extra gear that I haven’t seen before.”

So, could you give the long drive pros a tickle up?

SEE ALSO
VIDEO: How to launch it like UK champion Lucas Dornan

“Well Joe [Miller] is well known for his 437 yard drive in the 2016 World Long Drive Final so that’s what I’m up against! If I can hit the grid consistently and achieve a personal best, you never know what might happen.”

eGolf Megastore founder and CEO Dean Cheesley was thrilled with the response to the #LDWS qualifier and wouldn’t be surprised to see Dominguez shine on Friday night. 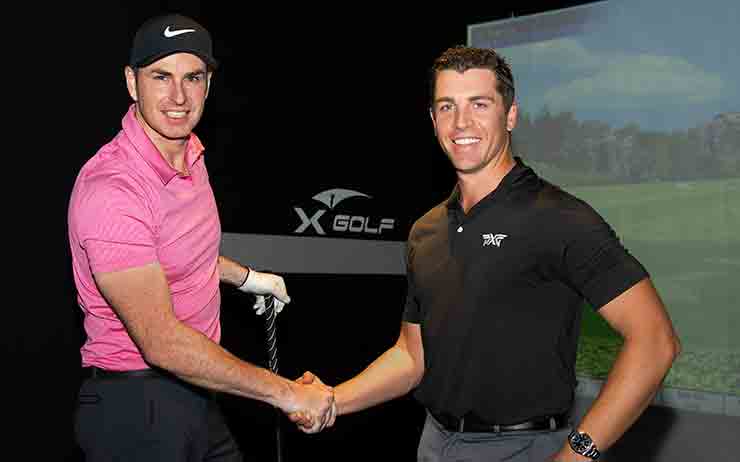 “You have to remember that a stipulation of the eGolf qualifier was that competitors were not permitted to warm up on our X-Golf simulator before registering their drives. If you take that into account, Ricky’s drive of 351 yards is a mighty hit,” Cheesley said.

“We asked Ricky to hang around and hit some more balls after the competition had closed and once he got warmed up… let’s just say that 390+ is not out of the equation.

“If you follow it closely, you can understand that the sport of long drive is on the verge of exploding globally. It’s been that way for a couple of years now and this new World Long Drive Series may just be the initiative that takes it to the next level.

“It’s going to be a world class event on Friday night and the team at eGolf is certainly proud to be associated with it.”