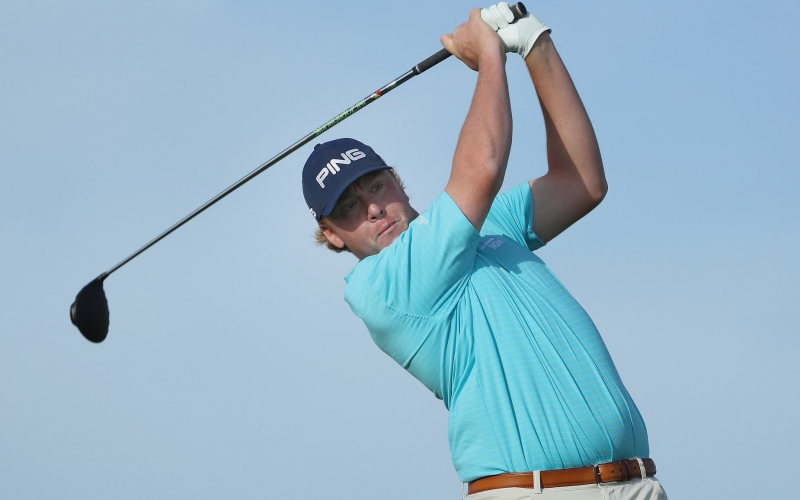 By John Strege
The PNC Father Son Challenge closes out what commonly is known as the silly season, though because of the sons (or daughters or grandsons), it is an event more charming than silly.

It was won on Sunday by Davis Love III and Davis Love IV, the latter better known as Dru, who in this scramble format shot a tournament-record 16-under par 56 to win by three at the Ritz Carlton Golf Club in Orlando.

That was impressive, but Team Love likely was the favourite to win. Love III still competes on the PGA Tour and his son Dru, 24, is pursuing a PGA Tour caareer and already has played in 14 tour events and made the cut in three of them.

More interesting were the performances of the Goosens and the Dalys and their 15-year-old sons, as well as Jack Nicklaus and his 16-year-old grandson, GT Nicklaus.

Retief and Leo Goosen also lit up the course, shooting a 13-under par 59 to tie for second. Leo plays to a 0.1 handicap index at Isleworth Country Club in Windermere, Fla., and is a sophomore at Lake Highland Preparatory School, for which he plays on the golf team.

John Daly Jr., however, gets more of the attention, notably as the son of one of the more popular players in golf and a young bomber who wears Loudmouth shorts that match Dad’s Loudmouth trousers. Little John, or LJ, as he is called, plays to a plus-0.9 handicap index at Bishops Gate in Howey-in-the-Hills, Fla. 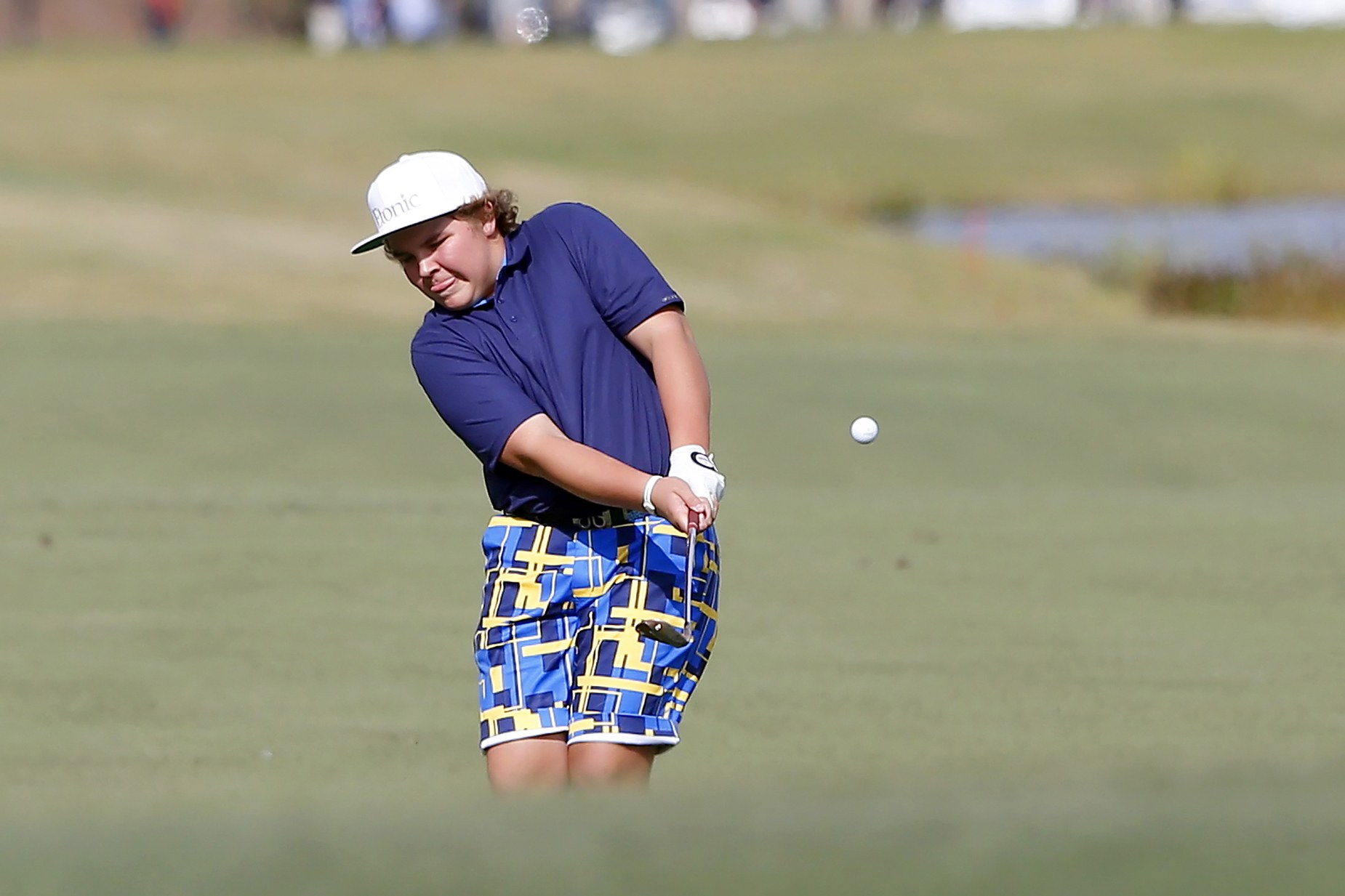 The 18-hole leaders with an opening 59, the Dalys were unable to keep pace with the Loves, who went out in nine-under par 27 and did not let up, posting five birdies and an eagle on the back. Team Daly posted a 10-under par 62 to tie the Goosens and Stewart Cink and his son Connor for second place.

Team Nicklaus featured a precocious 16-year-old grandson, GT, who first gained notice with his hole-in-one in the Par 3 Contest at Augusta National this year. GT plays to a plus-3.3 at the Bear’s Club in Jupiter, Fla.

The team began the day two off the lead, but with a 78-year-old at the helm, even one regarded as a the best player in the history, it was no match for the younger sets. It shot 64 and finished sixth, notwithstanding a rather remarkable putting performance from that 78-year-old, including this putt: