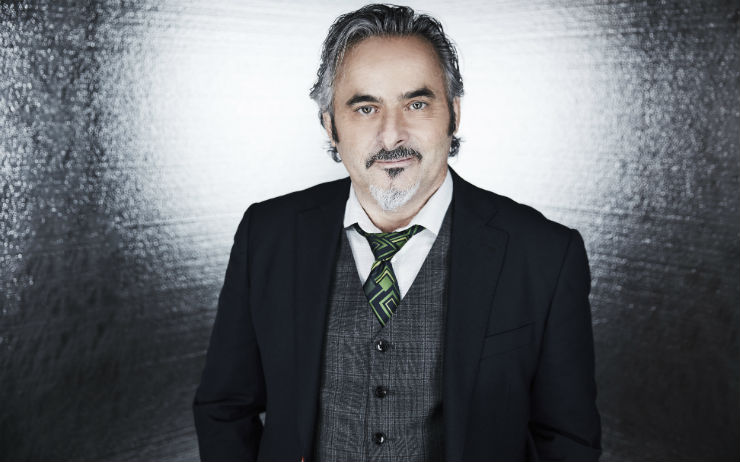 By Joel Beall
David Feherty announced on Twitter late Tuesday (UAE time) that his oldest son, Shey, had died from an overdose. He passed on July 29th, which was his 29th birthday.

My first born son is gone from me, dying from an overdose on his 29th birthday. Bless his sweet heart, I will fight on.

According to Shey’s obit page, a service will be held 12 p.m., Tuesday, August 1, 2017 at Restland Abbey Chapel in Dallas, with visitation starting at 11 a.m.

David, one of golf’s most beloved personalities, has been open about his own struggles with substance addiction and depression.

“A typical day was 30-40 Vicodin and two and a half bottles of whiskey…real whiskey. Whiskey with an ‘e,'” Feherty told Rolling Stone. “There was cocaine, there was dope. When I think about it now I’m like, ‘Why am I alive?'”

Feherty has been sober since 2005.

“Our deepest condolences go out to David Feherty and his family on the passing of his oldest son, Shey,” read a joint statement from NBC Sports chairman Mark Lazarus and NBC Sports golf president Mike McCarley. “Family means everything to David, and his Golf Channel, NBC Sports and extended television family send their love and support at this difficult time.”