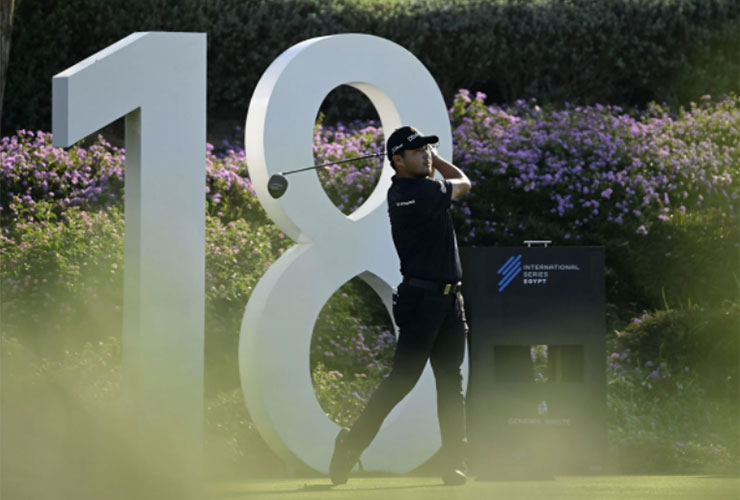 By GolfDigestME.com
Canadian Richard T Lee looks like a man on a mission at this week’s International Series Egypt after he moved into the clubhouse lead on day two, bidding to make amends for letting victory slip from his grasp last Sunday.

He shot a five-under-par 65 at Madinaty Golf Club to move to 11-under for the $1.5 million event to lead by one from American one-time LIV Golfer Andy Ogletree, who carded a 64.

Another LIV star, American Sihwan Kim, is a shot further back following a 66 — in a ground-breaking tournament that marks the first time the Asian Tour has visited Egypt. Bernd Wiesberger, yet another ‘LIV-er’, is T6 on seven-under.

Overnight leader Scott Hend from Australia had a disappointing day shooting a 74 to sit seven of the pace.

In-form Lee was on course to win last week’s International Series Morocco but made a costly bogey on the penultimate hole while Thailand’s Jazz Janewattananond stormed through to win at the death with an eagle, birdie finish.

However, the loss has clearly done nothing to his confidence: he birdied six of the last seven holes on the front nine to go 10 under on the front nine for the first two days. He nearly aced the par-three eighth where his tee shot hit the edge of the cup before he tapped in for a two

“My game is solid right now, mentally I am also feeling confident. We still have 36 holes out there. I just want to play my game, I don’t want to think I have got to beat this person, or that person.

“I am just going to play my game, play my front nine again, and try and shoot five or six under par again.  I just want to get this win first and see where it goes from there.” 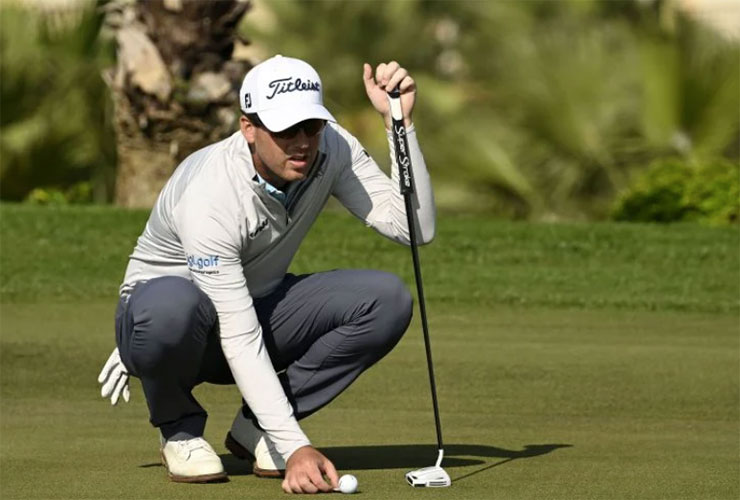 Ogletree, the US Amateur champion in 2019, is a rookie on the Asian Tour this year and is putting together his best performance this year after competing on LIV Golf in London.

“You got to take advantage of playing in the morning out here, there’s not much wind, and I got off to a good start, four under through nine,” said 24-year-old Ogletree. “Had a lot of opportunities coming down the stretch it could have been a lot better, but very pleased with how I’m playing and should be in good position going into the weekend.”

Sihwan, the No. 2 ranked Asian Tour player this year with two wins, holed a 30 footer on the par-four 18th for a his third eagle of the week to go with the two he made on the front nine yesterday.

“Not the best off the tee but got it around and played really well on the front nine, my back nine,” said Kim.