The clubs that won Sergio Garcia the Masters 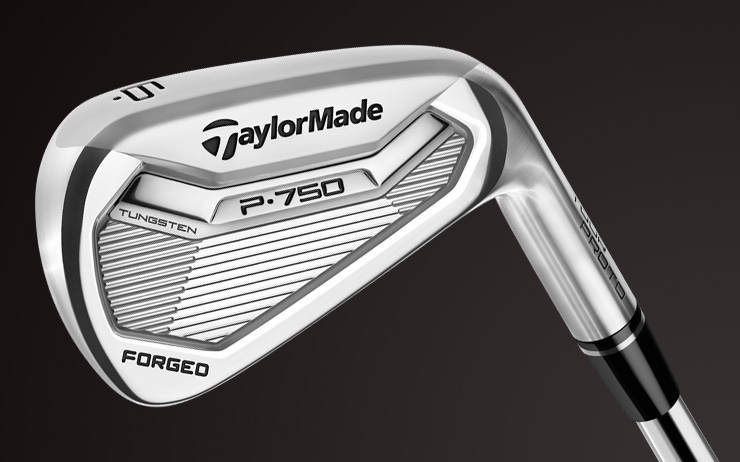 Sergio Garcia might have won Masters 2017 with a birdie putt on the first playoff hole, but it was Garcia’s iron play down the stretch that was the difference-maker in making the Spaniard a major championship winner.

Garcia hit a beautiful iron into the 14th leading to birdie and then an 8-iron in to the par-5 15th (where he hit the stick), that led to an eagle when he most needed it. Then on 16 Garcia again stuck an 8-iron in tight, before missing the putt. He then stuffed a pitching wedge at the last after Justin Rose had put the pressure on. In the playoff Garcia again knocked the pitching wedge to birdie range before dropping the putt to give him the green jacket.

The irons Garcia used to hit all those shots are TaylorMade’s P750 Tour Proto irons, new to the company’s line for this year and the result of extensive tour player input. A forged blade with a thin topline, shallow cavity and minimal offset, the P750 Tour Proto is produced through a multi-step forging process that produces a head with soft feel that requires minimal hand polishing. The face, grooves and back cavity are milled, the latter a vital extra step to ensure that the face thickness, center of gravity position and weight distribution are precise. Five grams of tungsten are placed in the sole of the 3- through 7-irons to assist launch. Garcia uses irons that are standard length and he does not adjust the lofts. On the lie angle he has them one degree flat.

Garcia also has added his own touch to the clubs, using a familiar protocol with them, implementing 30-gram weights in the butt end of the grip to counterbalance them. Garcia had been using lead tape to accomplish that up until the 2010 Valero Texas Open when TaylorMade tour techs discovered the availability of the weight plugs. Garcia counterbalances the clubs to make the swingweight feel lighter.