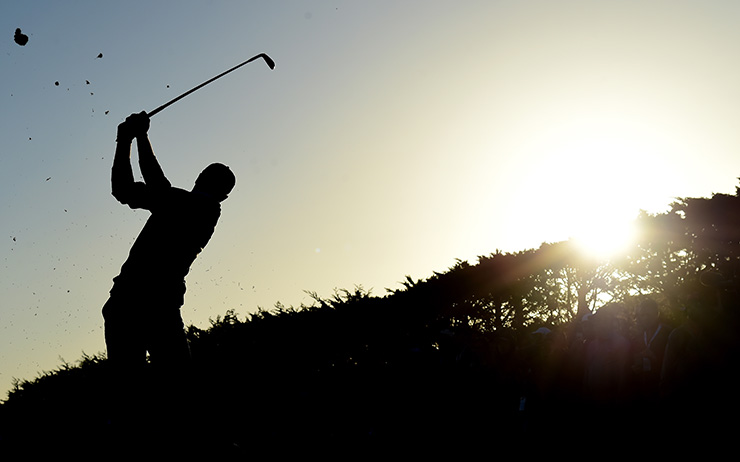 Golfers are better than they were 25 years ago. It’s not just theory, it’s fact. Forgetting for a moment who among you is sandbagging and who’s toting around a vanity handicap, the data on handicaps from the U.S. Golf Association makes one thing clear: Golfers not only are getting better, they may be getting better at their sport than any other group of athletes are getting at theirs.

This bold statement isn’t originally mine. I was having an email exchange with former USGA Senior Technical Director Dick Rugge, when listening to the recent Hot List podcast. When there was a suggestion that golfers really haven’t improved despite all the advances in technology, Rugge, who often talked about the subject of handicap trends during his tenure at the USGA, told me about some handicap data that suggested just the opposite.

None of those things have happened, of course. Even if you look at more recreational pursuits like running a marathon, golf’s numbers look no less dramatic. For instance, the average qualifying time to get you a spot in the Boston Marathon as a 45-year-old man is exactly the same today as it was in 1990—3 hours, 25 minutes.

Why are golfers getting better? It certainly seems a reasonable suggestion that a key contributor to making average golfers better is the fundamental changes in equipment technology over the last two decades. Go hit some tee shots with a 1990 TaylorMade Burner or try to find a decent hybrid from the first Bush Administration. Quite simply, it’s easier to get the first shot up in the air and in play today than it was 25 years ago. And it’s also easier to hit longer shots from the rough or fairway than it was in the days of 2-irons and steel-shafted persimmon 5-woods.

Mind you, the game hasn’t become easy. The short game is still challenging and increasing green speeds make getting the ball in the hole without three-putting at least twice a round a near miraculous performance for an average player.

In truth, it may not be the case that golfers have even developed better skills in concert with their lowered scores over the last quarter century. Again, equipment has allowed some of the more marginal swings to be rewarded with playable results.

But consider that golf courses aren’t getting any easier and old tracks aren’t being renovated to make them shorter and less of a challenge, and still handicaps are trending down. With everything from agronomy enhancements to work-life balance cutting into practice and play time, the deck is stacked against golfers getting better. And yet the numbers say we’re all shooting more lower scores than ever before.

With all the technological benefits being thrown our way, it really calls into question the anti-golf argument that the game is too hard. There simply are more ways to get competent at golf than ever before. That list includes better clubs and balls, of course, but it also includes better diagnostic tools to help golfers improve their swings and get into the right clubs and balls for their games.

So the next time you start surfing through the Hot List, consider this: It’s not just new toys you might be buying, it’s lower scores.