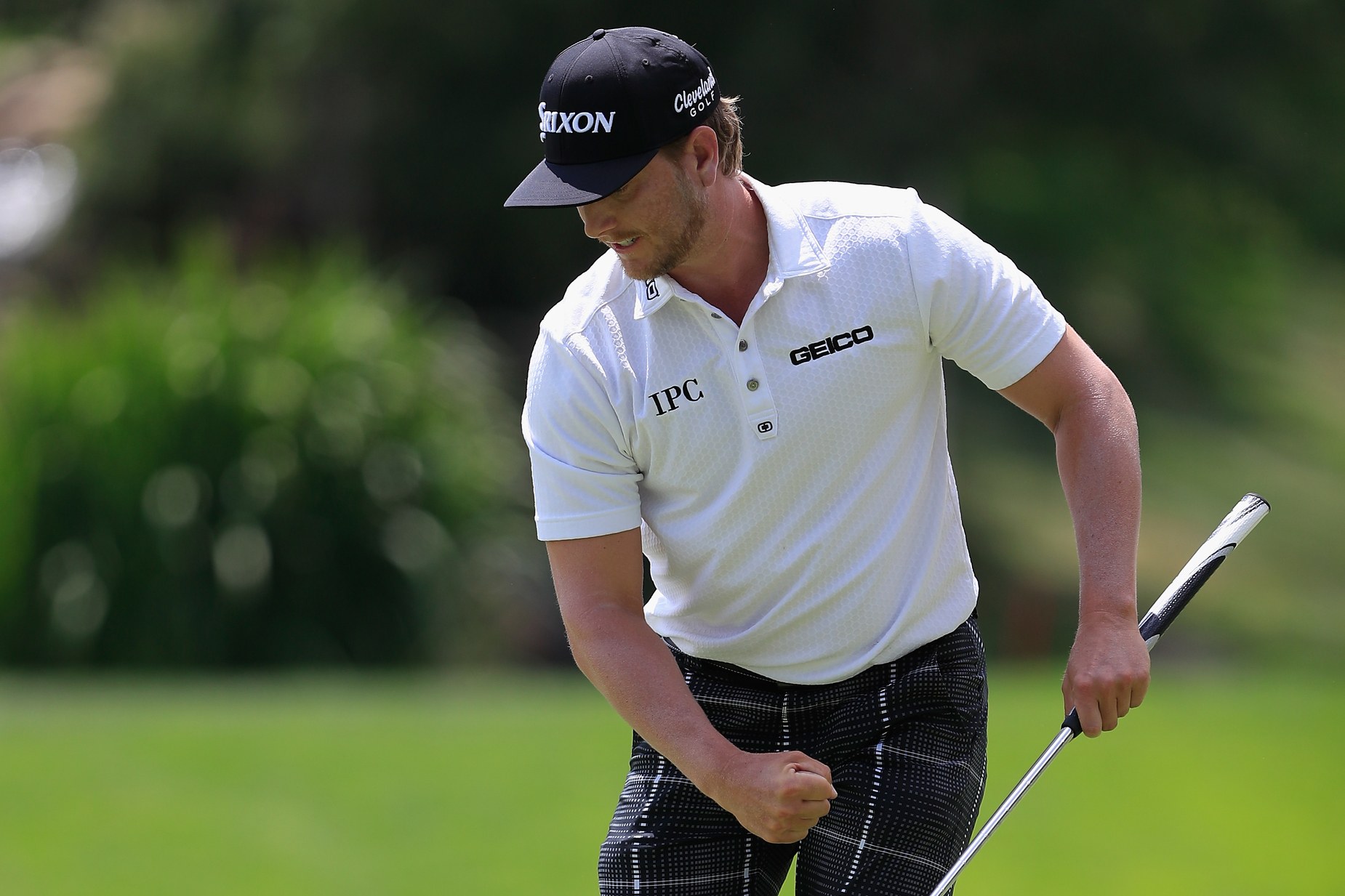 “He said just, ‘Take it easy,’” Stroud recalled Sunday night. “It will come to you.”

Sunday, it finally did for the 35-year-old journeyman. After 290 starts, Stroud picked up his first PGA Tour victory at Montreux Golf and Country Club, where he emerged from a three-man playoff to win the Barracuda Championship.

“It’s been a long time,” said Stroud, who made three birdies and an eagle over his final five holes of regulation in the Modified Stableford format, then had to wait out a weather delay and the conclusion of the rest of the tournament to see if it would be enough. “Eleven years I’ve waited for that. It’s got a great ring to it.”

Stroud’s 20 points in the final round landed him in a sudden-death playoff with Greg Owen, who was making his 265th start without a victory, and Richy Werenski, a former Big Break champ who had missed the cut in 10 of his 23 starts in his first year on the PGA Tour this season.

In the playoff, the three returned to the par-5 18th and Stroud and Werenski each made birdie. Owen managed just par and was eliminated.

A few minutes later on the same hole, Stroud hit his second shot to 12 feet, while Werenski went over the green and chipped to 25 feet but missed the birdie putt. Stroud two-putted for the birdie and the win.

“This time of my career you don’t get many more chances, so disappointed,” Owen said. “But I’ve got vacation with the kids next week.”

Stroud, meanwhile, will have a change of plans, too. The victory earned him a spot in next week’s PGA Championship at Quail Hollow — his first major in three years — and helped secure his job. Playing on limited status this year, Stroud locked up his card for the next two seasons.

“I don’t think he even realized how important that was for me,” Stroud said of Garcia’s words of encouragement. “I didn’t push so much to try to win a golf tournament. I just did the best I could to prepare and to show up every week ready to play. And it just came to me.

“My caddie said today before we teed off, he said, do the best you can today, let the trophy come to you. Can’t say any more than that.”