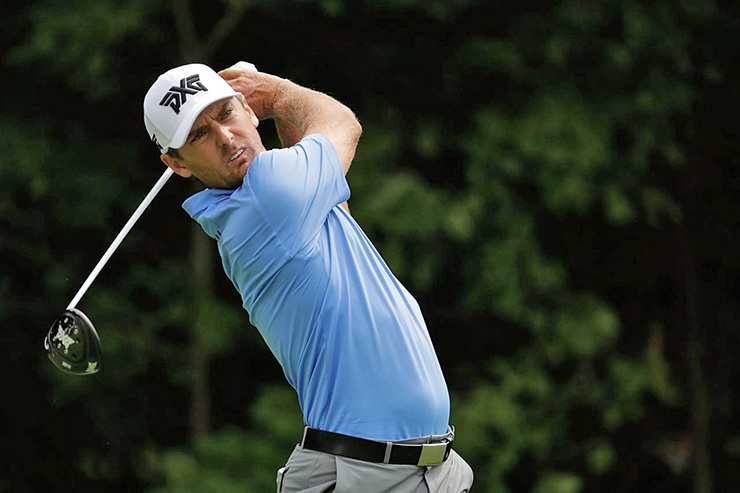 By Brian Wacker
The third time wasn’t the charm for Charles Howell III at the Sony Open in Hawaii. Maybe the 20th will be?

Not that he’s complaining. Howell and Waialae Country Club go together about as well as Kelly Slater and a wave. Or, more accurately, like an ATM card and a bank machine.

In 19 career appearances in the event, Howell has never missed a cut. More impressive is that he has finished in the top 10 a total of 10 times, with seven of those being in the top five.

Total earnings: $2,948,281.91, making him the career money leader in the tournament despite never having won it.

“This tournament has obviously been really good to me,” Howell said Tuesday. “It’s an event that, Lord willing, I’ll never miss, as long as I can play.

“There’s been a couple that I’ve kind of messed up there at the end or could have played a bit better to maybe have won, but it’s been such a great event to me.”

In 2007, Howell, who at the time had just one victory in six years on the PGA Tour, shot the best score of the third round, a five-under 65, to take a one-stroke lead through 54 holes. The next day, though, he shot two over on the final nine and failed to birdie the par-5 18th. His final-round 70 tied for the highest score of anyone in the top 10 and he finished one back of Paul Goydos.

Four years later, he was in contention again on Sunday, but a final-round 69 ultimately left him in a tie for second and two back of winner Johnson Wagner.

Still, there are varying degrees when it comes to success on tour, and there’s little arguing Howell’s at Waialae, where he also has the lowest score to par—58 under—of any player over the last five years. In all, he has finished in the top 15 a stunning 13 times.

“Looking back on it, though, I’m more impressed that I’ve had as many top-10 finishes as I’ve had here, simply because it is the first event back, if you will, after a break, and you don’t always know how your game is,” he said. “I do love the golf course, though, because I feel like it’s different from so many other places we play. So many golf courses we play now are huge ballparks and it’s just bash driver everywhere. Here, I feel like every hole you kind of have to think and know your angles.”

For Howell, that includes a trip straight to the bank.

Augusta National Golf Club announced Tuesday that the club intends to have a limited number of patrons...