C.T. Pan tweets ‘we already left hours ago, not going to play’ amidst coronavirus chaos 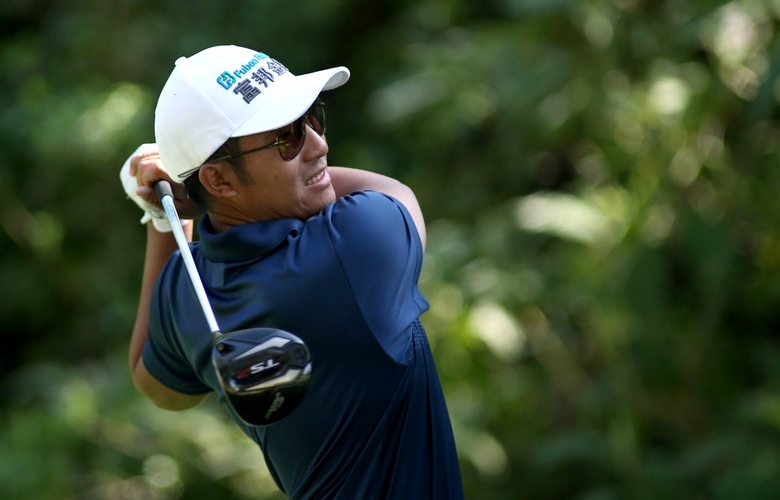 By Christopher Powers
PONTE VEDRA BEACH — While other professional sports leagues and the NCAA have quickly moved to cancel events due to the coronavirus, the show went on at the Players Championship. PGA Tour Commissioner Jay Monahan made the announcement on Thursday afternoon at TPC Sawgrass, the only stipulation being that the tour’s flagship event will be closed to fans for the final three rounds.

C.T. Pan, who was set to tee off on Thursday at 2:06 p.m., didn’t take any chances, opting to withdraw from the event just hours before his tee time. Fellow tour pro Zac Blair sent out a tweet during Monahan’s press conference that read “NBA suspended, ATP suspended, MLS suspended…,” the implication being that the PGA Tour was not taking the coronavirus as seriously as other sports.

Pan is taking it very seriously, at least judging by his response to Blair on Twitter:

Pan then followed up with this statement:

This means Pan made the decision to leave this morning, well before his tee time and well before the tour announced the Players Championship would continue without fans. While he didn’t specify a reason for his withdrawal, a later, now-deleted tweet indicated it was out of safety concerns. “I’m probably the only one who is not playing,” wrote Pan, adding, “same number as the hand sanitizers in the clubhouse, locker and dining.”

Pan also sent this tweet after Monahan’s statement was released:

He’s not the only player to withdraw, though he does appear to be the only one to do so over the coronavirus. Louis Oosthuizen pulled the plug on the eighth tee, citing a shoulder injury. Because Pan withdrew before teeing off, Brendan Steele, the first alternate, is now in the field.