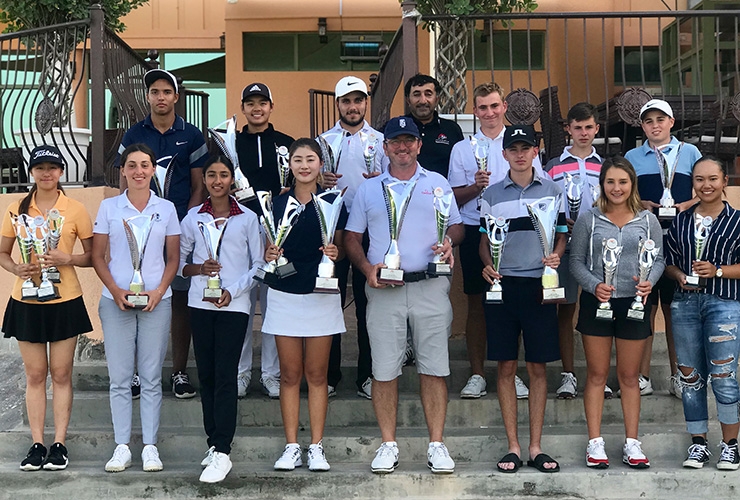 By Kent Gray
Ahmad Skaik joked last week that his best chance of overhauling his good pal for the Emirates Golf Federation (EGF) Order of Merit (OOM) title would be if Dan Byrne sat out the final two events of the season.

“I am 20 points behind Dan with two events to play and I always joke with him, tell him not to play the last two because he played two events more than me this season,” the 23-year-old Emirati international said in an interview featured in the September edition of Golf Digest Middle East.

“Dan is a solid golfer so I would say that the only way to do is for me to get two wins in the last two events because I don’t see him finishing outside the top 5. Dan is a very good friend of mine and I will be very happy for him if he wins it but I will try and take it away from him.”

As it turns out, Byrne won’t play the last two events scheduled for Yas Links and Al Ain Equestrian, Shooting & Golf Club, nor will +3 handicapper Skaik get a chance at last gasp glory. Indeed, no one will tee it up with the EGF announcing it has been forced to end the 2019-20 season prematurely due to the uncertainties created by the coronavirus pandemic. 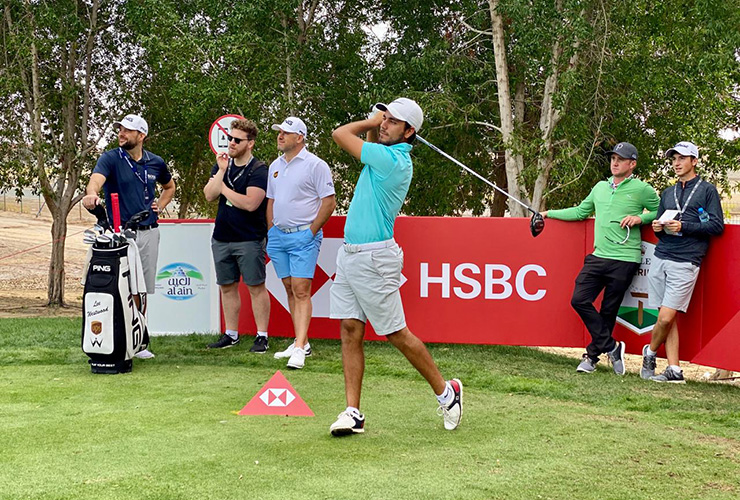 The national body has also cancelled the end of season Order of Merit Championship, a double blow as the 54-hole (36 for juniors) event carried precious World Amateur Golf Ranking points.

“It’s always a tough decision to end a season early or cancel events but with the current environment and restrictions around the UAE we feel that this is the right and safe decision for the golfers,” said EGF Secretary-General, Khalid Mubarak al Shamsi.

For the record, Byrne won what turned out to be a 12×36 hole-event season with 220.6 points. The Els Club youngster racked up six top-5 finishes in his 11 starts. Skaik, who won the Monty and Trump Dubai Opens, was second on 199.5 points with Dubai Hills Golf Club member Barry Pavic third on 147 points.

Dubai Creek Golf & Yacht Club’s Hyeonji Kang won both the women’s gross and net season titles with three wins in her tally of 179 points from a possible 8, 18-hole events.

The EGF said in a media statement that it hoped to start the 2020-21 season next month.

“With the 2019 – 2020 UAE golf season officially over, the EGF will continue to monitor the Covid-19 situation and the closure of boarders in the country. The 2020 – 2021 season is expected to start in early October.”