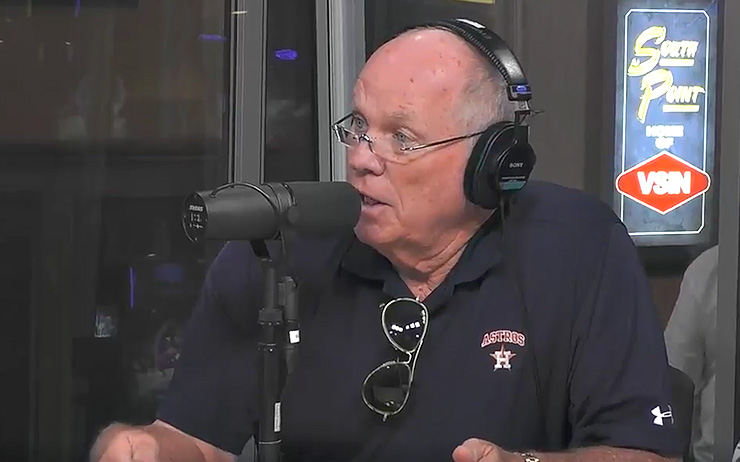 Dustin Johnson’s ascension to No. 1 in the Official World Golf Ranking has happened for a variety of reasons. At the top of that list, of course, is Johnson’s jaw-dropping natural talent and athleticism. But Johnson’s swing coach, Butch Harmon, believes his client has an edge mentally over his opponents. A, um, big edge. 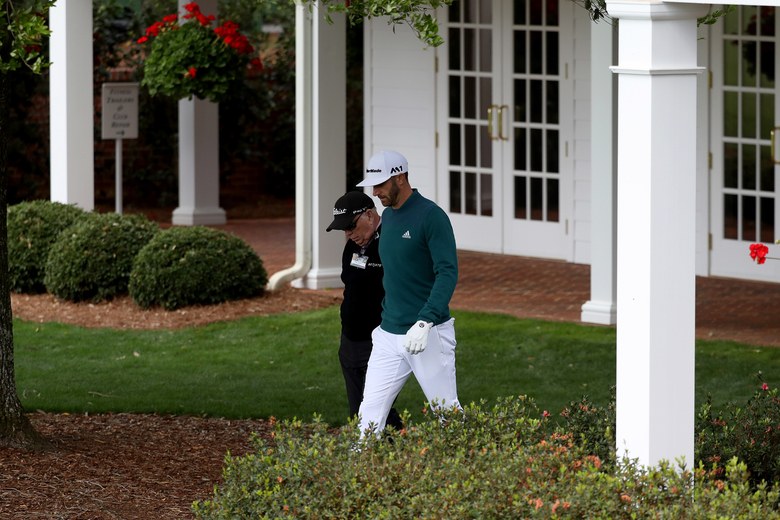 Appearing on the Vegas Stats & Information Network to preview next week’s U.S. Open, Harmon was asked about Johnson’s ability to handle pressure. Here was his candid response:

“When Dustin Johnson goes to the first tee he’s got to take his balls in a wheelbarrow; he’s not afraid of anything.”

Those are some bold words, but the former swing coach of Tiger Woods knows a thing or two about working with players capable of handling the spotlight. Anyway, watch the clip of Harmon’s assessment of DJ here:

Johnson will be trying to defend his U.S. Open title when he shows up to the first tee next. Hopefully, Erin Hills has wide tee boxes.