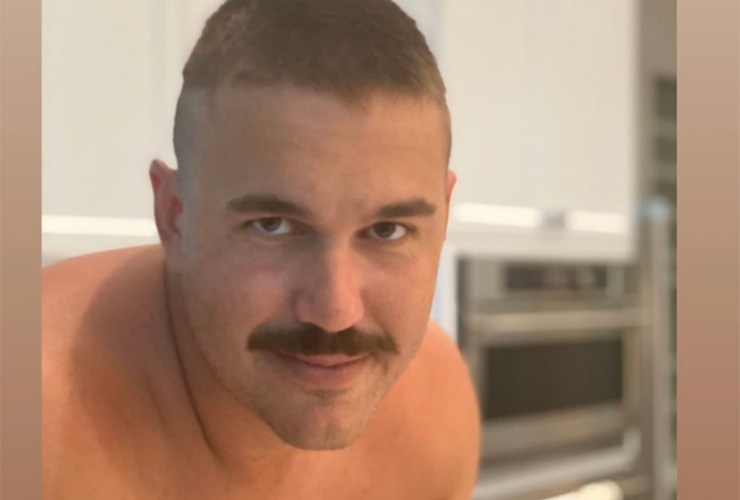 By Christopher Powers
Being stuck inside due to the pandemic isn’t as bad as many make it out to be (people have been through much worse), but if there is one major drawback it’s the inability to go out and get a haircut. Apparently, salons and barbershops are not essential businesses, meaning they only way to cut your hair is to do the unthinkable: try doing it yourself.

Once you attempt this DIY experiment, you quickly come to realise that hairstylists are not only worth whatever price they’re charging, they’ve probably worth more. Brooks Koepka found this out the hard way on Thursday, though he didn’t try to do it by himself. He enlisted girlfriend Jena Sims, and luckily for us they both documented it on their Instagram accounts. Let’s see how it went for Brooksy:

Jena Sims gave boyfriend Brooks Koepka an at-home, quarantine haircut. It went about as well as you’d imagine.
Hint: It did not go well. pic.twitter.com/BknUBvgK8t

Describe this photo in one word: pic.twitter.com/bidx1hk3kv

YIKES. Good on Brooks for allowing this to be documented, and then allowing this closeup. As someone who tried to cut his own hair two weeks ago, I wasn’t as proud of my results. I’ve been wearing a hat 24/7 ever since, which appears to be Koepka’s new strategy:

But don’t let this discourage you from cutting your own hair folks. What’s the worst that could happen? There’s no going out in public anyway. Might as well mess around and go full Friar like Brooks.