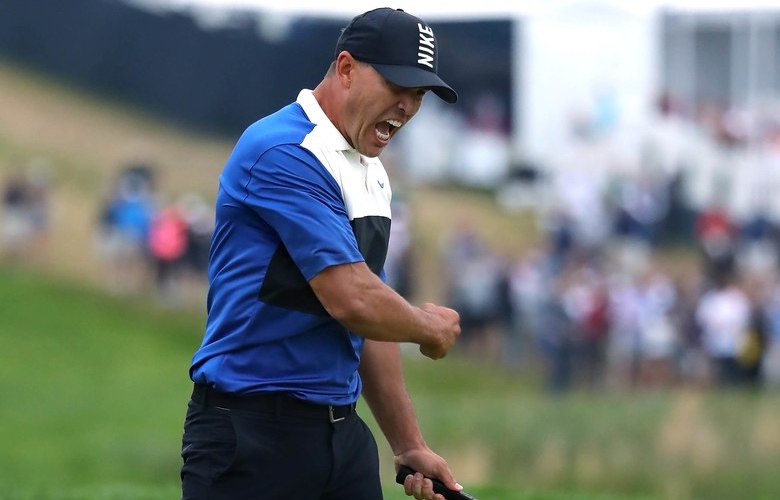 By Joel Beall
For the first time in 28 years, golf’s two premier Player of the Year awards were split, Brooks Koepka earning the PGA of America’s honours while Rory McIlroy captured the PGA Tour’s title. On Tuesday, the Golf Writers Association of America settled the matter.

For the second straight year, Koepka won the GWAA’s Player of the Year, besting McIlroy with 44 per cent of the vote to 36.

“I am extremely humbled to receive this award for the second year in a row,” Koepka said. “The GWAA does so much for the game we all love, so to be their Player of the Year again is a real honour.’’

Koepka added his fourth major victory at the PGA Championship in May, building a seven-shot lead to hold off a surging Dustin Johnson at Bethpage Black. Koepka became the first player to defend both the PGA and the U.S. Open in a career, and joined Woods, Bobby Jones and Walter Hagen as the other players to defend two different majors. The win moved Koepka to No. 1 in the World Ranking, a spot he continues to hold.

Koepka added runner-up finishes at the Masters and U.S. Open, along with a T-4 at the Open Championship, joining Woods, Jack Nicklaus, and Jordan Spieth as the only players to finish top four or better at every major in a calendar year. Koepka also notched wins at the WGC-FedEx St. Jude Invitational and C.J. Cup, and posted nine top-10s in 2019. He led the tour in official money and was fourth in scoring.

Tiger Woods, who won the 2019 Masters, finished third in voting.