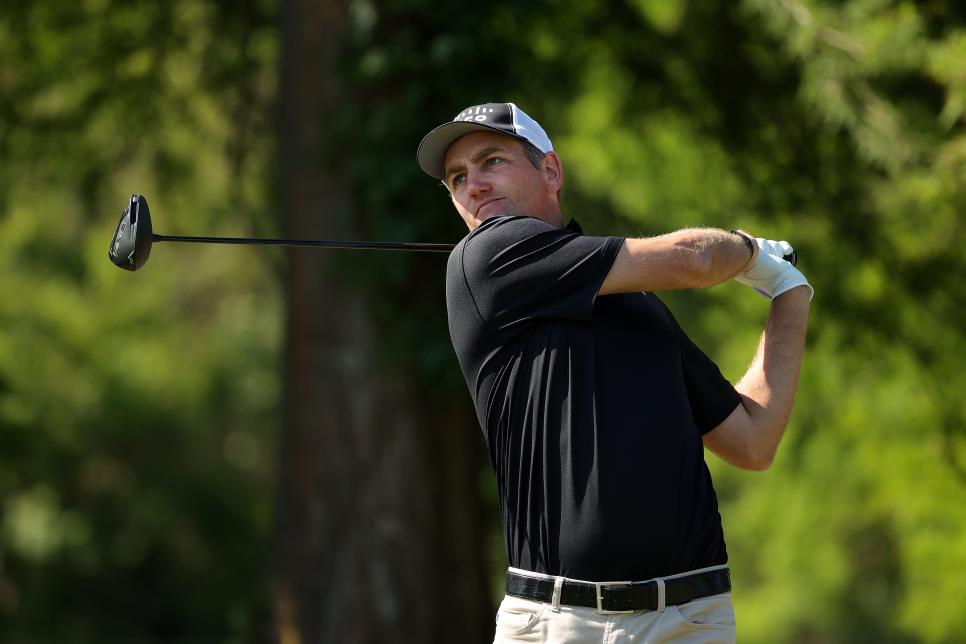 By Daniel Rapaport
CHARLOTTE — Brendon Todd has withdrawn from the Wells Fargo Championship after testing positive for COVID-19, the PGA Tour announced Tuesday morning. He will be replaced in the field by J.J. Spaun.

The news comes one week after four players tested positive and were thus forced to pull out of the Valspar Championship: Tyrrell Hatton, Sepp Straka, Will Gordon and Brice Garnett. All four players played in the previous week’s Zurich Classic in New Orleans.

Last month, the tour informed members that fully vaccinated players would no longer be required to conduct on-site testing in order to be eligible for an event. Additionally, the tour will stop offering on-site testing in June, which would require non-vaccinated players—and any non-vaccinated person who wishes to enter their “bubble,” including coaches and spouses—to obtain a negative test within 72 hours of arriving on site, with the cost of the test coming out of their own pocket.

PGA Tour Commissioner Jay Monahan has stopped short of saying he’d require players to be vaccinated, but the tour has provided educational information to players with the goal of encouraging them to become inoculated.