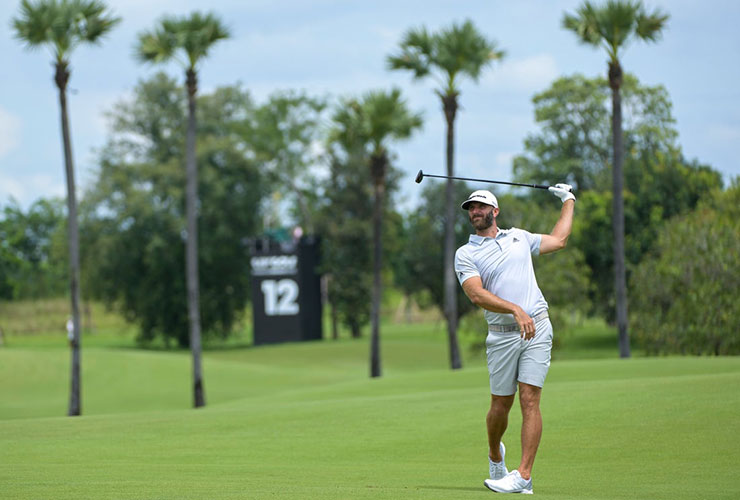 By Matt Smith
LIV Golf Portland champion Branden Grace is looking to chase down Individual Championship leader Dustin Johnson by the conclusion of next week’s event in Jeddah. And the South African got that mission off to a perfect start in Bangkok as he shot a seven-under 65 to share the lead alongside veteran Englishman Richard Bland and just-turned-pro Spaniard Eugenio Chacarra at Stonehill.

Johnson — the 4 Aces team captain and Boston individual winner — has a healthy lead in both standings as we get set for Day 2 in Bangkok, but Bland looks ready to pounce, if DJ opens the door.

With Bland leading the way, Johnson is in a tie for 21st, thanks to a two-under 70 and four-event team winner cut an unhappy figure as he headed to the range for some post-round practice.

Johnson has a 39-point lead in the individual standings, and victory in Bangkok would secure the title and the $18 million bonus.

But a second win for Grace and Johnson failing to reach the top 24 would see the 34-year-old leapfrog the two-time major champ and lead by one point going into the Jeddah showdown.

“I’m just trying to win a golf tournament,” said Grace, a member of the all-South African Stinger team. “If I can do that, if I can keep my mind toward that, then the rest will happen. I’m just fortunate to be in a good position coming into this week, lying second and playing well and feeling good about the game. I just need to come out here and hit the shots and make the most of it.”

As for Bland and Chacarra, they are at opposite ends of the spectrum in regards to their professional experience, but they now share the same goal – build on their first-round 65s and give the top of the leaderboard some new names this weekend. That goes for both the individual and team competition, as Chacarra’s Fireballs GC leads the team standings at 14-under, followed by Bland’s Cleeks GC at 13-under.

Iron Heads, who have local hopes Sadom Kaewkanjana and Phachara Khongwatmai in their ranks, are third at 11-under.

The 49-year-old Bland, whose first win came at the 2021 British Masters in his 478th career start, shot a bogey-free round while finishing with three birdies in his last four holes.

“They put a few of the tees up, and a couple of the stronger par 4s played downwind, which was favourable for me because I’m not one of the long hitters,” said Bland. “You couldn’t design a better course for Bryson [DeChambeau], really.

“But we’re all good players. And obviously because the fairways are so wide, once you’ve got irons in your hands and the greens are quite soft, guys are going to shoot good scores, no matter where you are.”

At 22, Chacarra is the youngest player in this week’s field. He was the world’s No. 2 amateur before turning pro earlier this year to become a LIV Golf member. He’s still looking for his first top 20 finish, although his Fireballs team have finished in the money twice since he joined captain Sergio Garcia’s team.

“I’m living the dream,” Chacarra said. “I’m playing with Sergio. He’s my hero since I was little, and then I got Abraham [Ancer] and Carlo [Ortiz] that are really good friends, and they are helping me as much as they can every week.

“I didn’t play very good the first four weeks and I didn’t help much, so I like helping them and giving them the trust they put on me to be on their team.” 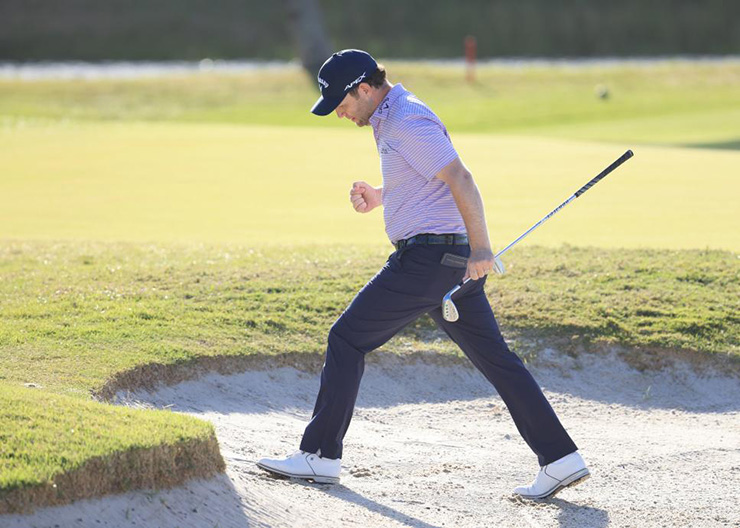 In addition to the individual stroke-play competition, players are also competing as four-man teams during LIV Golf events. Starting with Bangkok, the best three scores in each roind will combine to produce the team score. The previous counting-score format was 2-2-3.

“I think 3-3-3 is just better,” said Sihwan Kim of third=placed Iron Heads. “Makes it more exciting for the teams.”

In addition, teams are vying for seeds going into the Team Championship in Miami, the final event of the inaugural season with a $50 million purse. Teams have received points for their finishes in each event, and the top four teams in the points standings after next week’s event in Jeddah receive day one byes in Miami. 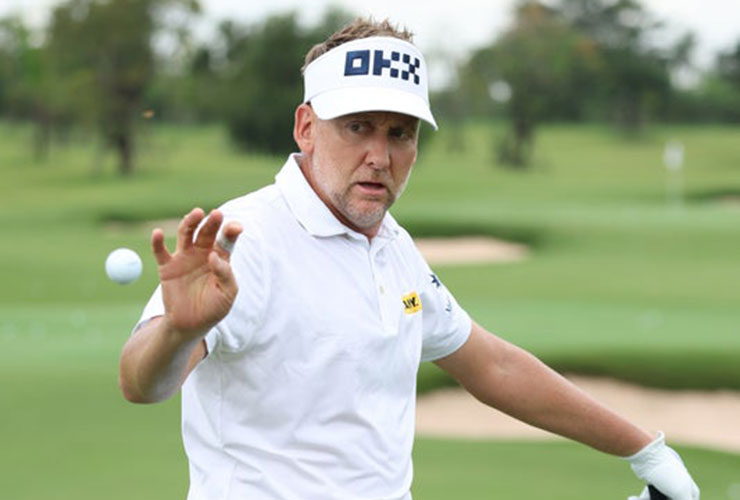