Brandt Snedeker, still hampered by rib injury, out for remainder of season 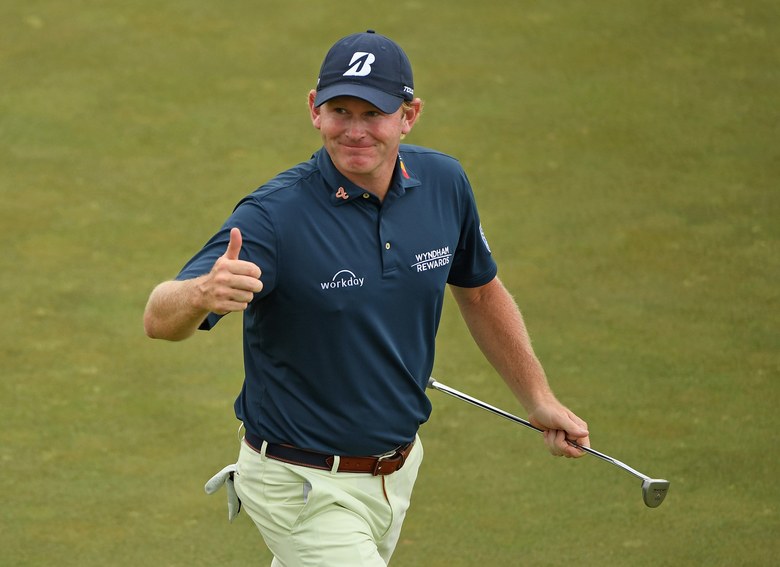 By Joeal Beall
Brandt Snedeker has been on the sidelines for most of the summer dealing with a rib issue. It appears the problem has not subsided, as the former FedEx Cup champion announced on Wednesday he’s shutting down all golf activities indefinitely.

“My sternum joint has become unstable and does not allow me to hit a golf ball without pain,” Snedeker via statement. “My medical team and I are looking into every option to get me back to playing as soon as possible. It pains me not to be out there on Tour competing, but at this time, my health needs to be my priority.”

Snedeker, who had a T-9 at the U.S. Open and T-15 at the Travelers Championship, is dealing with pain emanating from inflamed cartilage. He missed last week’s PGA Championship, as well as the Open Championship at Royal Birkdale.

The move also means the 36-year-old will miss the Presidents Cup. Despite not playing in two months, Snedeker was 15th in US standings, and would have been on the short list for a captain’s pick.