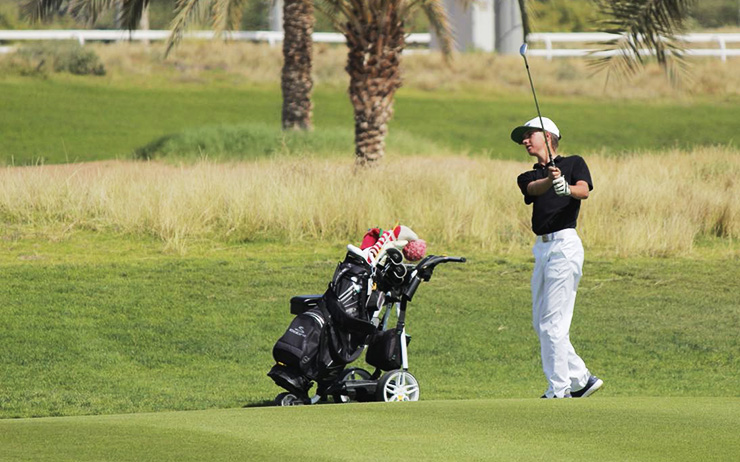 By Kent Gray
Another week, more compelling evidence that the MENA Tour is achieving its remit.

A week after five members teed it up in the 148th Open Championship at Royal Portrush, Dubai-based teen Toby Bishop has won medallist honours in the strokeplay phase of the Welsh Boys’ Amateur Championship in Carmarthen Golf Club.

One of the MENA Tour’s self-titled ‘Three Musketeers’ alongside teen pals Josh Hill and Arjun Gupta, Bishop carded rounds of 69-68 to finished the 36-hole qualifier on -5, five strokes clear of his nearest rivals.

The Trump International Golf Club Dubai member qualified top for the matchplay of the under-16 event and was to meet Iestyn McAvoy (Glynhir G.C.) in the round of 16 at 9am today local time (12 noon UAE time).

It’s another string in Bishop’s bow after his Faldo Series Europe final triumph at Al Ain Equestrian, Shooting & Golf Club last November and highlights again the experience the teenage trio have gained in their rookie seasons on the MENA Tour is rubbing off around the globe. 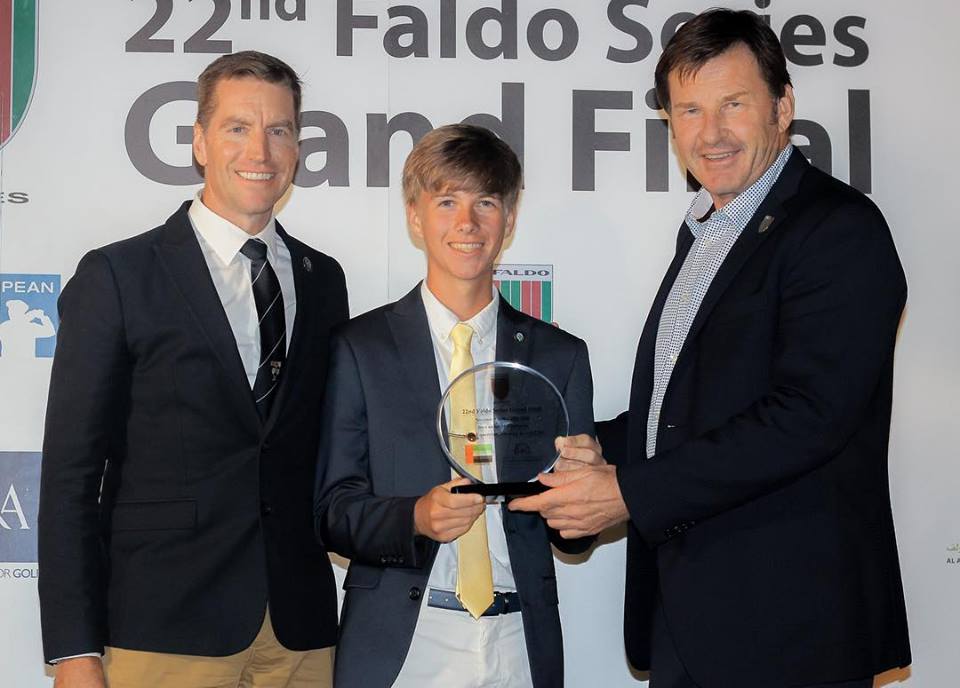 The win comes after former MENA Tour winner Bob MacIntyre finished T-6 at last week’s Open Championship. The Scotsman was the best of five players from the regional developmental circuit to tee it up in Co. Antrim, including patron Darren Clarke and current amateur Order of Merit leader Curtis Knipes who shared some kind words about Hill in a recent interview with Golf Digest Middle East.