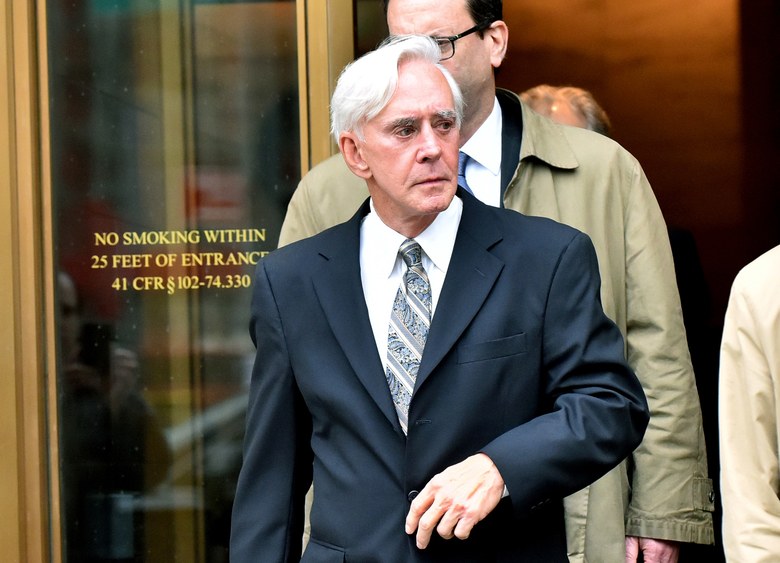 By Ryan Herrington
Las Vegas businessman and gambler William (Billy) Walters was sentenced on Thursday to five years in prison and fined $10 million for his involvement in an insider-trading case connected to Dean Foods.

Walters, 71, was convicted in April in U.S. District Court of securities fraud, conspiracy and wire fraud. Prosecutors argued that from 2008 to 2014 Walters made more than $43 million from trades of Dean Foods by realizing profits and avoiding losses thanks to information he had obtained from former company chairman Tom Davis.

Walters’ insider-trading case also involved PGA Tour pro and World Golf Hall of Famer Phil Mickelson. At the urging of Walters, Mickelson began to trade in Dean Foods stock, and made more than $931,000 in profits after buying and selling holdings between July and August 2012. Mickelson’s trading in Dean Foods was used as evidence against Walters, but Mickelson did not testify at trial. The golfer’s lawyers informed the prosecution and defense that if called by either side, Mickelson would decline to testify based on his Fifth Amendment right against self-incrimination.

The government had no proof whether Mickelson knew where Walters’ information was coming from, and thus could not know if he intended to violate the laws against insider trading. But the SEC did name Mickelson a “relief defendant” in a civil case, meaning that the agency believed that he profited from insider trading in Dean Foods, even if he didn’t engage in it himself. Mickelson settled that civil case by agreeing to surrender his trading profits ($931,738) plus interest of more than $100,000. In doing so, Mickelson neither admitted nor denied the allegations in the SEC’s complaint.

In the August issue of Golf Digest, legal analyst Jeffrey Toobin offers a detailed story about the Walters case, Mickelson’s connection and the legal opening that allowed Mickelson to wiggle out of insider-trading charges.