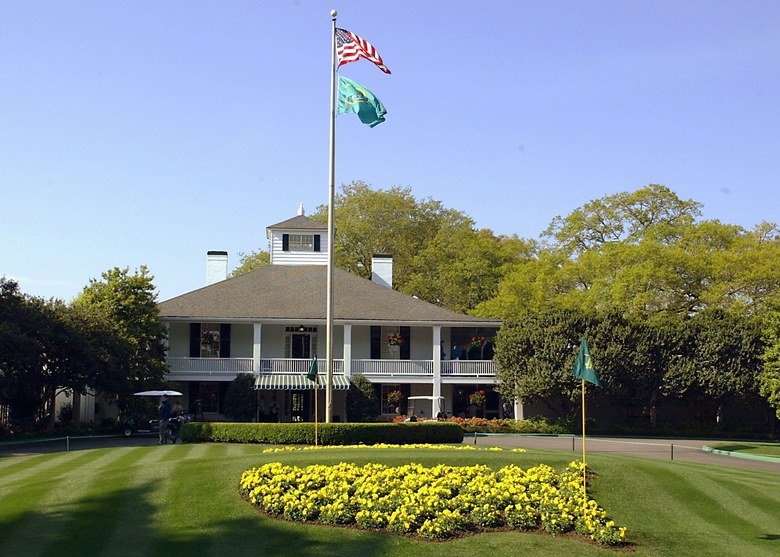 By Joel Beall
Augusta National Inc., the company that owns Augusta National Golf Club and Masters tournament, filed a federal lawsuit on Monday to stop a memorabilia company from auctioning off three green jackets, including one owned by two-time champion Byron Nelson that was reported to be given to him by the club in 1966.

In their motion, Augusta National says Nelson’s jacket was supposed to be in a storage room at the club, as stated by a physical inventory. However, it was recently discovered the jacket, which is not intended to leave the grounds, missing. Another green jacket, one owned by John R. Butler, Jr., is on the block. According to Butler, he has never taken his jacket outside Augusta National, and did not permit Green Jacket Auctions — the company in charge of the sale — to put it on the market.

The lawsuit also seeks to stop other auctions with Augusta National paraphernalia, some of which isn’t officially licensed.

In an email to the AP, Green Jacket Auctions co-owner Ryan Carey challenges the case.

“It appears that Augusta National Golf Club is attempting to assert ownership claims to every green jacket ever produced, regardless of who currently owns or possesses the jackets,” Carey said. “Obviously we at Green Jacket Auctions dispute such claims, and will litigate the matter, if necessary.”

GJA has long been a peddler of all things Augusta, including green jackets, clubs, trophies and entrance signs.