As captain’s picks loom, Ernie Els tries not to put pressure on International Presidents Cup hopefuls (good luck with that) By Brian Wacker
PALM BEACH GARDENS, Fla. — Ernie Els is still a few weeks away from revealing the final four members of his International Presidents Cup team that will compete at Royal Melbourne in December, but the South African offered some insight on Tuesday as to which way he might be leaning with his captain’s picks.

“My last message to the guys who didn’t make the top eight was don’t stop; play like it matters,” Els said during the Bahamas Strong Pro-Am at Old Marsh Golf Club, a charity outing to raise funds for relief efforts in the wake of Hurricane Dorian. “We’ve had six or seven guys step up. We’ve got some veterans who are on the line, and the young guys have gone crazy of late. I told them I’m not afraid to pick rookies this year because we have such a new team regardless.”

To Els’ point, half of the International’s eight automatic qualifiers—Abraham Ancer, Haotong Li, C.T. Pan and Cameron Smith—have never played in a Presidents Cup. Neither have six of the next seven players in the points standings.

The one who has?

Jason Day, who finished ninth when the top eight spots were locked up in August. It’s expected, however, that the 31-year-old Aussie will be on the team—a point that Els furthered when mentioning that qualifier Adam Scott and Day are two players who can provide rookies plenty of insight on the host venue, Royal Melbourne, because they’ve played it often before.

If Day takes one spot, that leaves a handful of players battling for three remaining picks, with the next few weeks becoming critical to Els’ decision-making. 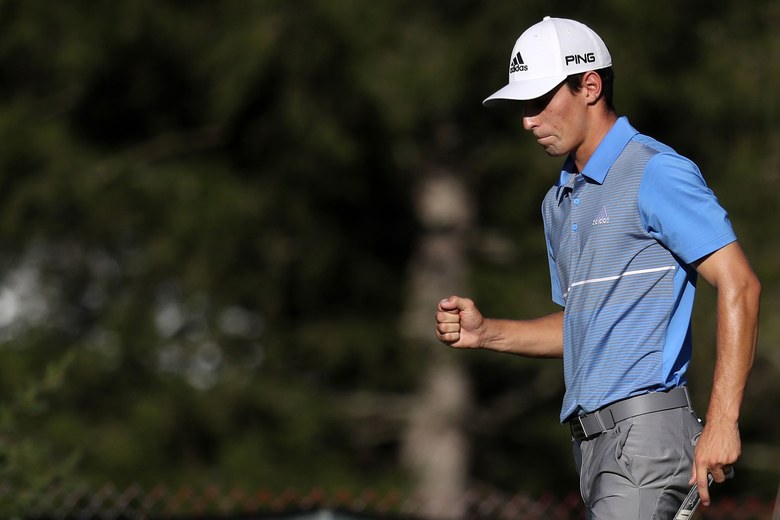 Rob Carr/Getty Images
Joaquin Niemann celebrates his birdie putt on the 16th green during the final round of the 2019 Military Tribute at The Greenbrier.

Among that group: Sungjae Im, Justin Harding, Corey Conners, Shugo Imahira and Byeong Hun An. Others in consideration should Els be looking for more experience: Si Woo Kim, Adam Hadwin, Emiliano Grillo and Branden Grace, all of whom have played in at least one Presidents Cup. Then there is Joaquin Niemann and Sebastian Munoz, both winners in recent weeks.

At least one of those players was able to get in Els’ ear a little bit on Tuesday. 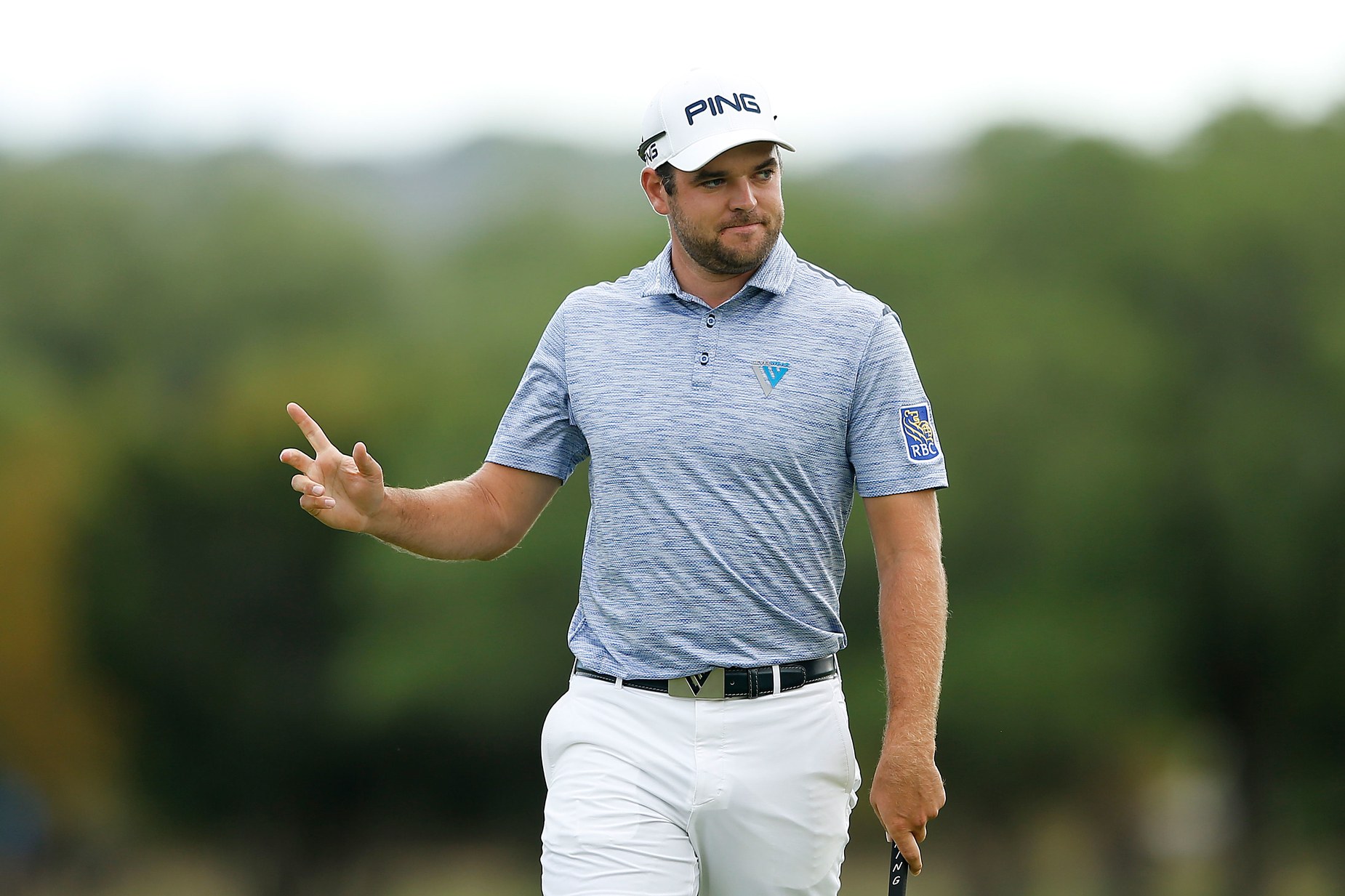 Michael Reaves
Conners waves to fans during his victory march at the 2019 Valero Texas Open.

“It’s on my mind,” said Conners, who, along with Grace, played in the outing at Old Marsh. “At this time, I’m probably on the outside looking in, but maybe with some really good play I can change that. I’m trying to make Ernie’s decision difficult.”

Conners has been in regular contact with fellow Canadian and assistant captain Mike Weir, who helped him plot out his upcoming schedule, and will play the next three weeks in Asia with the hope of bolstering his chances. Conners also has top-25 finishes in three of his last four starts, which included a T-7 at the BMW Championship.

“[These next few weeks] are huge,” Els said. “The guys are stepping up and making it hard on me.”