An Augusta National job fair? Yep. The club is hiring for the 2020 Masters 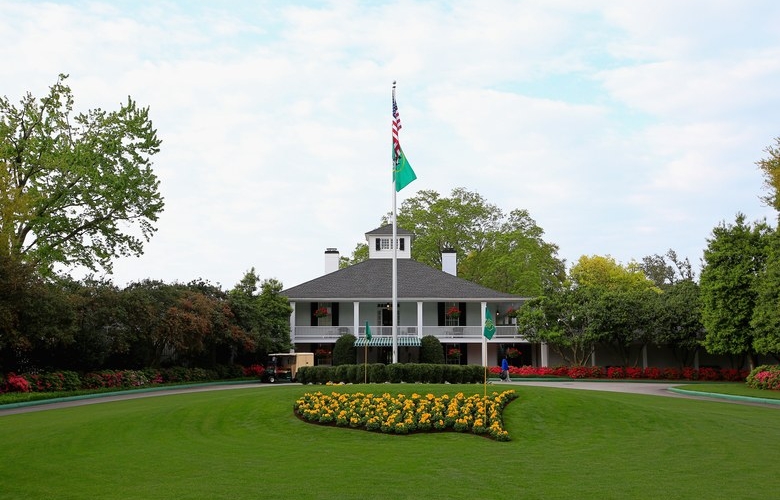 Jamie Squire
AUGUSTA, GA – APRIL 06: The clubhouse is seen during a practice round prior to the start of the 2015 Masters Tournament at Augusta National Golf Club on April 6, 2015 in Augusta, Georgia. (Photo by Jamie Squire/Getty Images)

By Brian Wacker
Most job fairs are in large part everything from crowded and stressful, to not very fruitful.

That’s right, the most prestigious golf club on the planet, is holding a job fair for the 2020 Masters.

The club, according to an ad, is looking to fill temporary tournament positions in concessions, culinary/kitchen, housekeeping, food and beverage, restrooms, and retail. Applicants are asked to bring multiple copies of updated resumes and should be available to work Saturday, April 4 through Sunday, April 12, 2020.

If you want to attend and don’t live nearby, you’d better hurry though. The fair will take place on Thursday in Augusta, from 2-7 p.m., at 2505 Washington Road, Suite K.

Just don’t expect to be able to park yourself at Amen Corner with a Pimento cheese sandwich and cold beer to soak in all the action if you are lucky enough to nab a job. Because, you know, you’ll be too busy working.

Still, seems like a pretty great opportunity. For one, you never know who you’ll bump into. Tournament week is the epicenter of the universe. For another, it’s, well, the Masters. That looks pretty good on a resume.

The experience sounds good, too, at least according to job website Indeed.com. Of the 57 reviews on one thread about working at the club, the average star rating was 4.7 out of 5, with employees highlighting everything from the food and plenty of breaks, to working with people from all over the U.S., to the overall atmosphere.

Plus, did we mention, it’s the Masters? Good luck.