Adam Scott tests positive for COVID-19, out of the Zozo Championship 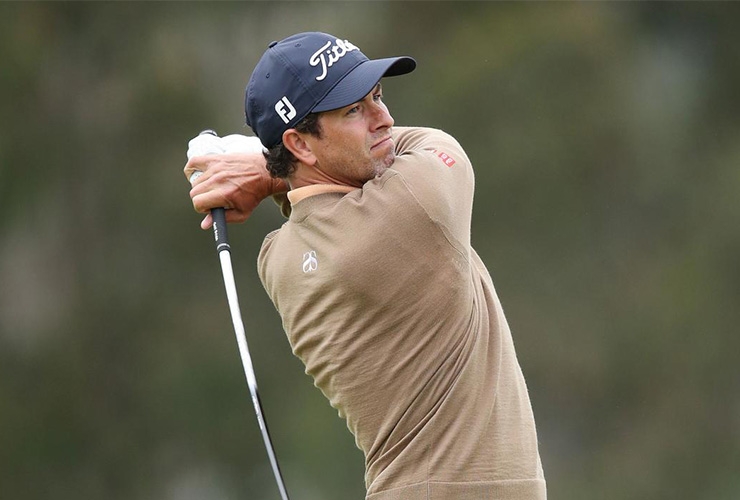 By Daniel Rapaport
Adam Scott will miss this week’s Zozo Championship after testing positive for COVID-19, according to the PGA Tour.

The 14-time tour winner withdrew from the tournament on Wednesday after getting the results from his on-site testing at Sherwood Country Club.

“While it’s difficult news to receive—as I really looked forward to playing this week—my focus now is on recovery for the final stretch of the fall,” Scott said in a statement. He will now self-isolate per CDC guidelines.

The 40-year-old Australian will be replaced in the field by Jim Herman.

Ranked No. 15 in the world, Scott was more outspoken than many players about his concerns with returning to action when the PGA Tour resumed the season in June after the three-month COVID-19 hiatus. Scott did not compete until the PGA Championship in August, two full months into the restart, and has played just four events since March. His best finish was a T-22 at the PGA at Harding Park.

Prior to the pandemic putting the PGA Tour season on pause, Scott won the Genesis Invitational back in February for his first PGA Tour win in more than three years. He is the 13th tour player to test positive for COVID during testing conducted in conjunction with tournaments.

Assuming his recovery goes as planned, Scott should be healthy in time for the Masters, which begins Nov. 12. Scott’s lone major championship victory came at Augusta National in 2013.

Scott’s WD comes shortly after World No. 1 Dustin Johnson also elected to skip the Zozo Championship. Johnson tested positive for COVID-19 last week before the CJ Cup and was forced to miss that event in Las Vegas.