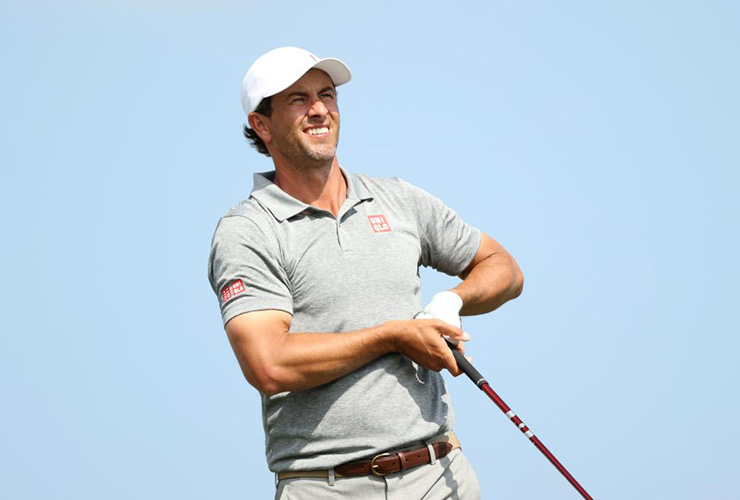 Adam Scott will play in his 20th U.S. Open in June. Cliff Hawkins

By Tod Leonard
Phil Mickelson did more than earn a chance to return his special exemption into this year’s U.S. Open when he won the PGA Championship on Sunday. He automatically got five more opportunities to claim the one major trophy he hasn’t hoisted—no small prize at the age of 50.

Mickelson wasn’t the only one with reason to celebrate. The USGA announced on Monday that 27 more players have earned full exemptions into the 121st U.S. Open that will be played June 17-20 at Torrey Pines in San Diego. Twenty-four of the exemptions were for players in the top 60 in the Official World Golf Ranking, who were not otherwise exempt, on the day after the PGA. Three others went to Order-of-Merit leaders on foreign tours.

There were some big names added, including former Masters champions Adam Scott (currently 39th in the world) and Bubba Watson (58th). A pair of recent U.S. Open runners-up, Brian Harman and Tommy Fleetwood, made the list, as did Patrick Cantlay, who stands at No. 15 in the world.

Among the notables still not qualified for Torrey Pines are Jason Day and Rickie Fowler.

The path to reaching the U.S. Open is getting narrower. There will be 10 aggregate points earners awarded spots from the three-event U.S. Open European Tour Qualifying Series (May 15-June 6), and the top 60 players in the OWGR as of Monday, June 7, will be exempt. Beyond that, players will have to advance out of the 10 36-hole Open sectionals in the U.S. and one in Japan. Most will take place on June 7, and two were held on Monday.

In Japan, former Japanese wunderkind Ryo Ishikawa was one of two qualifiers, and there was an ongoing sectional taking place late on Monday at Dallas Athletic Club.