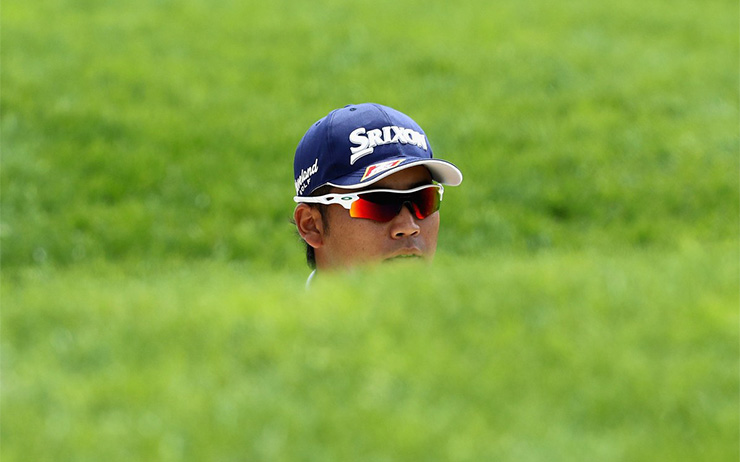 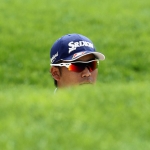 These guys aren’t among the favorites this week at Erin Hills—surprisingly in some cases—but under the right circumstances they could all find themselves in contention come Sunday. Looking to round out your U.S. Open fantasy lineup? You could do worse than pick from among these tour pros. 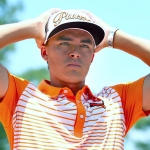 The monkey previously on Sergio Garcia’s back seems to have crept up on Fowler as he tries to get his first major title. Rickie’s track record in the U.S. Open is spotty—two top-10 finishes, including a runner-up in 2014, but four missed cuts in eight starts. Still, his 2017 stats are impressive: one win, two more top-three finishes (including a T-2 at Memorial) and just one missed cut in an individual event. He also leads the PGA Tour in strokes gained/overall, is fifth in SG/approach the green and sixth in SG/putting. One day it will be Rickie’s time, why not next Sunday at Erin Hills? 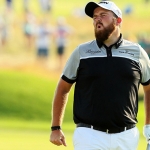 The Irishman’s T-2 finish last year at Oakmont was his second straight top-10 in the event. There was disappointment that he was unable to hold the 54-hole lead, but optimism that the learning experience will propel him the next time he’s in contention in a big event. It didn’t happen at Augusta (MC, one of just two in 11 PGA Tour starts this season), but that could change this coming week in Wisconsin. 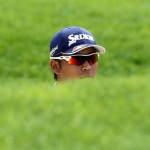 Matsuyama missed the cut for the first time in four U.S. Opens last year at Oakmont, but his previous starts have been solid (T-10, T-35 and T-18). The World No. 4 is in the top 10 in strokes gained/off the tee and tee to green, cementing his reputation as a superior ball-striker. If the Japanese star can get his putter working even a little bit in Wisconsin, his country could be celebrating its first men’s major championship victory. 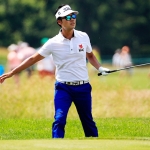 Na, T-12 in 2014 at Pinehurst and T-7 a year ago at Oakmont, is another golfer with a tidy U.S. Open resume, having made the cut in his last four starts. He had to WD from the Players after two holes due to illness and hasn’t finished better than T-39 in a PGA Tour stroke-play event since February. If he can block out a few negative thoughts, though, Na’s development and maturity could make a difference. 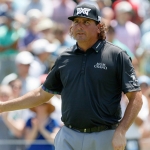 It’s been since 2008 that Perez last played in the U.S. Open, a statistical oddity that is as intriguing as it is unusual. Two missed cuts in four previous starts won’t knock your socks off, but the 41-year-old is having his best ever season on tour, with just one missed cut (and one WD) in 18 starts, 11 top-25 finishes and five top-10s. We’ll take momentum over experience. 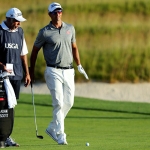 Scott made headlines after voicing his concern about whether the USGA might botch the setup at Erin Hills. Interestingly, though, the 36-year-old Aussie has grown more comfortable of late with Open setups, having made the cut five straight years and finishing inside the top 20 four of the five times. Meanwhile, Scott is having a sneaky good season, with just one missed cut in nine starts and top-10s at this year’s Masters and Players Championship. Why can’t he keep his sneaky on for another week? 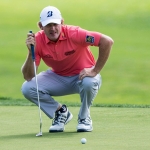 An uncharacteristic MC at Oakmont came, after finishing T-17 or better in his previous five Opens, has Snedeker in search of a little revenge. Moreover, his recent play on tour (five cuts made in six starts) hints that the 36-year-old has his game in shape for the breakthrough many have been waiting for. 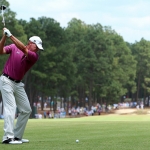 The 50-year-old Wisconsin native is the sentimental favorite entering the week at Erin Hills after surviving Sectional Qualifying. His Open record is strong, too: 19 starts, 17 made cuts and four top-10s. The biggest question would appear to be if all the practice and playing in recent weeks to prepare for the 36-hole qualifier has tired him out. 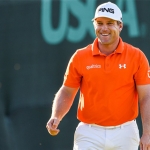 His track record in Opens is improving after a T-8 in 2016 and T-27 in 2015. Meanwhile, swing changes being taught by his older brother, Boyd, are starting to produce results after five months of solid but not spectacular play. Seems like Erin Hills could be the right place at the right time.