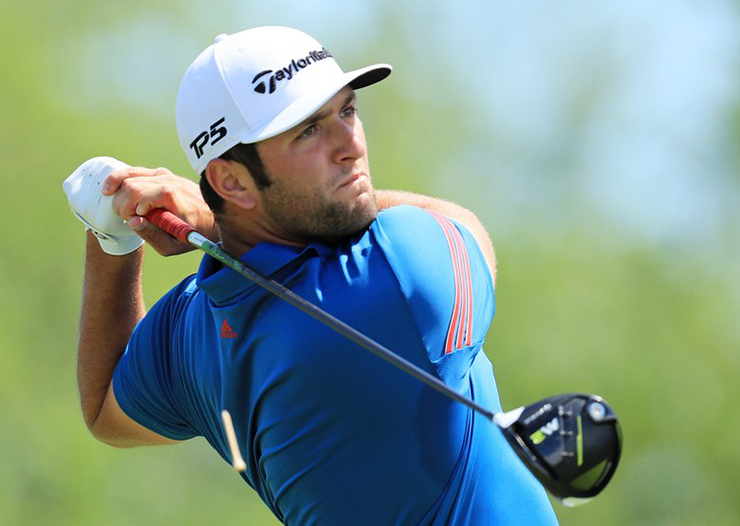 The Quicken Loans National marks the one-year anniversary of Jon Rahm joining golf’s top ranks. Coming off an impressive performance at Oakmont’s U.S. Open, the Arizona State product made his professional debut in the event and did not disappoint, finishing T-3 at Congressional. Not that Rahm was foreign to the PGA Tour, as he had two top-10s on the circuit—highlighted by a T-5 at the 2015 Waste Management Phoenix Open—as an amateur. But even Rahm’s biggest backers couldn’t have foreseen the fruition that awaited.

Rahm isn’t in this year’s Quicken Loans field; ironically, the 22-year-old is making his European Tour debut at the HNA French Open. Nevertheless, in honor of this anniversary, here are eight illuminating stats regarding the Spaniard’s success from the past year:

12: PGA Tour professional starts before Rahm found the winner’s circle, which came in January at the Farmers Insurance Open. For context, it took Jordan Spieth 16 tries, Justin Thomas 39 outings and Rory McIlroy two years on the European Tour for their inaugural victories. 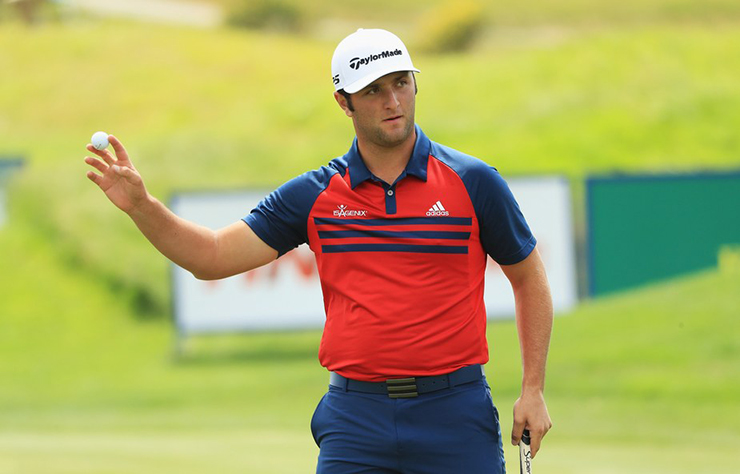 9: Top-10 finishes, not counting his T-10 at the OHL Classic as an amateur. Seven have come this year, tied with Spieth for second-most behind Thomas’ eight.

210.18: Official world golf ranking points Rahm has accumulated in his 23 professional starts. If you divided that figure by his appearances rather than the OWGR’s minimum divisor of 40, Rahm would be No. 2 in the world behind Dustin Johnson.

3: Missed cuts. In the same span, the aforementioned world-beater Johnson has failed to make the weekend on four occasions.

438: The distance, in yards, of one of Rahm’s drives at Austin C.C. during this year’s WGC-Dell Match Play.

On the year, Rahm is averaging more than 305 yards off the tee.

69.71: Scoring average since Rahm’s turned pro. Only Spieth and Fowler have better averages during that span.