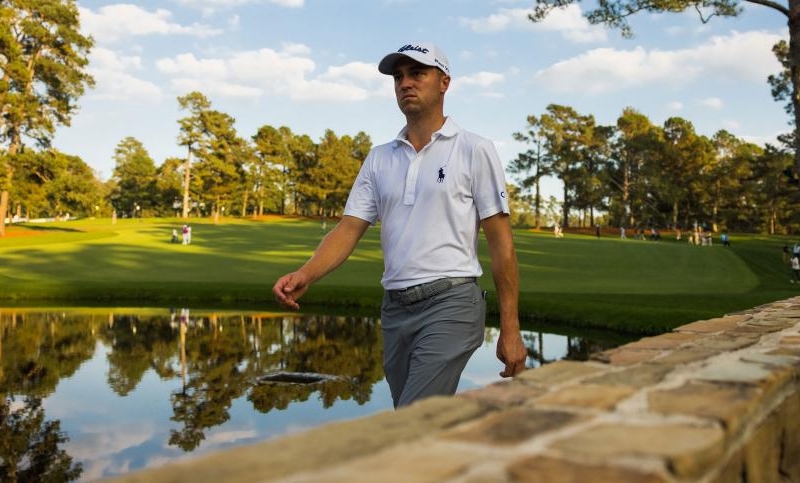 By Ryan Herrington
A new year brings the chance for tour pros to set new goals. Many will likely have subjective ones (stay in the process, improve mental outlook, etc.) that essentially are a means to an end (more cuts made, more top 10s, more wins, etc.). When pros like Justin Thomas list out their objective goals, you’ll find concrete things such as improving their scoring average or hitting more greens in regulation or some other statistical output that is, similarly, a means to an end.

However, at least for the players below, might we suggest something a little more old school? How about throwing up a few financial goals to reach for (it’s the end itself for many)? We’ve identified a few intriguing if not unusual monetary marks that could be achieved, with various degrees of effort, in 2021—and outline what it will take to accomplish them. 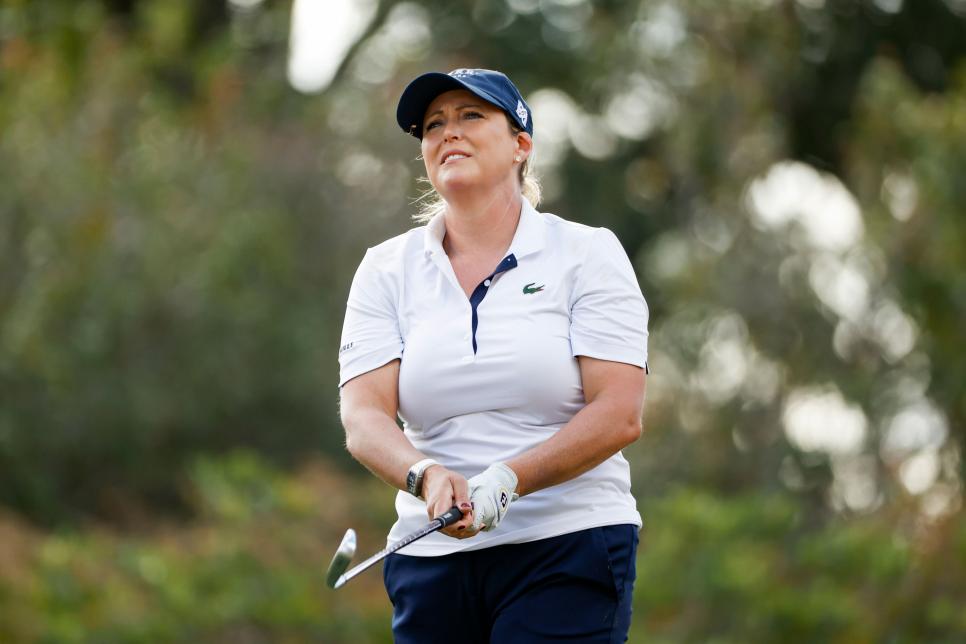 Kerr made headlines at the end of the 2020 LPGA season for competing at the U.S. Women’s Open and the CME Group Tour Championship despite having three dislocated ribs caused by a golf cart accident. The 43-year-old and 20-time tour winner still managed to finish T-23 and T-10, respectively, in those two tournaments, earning a combined $92,688. That prize money quietly pushed her past the $20 million mark in career earnings, making her just the third player in LPGA history to break that threshold.

2. Dustin Johnson: Surpass $75 million in career PGA Tour earnings
Overshadowed by winning his long-sought second major title at the Masters in November, the $2.07 million payday pushed DJ past the $70 million mark in career earnings, only the fifth player to accomplish this feat. He’s 36 but his career certainly doesn’t appear to have reached its peak. He ranks fifth on the all-time money list currently, and should easily jump No. 4 Vijay Singh ($71.236 million) and No. 3 Jim Furyk ($71.313 million) in the next 12 months. The question then is how high can he climb, both in 2021 and beyond. The $75 million barrier seems very doable for some time in the next 12 months.

Meanwhile, if DJ wants to lock in on a target, he’ll be looking up at No. 2 in all-time PGA Tour money-earned, Phil Mickelson, with $92.169 million. It might be a somewhat reasonable goal in the next few years, but Lefty is still adding to his total. Meanwhile, Tiger stands at No. 1 with $120.8 million. Good luck with that DJ.

3. Justin Thomas: Surpass $40 million in career PGA Tour earnings
It’s not a matter of if but when the 27-year-old clicks the odometer number on this financial mark. The 13-time tour winner sits at $39,444,827 in career earnings entering 2021. If he defends his title next week at the Sentry Tournament of Champions, he earns $1.3 million, which would do the trick. Solo second gets him $782,000 and even a two-way share of runner-up honours would be enough. By doing it, he would become the 21st player in PGA Tour history to cross the $40 million mark in on-course earnings. If he gets off to a slow start, however, he might just be the 22nd to do it because … 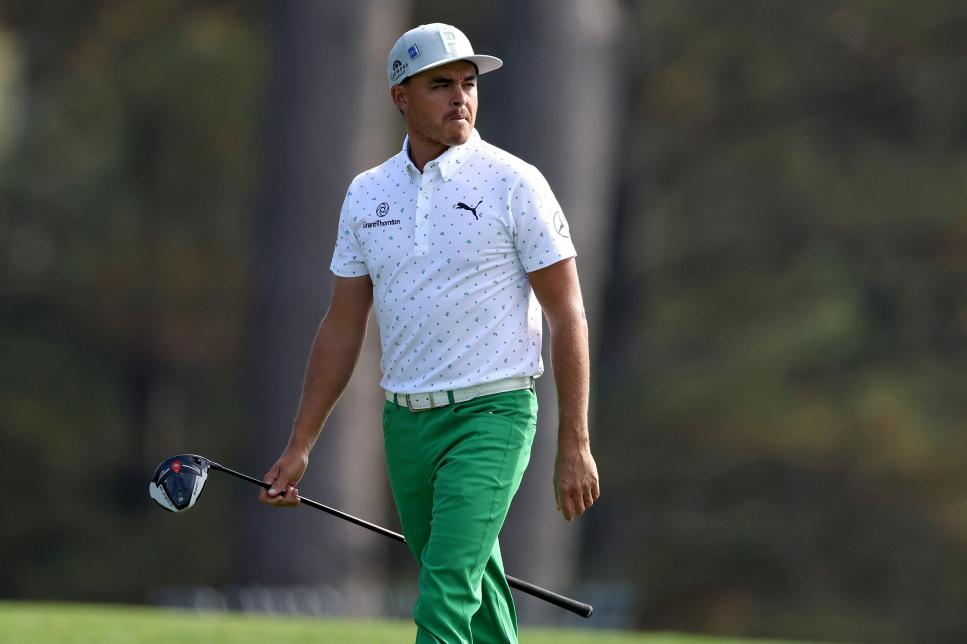 Indeed, there’s another marquee player on the verge of breaking this career mark. Fowler starts 2021 with $39,078,744 in all-time earnings. Like Thomas, it’s only a matter of time before Fowler accomplishes the feat, but how quickly it happens is more of a question given the disappointing 2020 season Fowler experienced. For the first time since earning full status on the PGA Tour in 2010, Fowler failed to win $1 million in a season, and last month he fell out of the top 50 in the World Ranking for the first time since February 2014.

At just 32, there’s plenty of time for Fowler to turn things around and return to prominence, but it’s interesting to compare Thomas and Fowler as they both approach the $40 million milestone. Thomas has gotten to this point with 160 career starts. In contrast, Fowler has played in 256 events. 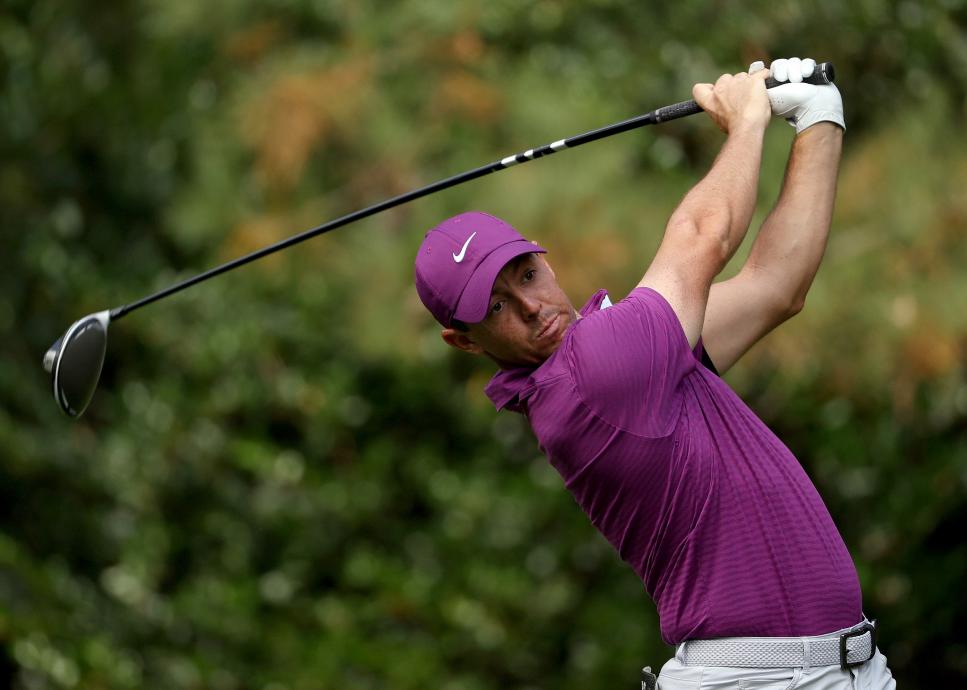 However, there’s a good shot that another golfer just might beat him to it. Rory McIlroy is second in all-time European Tour earnings at €36.223 million. While it’s unclear how much McIlroy will play on the European Tour early in 2021, any money he earns at the majors and WGC events counts toward his European Tour earnings (as it does for Westwood and all Euro Tour members), so he could sneak past Westwood with some good early performances in key events.

7. A 25th player will surpass $10 million in PGA Tour Champions career earnings
In a similar fashion to the PGA Tour, the chance for a player to break this round-number financial milestone is likely in 2021. Right now, David Frost has earned $9,981,733 on the senior circuit. The 61-year-old didn’t play great in 2020, making only $71,303 in 14 starts, but with no cuts to worry about, he presumably will can earn the roughly $18K needed to top $20M. If Frost starts slow, watch for Kirk Triplett, who is No. 28 on the all-time money list at $9,610,797. At only 58, the eight-time winner is still very active—and very competitive. 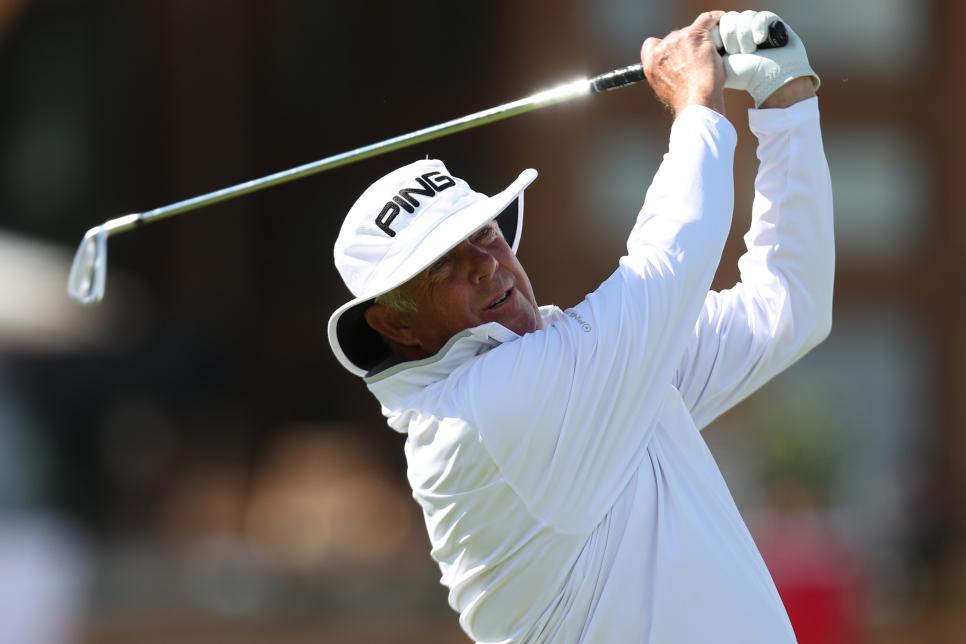