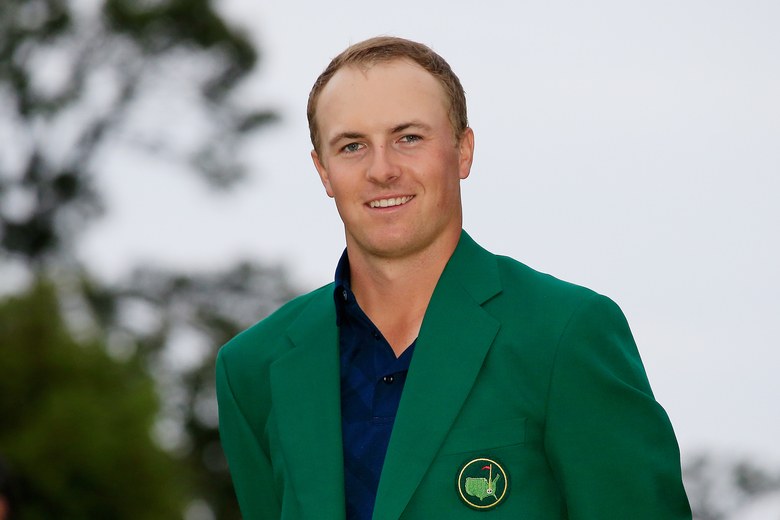 We are (sadly) eight months away from the next men’s major, but it’s never too early to start thinking about the 2018 Masters. On Monday, Westgate Las Vegas Superbook unveiled their opening odds for Augusta National next April — and there’s a familiar name listed on top.

Jordan Spieth opens as the favorite at 7-to-1 odds. Spieth won the Masters in 2015 and finished runner-up in 2016 when he blew a five-shot lead on the back nine on Sunday, opening the door for Danny Willett’s win. The three-time major champ is followed by four-time major champ Rory McIlroy (8/1) and current World No. 1 Dustin Johnson (10/1). McIlroy will be trying to complete the career Grand Slam at Augusta National for a fourth consecutive year.

Justin Thomas, fresh off winning his first major at the PGA Championship, checks in on the list at a surprisingly high 25/1. Thomas has finished T-39 and T-22 in his two trips to Augusta National. Can you say value? If you’re thinking of throwing a few bucks on JT, you might want to do it now before those odds drop.

Thomas has the same odds as reigning U.S. Open champ Brooks Koepka. They are listed below a trio of players (Jason Day, Rickie Fowler and Hideki Matsuyama) at 15/1 and a couple of guys (Justin Rose and Jon Rahm) at 20/1. Defending champ Sergio Garcia isn’t getting much love at 30/1. Those are the same 2018 Masters odds as Phil Mickelson and Adam Scott.

And yes, you can still bet on Tiger Woods, who is out indefinitely after undergoing a fourth back surgery in April. The 14-time major champ and four-time Masters winner is listed at 100/1, the same odds given to a large group of golfers, including Alex Noren, Branden Grace and PGA runner-up Francesco Molinari. We might think about betting on Woods if the Masters was a tournament involving free diving for lobster, but it’s not. Don’t do it.