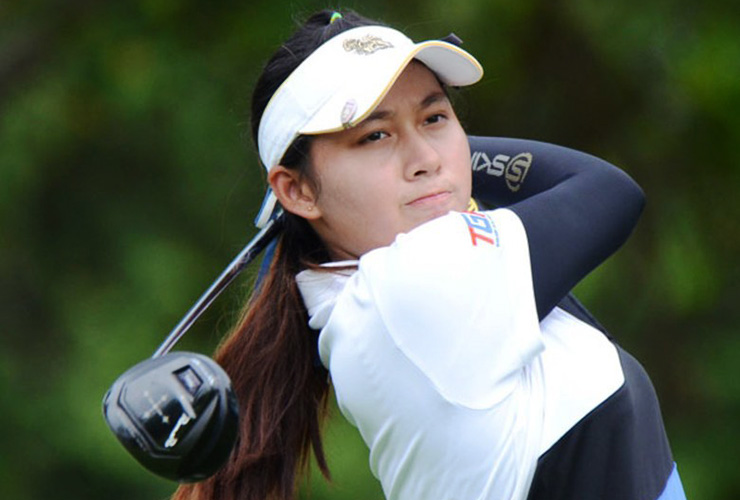 When Lydia Ko won the Ladies European Tour’s New Zealand Open in 2013 at age 15 years, nine months and 17 days, it was hard to conceive of anyone break the mark. But Thailand’s Atthaya Thitkul did just that—by nearly 17 months—when the amateur won the LET’s Thailand Championship.

Thitkul, age 14 years, four months and 19 days, shot a final-round 72 at Phoenix Golf & Country Club in Pattaya, Thailand to take the title by two strokes with a five-under 283 total.

“I’m so happy and proud of myself,” Thitkul said. “I did not look nervous, but of course I felt nerves on the first tee and on the first hole. I did not think about the score. I committed to every shot I hit and stayed relaxed. My caddie helped me a lot, not to think too much, to focus on my game plan and to plan the tee shots and second shots.”

The teenager, to just started playing to scratch a year ago, made an initial impression earlier this year when she got an exemption into the Honda LPGA Thailand event in February and finished T-37.

Thanks to her amateur status, Thitkul passed up the €45,000 first-place check, the money going instead to runner-up Ana Menendez of Mexico.

This was the first LET event since April and the fifth tournament of the 2017 schedule after the cancellation of five events this spring and summer, leading to speculation at the tour was having financial difficulties.