Xander Schauffele, the No. 4-ranked golfer in the world, made the biggest rookie golfer mistake at the BMW 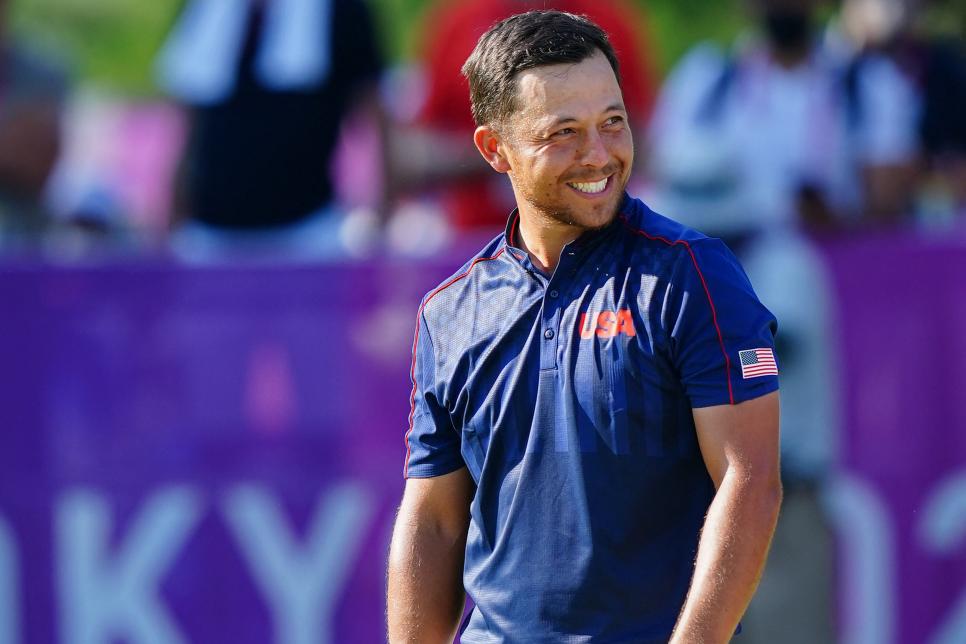 By Christopher Powers
As regular golfers, we love nothing more than the moments when a PGA Tour pro is “relatable.” It’s the main reason the U.S. Open is still so beloved by fans, because the brutally difficult conditions can often reduce the best players in the world to 10-handicappers chopping it up on a Saturday morning.

Usually, though, these “relatable” moments are just bad shots. Shanks. Cold tops. Snap hooks. Chunks, etc. Rarely to we get a truly relatable moment not actually involving a golf shot from a tour pro. We’re talking stuff like being late to a tee time, scarfing down a hot dog at the turn or forgetting a club on the last hole, perhaps the ultimate beginner golfer mistake.

Xander Schauffele, the No. 4-ranked golfer in the world, made the ultimate rookie golfer mistake on Thursday at the BMW Championship. He left his putter back on the tee box, something we’ve all done before, though more likely with a wedge around the green. Any beginner or skilled player who has had one too many beers on the back nine can relate to that:

We’ve all done it. 😂 pic.twitter.com/mi9xDjObcB

The key difference between Xander and the rest of us, as you likely picked up on, is that he can send his caddie, Austin Kaiser, back to get it. And, technically, he can also blame Kaiser for leaving it there in the first place. When you’re getting paid the big bucks like Kaiser is, you better know where every club is at all times, and you better be prepared to sprint full speed back to the tee box to get it if you do forget it.

As for the rest of us, we’d be either A. driving around in a cart and asking the groups behind us if they found it, or B. waiting to finish and hoping somebody brings it back to the lost and found. Option C? Somebody swipes it and you are putter-less, something Schauffele will likely never have to worry about.