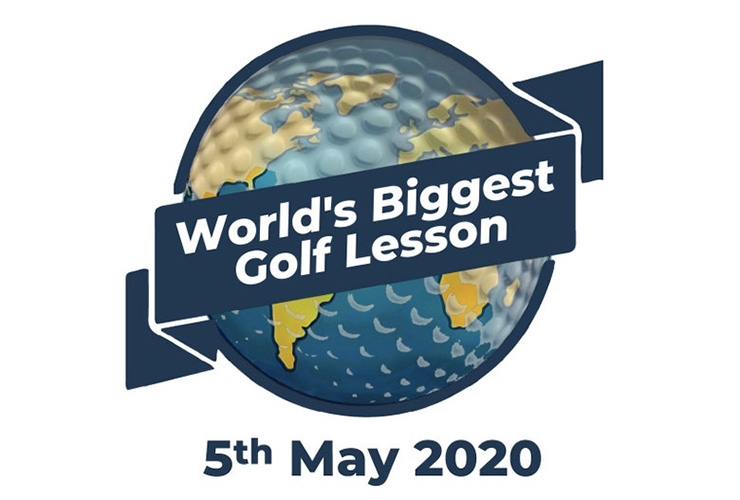 By Tod Leonard
Most American golfers wrapped up in the drama of courses opening or not in their own regions wouldn’t know it, but all of the United Kingdom is still in a golf lockdown. There is hope that will soon change with forthcoming governmental decisions, but just as in the U.S., the COVID-19 pandemic has throttled golf club finances and those who teach the game.

A few instructors were lamenting that development three weeks ago when they decided to do something about it. As Gavin Greville Wood, a London-based coach with the Leadbetter Golf Academy put it, “It’s a dire situation. We were just trying to find ways to engage coaches and get them off the couch, to reach out to their clients and customers.”

A little idea became something massive. On Tuesday, May 5, at 9 a.m. ET, more than 500 golf instructors from around the world will use their own Instagram accounts to provide a putting lesson. In turn, golfers who participate are asked to make a donation to the charity of the instructor’s choice—with all of them designating an organization that is involved in COVID-19 aid or relief. They’re calling it the “World’s Biggest Golf Lesson.”

Among the instructors scheduled to participate: David Leadbetter, Suzy Whaley, Chris Como, Simon Dyson and Catriona Matthew. Other teachers can be found by searching instructors being followed on the World’s Biggest Golf Lesson Instagram account.

“It’s been a fantastic victory for teamwork and collaboration,” Greville Wood said over the phone on Monday. “This is what we wanted out of this—to help people.” 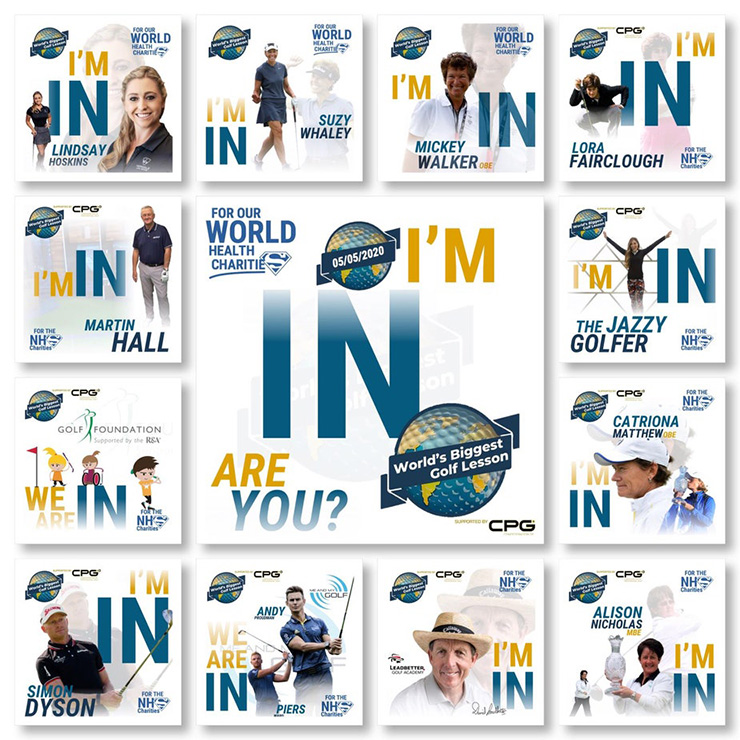 British golfers, and those who cherish the courses of England, Scotland, Ireland and Wales, are anxiously awaiting word from British Prime Minister Boris Johnson about a path forward in golf. Johnson reportedly will make an announcement on Sunday, with the expectation being that golf will resume with heavy restrictions.

Greville Wood noted that his native Isle of Man opened its courses for play on Monday, requiring golfers to walk and play as singles.

“Kind of typical of my nation,” he quipped.