With matchplay win, Billy Horschel takes next step in having more than just a good little career 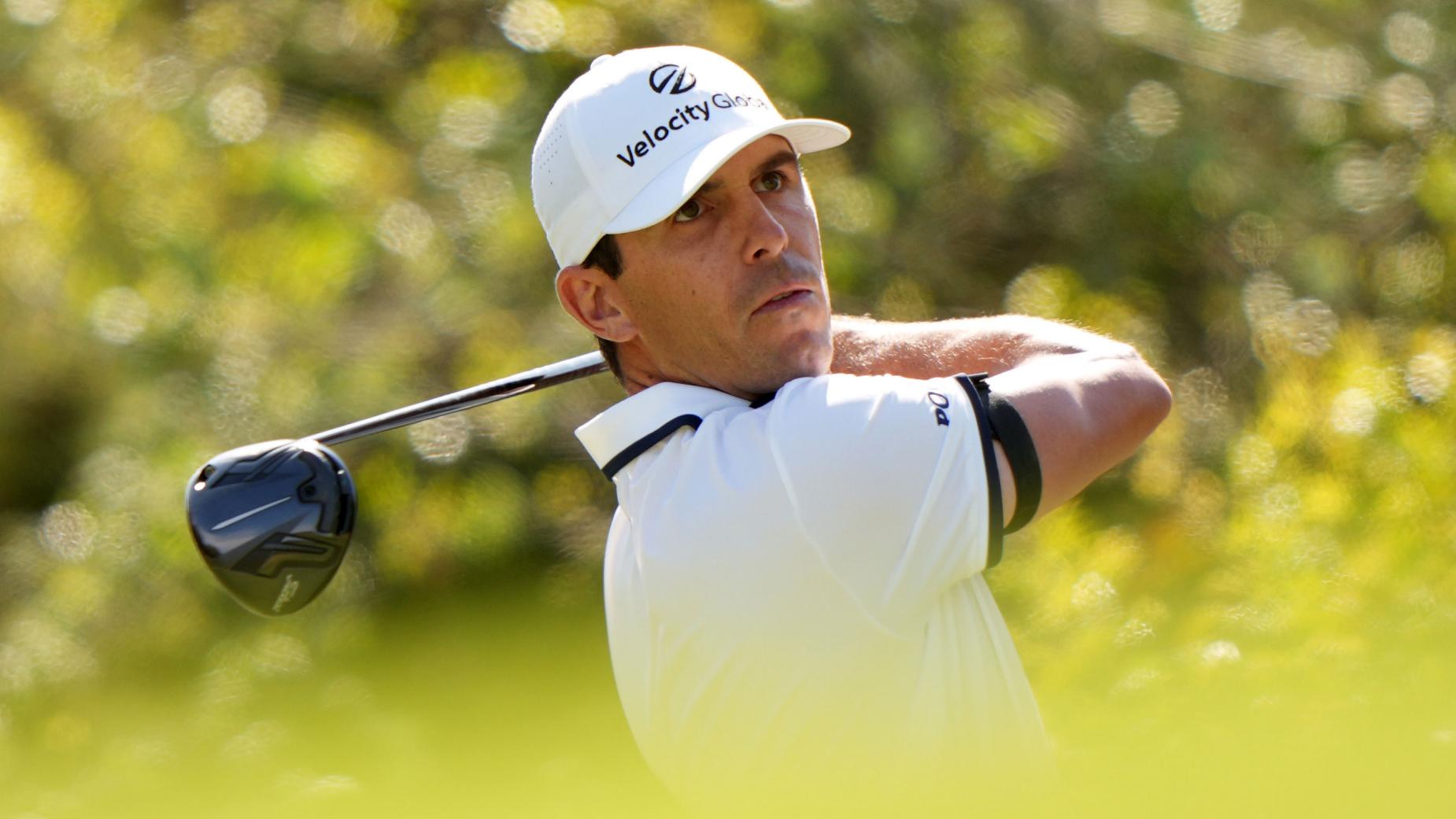 By Shane Ryan
AUSTIN — At the conclusion of his championship match Sunday against Scottie Scheffler at the WGC-Dell Matchplay—a 2&1 win that goes down as his biggest coup since claiming the FedEx Cup in 2014—Billy Horschel smiled, nodded and said all the right things for TV on the 17th green. When the camera stopped rolling, he let out a sigh.

“Could I have made it any ****ing harder on myself with those two wedges?” he asked.

He was referring to two misplayed approaches on the back nine par 5s at Austin Country Club, first on 12 and then on 16, which prevented him from closing the match sooner against an opponent that was struggling just to summon his B-game. It had been a brilliant week for both men, and Scheffler in particular boasted an impressive victim list, with knockout wins over Ian Poulter, Jon Rahm and Matt Kuchar—two of the three best players in the history of this tournament and Europe’s great young hope. Horschel was no slouch either, surviving a sudden-death playoff against Max Homa in the group stages, then beating Europe’s shining star from Paris, Tommy Fleetwood, in a gritty quarterfinal match.

By the time Sunday afternoon rolled around, Horschel and Scheffler weren’t at their best, and though neither would admit it outright, it looked like a classic case of mental and physical fatigue as the sunset on a long week.

Scheffler, the 2018 University of Texas grad who the crowds were mostly pulling for did actually have one, and it came because Horschel bombed out of the second hole and conceded it.

Nevertheless, for fans of this unique event, the quality of the final is never the headline. To win the trophy, a player must handle playing seven matches in five days, and that requires three basic elements: Skill, luck and endurance. That latter includes surviving missed opportunities and the occasional bout of bad play, all while marching through the picturesque but very steep hills of Austin C.C. Sure, Horschel could have closed out Scheffler earlier, and adrenaline led him to overcook a pair of approaches after Scheffler found the water on 12 and the dreaded “native area” on 16, resulting in a pair of frustrating halved holes. But Horschel, 34 and an 11-year PGA Tour veteran, held on through those blunders, played intelligent tactical golf even when certain shots deserted him, and Scheffler helped him at the right moment with a critical missed four-foot birdie try on 14.

Endurance, followed by luck, and a deserved victory.

A victory which comes with more than a few implications. It’s difficult in any match-play competition not to think about the Ryder Cup, and though there are six months and plenty of drama between then and now, both players profited from their performance in Austin. That’s according to U.S. captain Steve Stricker, who was tuned in for the duration of the event.

“Good to see three Americans in the final four and looks like taking the top three spots,” he texted as the action wound down on Sunday. “Also very excited to see Scheffler take down two of their top players.”

That will come as some solace for the 24-year-old, who admitted to feeling angry in the aftermath of his loss. “I really, really hate losing,” Scheffler said, with a rueful laugh. “I’m pretty pissed off right now. I hate this feeling and I’ll do anything in my power to not have to feel this way again in match play.” 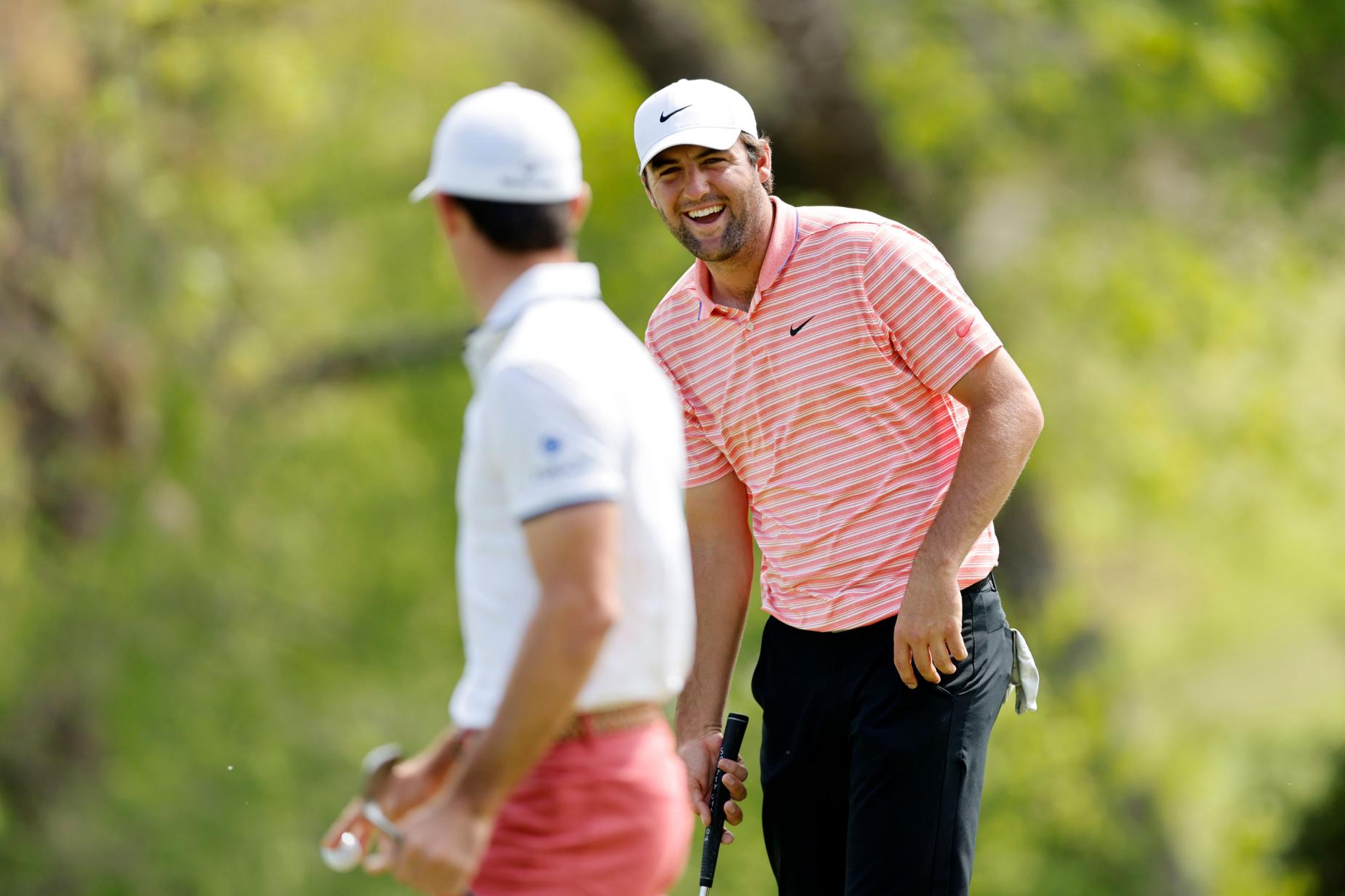 Michael Reaves
Scheffler was the favourite among fans in Austin, but his swing became shaky in the championship match.

Horschel’s own Ryder Cup history is fraught, including a bitter moment in 2014 when he won the final two events of the FedEx Cup playoffs, but captain’s picks had already been made for the matches at Gleneagles—a situation that led to the U.S. changing the timeframe for its picks to give the ability for a captain to grab the late hot hand. Horschel knows he has a lot of work left to do before making the 2021 team, but he can’t help but dream that he may have his best chance yet.

“It’s been the No. 1 priority for me,” he said, before correcting himself and lowering it to top five. “I love playing for America [he was a member of the victorious 2007 Walker Cup team, considered one of the best in the match’s history]. I love playing for the USA. I love when people are pulling against me because I love to just put that needle into them to show them that, hey, you try and do everything you can to affect me and it’s not happening.”

For now, Horschel is plenty happy to have won this tournament. He’s long considered himself a strong match-play golfer, but in four previous tries, he failed to advance out of group play. There were near-misses, including a blown 2-up-with-two-to-go lead against Rory McIlroy in 2015 in a de facto group title match, and his lack of success had gnawed at him. Now Horschel has got the ultimate success, and a bit of validation to boot.

If anything, breaking through this year was unexpected. Horschel considers himself a perfectionist, but uniquely, his preparation for this event was light. After a missed cut in Bay Hill and a mediocre T-58 showing at the Players, he decided his best way forward wasn’t hours spent on the range, but a family vacation in Melbourne, Fla., in which he didn’t touch a club for seven days. The former University of Florida All-American came in with lowered expectations, which benefited him until Thursday, the moment when he thought he had cracked the case.

“I showed up thinking, ‘Hey, I’ve got this figured out. I can, I’m swinging good, everything feels good,’ ” he said. “And I just had a bad mentality and I played really bad because of that and J.T. [Poston] played good and beat me. So I just had to sort of check myself again Thursday night, and came out with a much better attitude Friday morning. 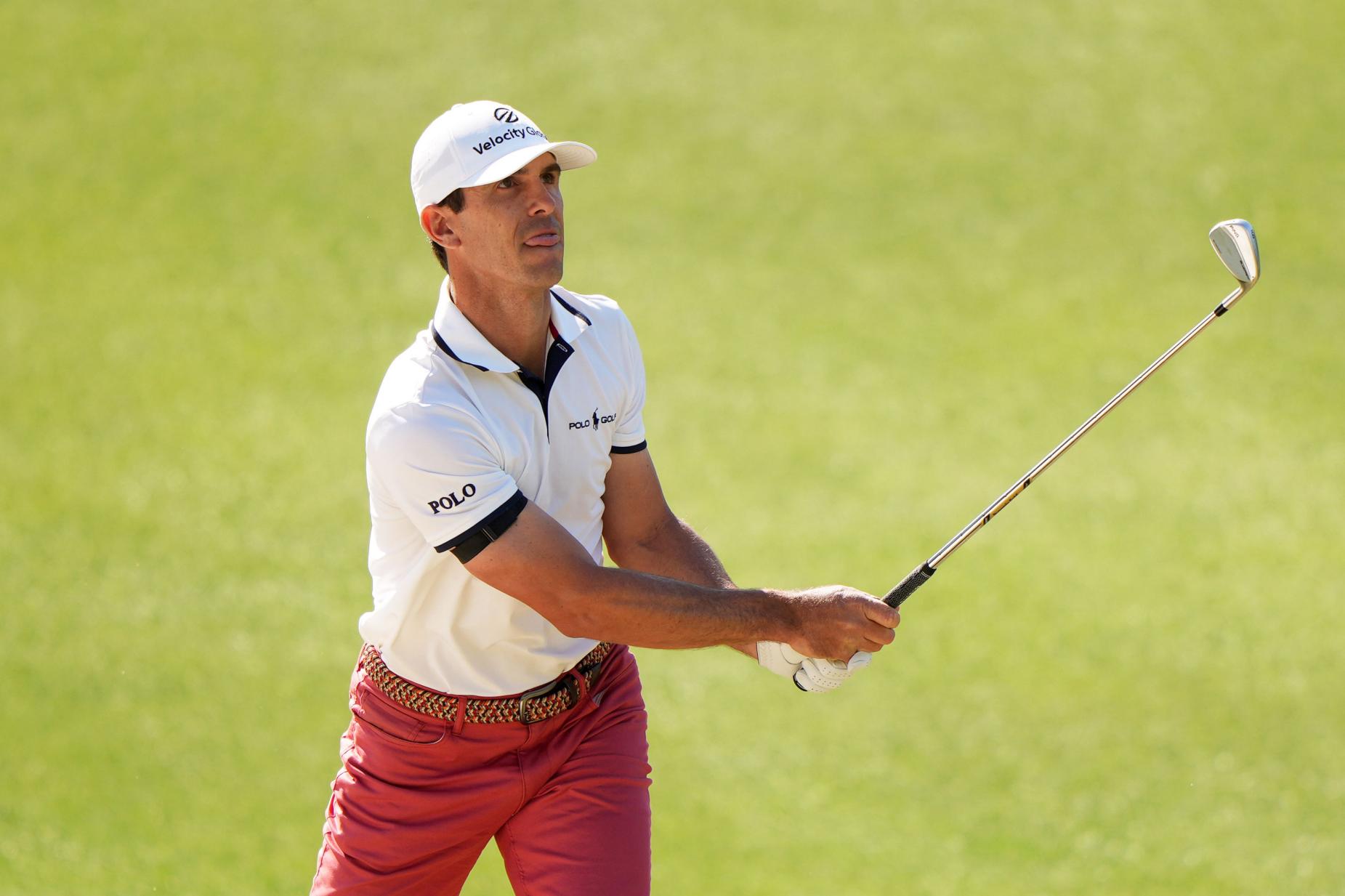 Darren Carroll
Horschel hopes his match-play success this week might improve his chance of making the U.S. Ryder Cup team this fall.

From then on, Horschel was untouchable, starting with his win over Collin Morikawa—a bit of revenge for their final round pairing at the WGC-Workday Championship in Bradenton a month ago—and lasting through Sunday afternoon. It’s his sixth career PGA Tour win and his first individual win since the 2017 AT&T Byron Nelson. It was also his first WGC title, and he’s not afraid to admit that he wants more—major victories, a Players Championship, and even a future Ryder Cup captaincy.

Coming into 2021, he felt he was ready to make the most of his talent and have a career year, and if Austin serves as a springboard to greater things, he’ll remember these five days as more than a feat of endurance with a rickety ending. He’ll remember it as the start of his prime.