With just eight weeks until the Playoffs, the FedEx Cup standings don’t look anything like you’d expect 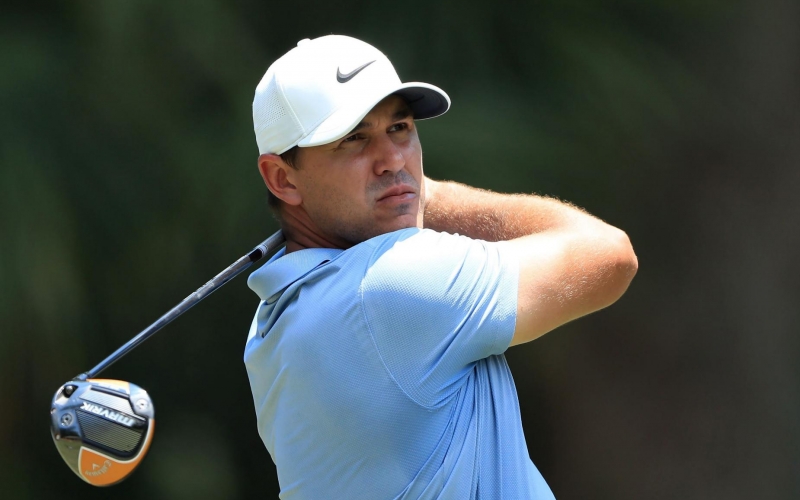 By Daniel Rapaport
The 2019-’20 FedEx Cup season hardly resembles its usual self. A global pandemic, and the resulting three-month moratorium on PGA Tour events, will have that effect. What was originally a 49-event schedule with four majors and the Olympics sprinkled in has been truncated to 36 events that count only a fan-less PGA Championship in the major department.

It is still, however, a FedEx Cup season—at least as far as the money and the record books are concerned. No PGA Tour players will lose their cards if they’re outside the top 125 after the final regular-season event, the Wyndham Championship (Aug. 13-16). But those inside the top 125 will still be competing in a three-event playoff sprint through the end of August with the full $70 million prize fund being paid out.

Meanwhile, after Sunday’s finish of the RBC Heritage—where Webb Simpson won his second tournament of the season with a late birdie barrage that jumped him to No. 1 in the FedEx Cup standings—there are, suddenly, just eight weeks left in the regular season (albeit nine tournaments since WGC-FedEx St. Jude Invitational and the Barracuda Championship are played the same week). Because of the 13 canceled events, plenty of big-name golfers who thought they had time to play their way into the top 125 are now sitting on the bubble, or outside of it, while a host of up-and-comers are well-positioned to make a run at the Tour Championship. As we advance down the stretch of this strangest golf “season,” here’s a look at the current state of the FedEx Cup standings.

The top 10
The top five in the standings, listed here in order, offer no real surprises: Webb Simpson, Justin Thomas, Sungjae Im, Rory McIlroy and Patrick Reed. Four of those guys are among the top seven in the World Rankings, and few doubt that Im will crack the top 10 before too long.

Yet the names are much more unexpected when looking at Nos. 6-10, with that 10th-place cutoff financially significant given the top 10 in the standings at the end of the regular season will receive $10 million total in bonuses as part of the Wyndham Rewards Top 10 (first place gets $2 million, last gets $500,000). Currently occupying the second half of the top 10: Brendon Todd, who won back-to-back events last fall but has missed both cuts since the re-start; Daniel Berger, possibly the hottest player in golf with five straight top-10s dating back to February and 32 straight rounds under par; Marc Leishman in eighth place; and two more surprises in Sebastian Munoz and Lanto Griffin rounding out the top 10. 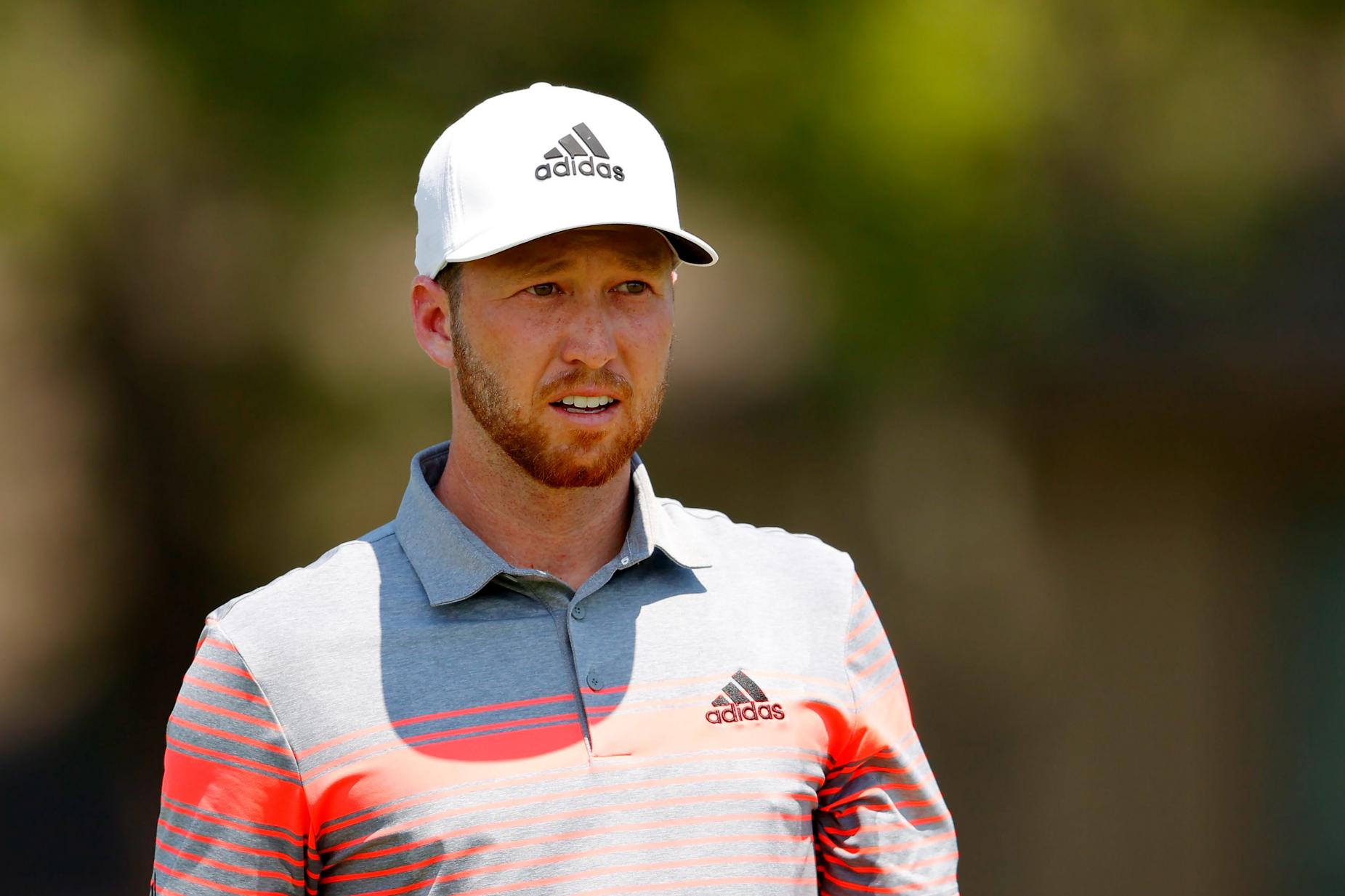 Just how big a contrast is there between the top five and the next five? The average World Ranking of the former group is 7.2, while the average of the latter is 52.6. With most of the big-name golfers set to play quite a bit over the next two months, there will surely be some turnover near the top, but guys like Munoz and Griffin find themselves in a better position than they probably could have hoped for at the start of the season.

The top 30
Because there have been so few events played to date, the top 30—which, after the second playoff event, is the cutoff for the Tour Championship—is filled with guys who either won during the fall season, played some great golf in those early months, or both. Tyler Duncan (No. 28), Nick Taylor (No. 22) and Cameron Champ (No. 19) are all among that group largely due to snagging a victory before coronavirus hit. Harris English, (No. 24), Tom Hoge (No. 26) and Carlos Ortiz (No. 29) are reaping the benefits of playing a lot of golf, and a lot of good golf, toward the end of 2019. Scottie Scheffler (No. 21) is the lone rookie currently in position to make it to East Lake.

RELATED: After a positive test for COVID, where does the PGA Tour go from here?

On the bubble
A number of guys you’d expect to see near the top of these standings find themselves closer to the 125 cut-off, with work still to do to ensure a tee time at The Northern Trust come Aug. 20. Dustin Johnson, who has just one top-10 finish on the PGA Tour since last May, is No. 103. Rickie Fowler, who has missed four of his last six cuts and just dropped out of the top 30 in the World Rankings for the first time in six years, is No. 105. Justin Rose found himself outside the top 200 when the stoppage began, but a T-3 at Colonial and a T-14 at Harbour Town has him up to No. 107. Right behind Rose at No. 108 is 21-year-old Matthew Wolff, whose last six starts have yielded three missed cuts and three finishes between T-52 and T-58. Again, none of these players have to worry about being losing their exempt status for 2020-’21, but the fact that they might not be eligible for the Playoffs is surprising.

One other player of note on the bubble: Nick Watney, who became the first Tour player to test positive for COVID-19. He’s currently No. 118 in the standings, but had to withdraw from the Heritage, cannot play in the Travelers and needs two negative tests before he can return to competition, making his playoff chances more challenging.

Outside the playoff picture 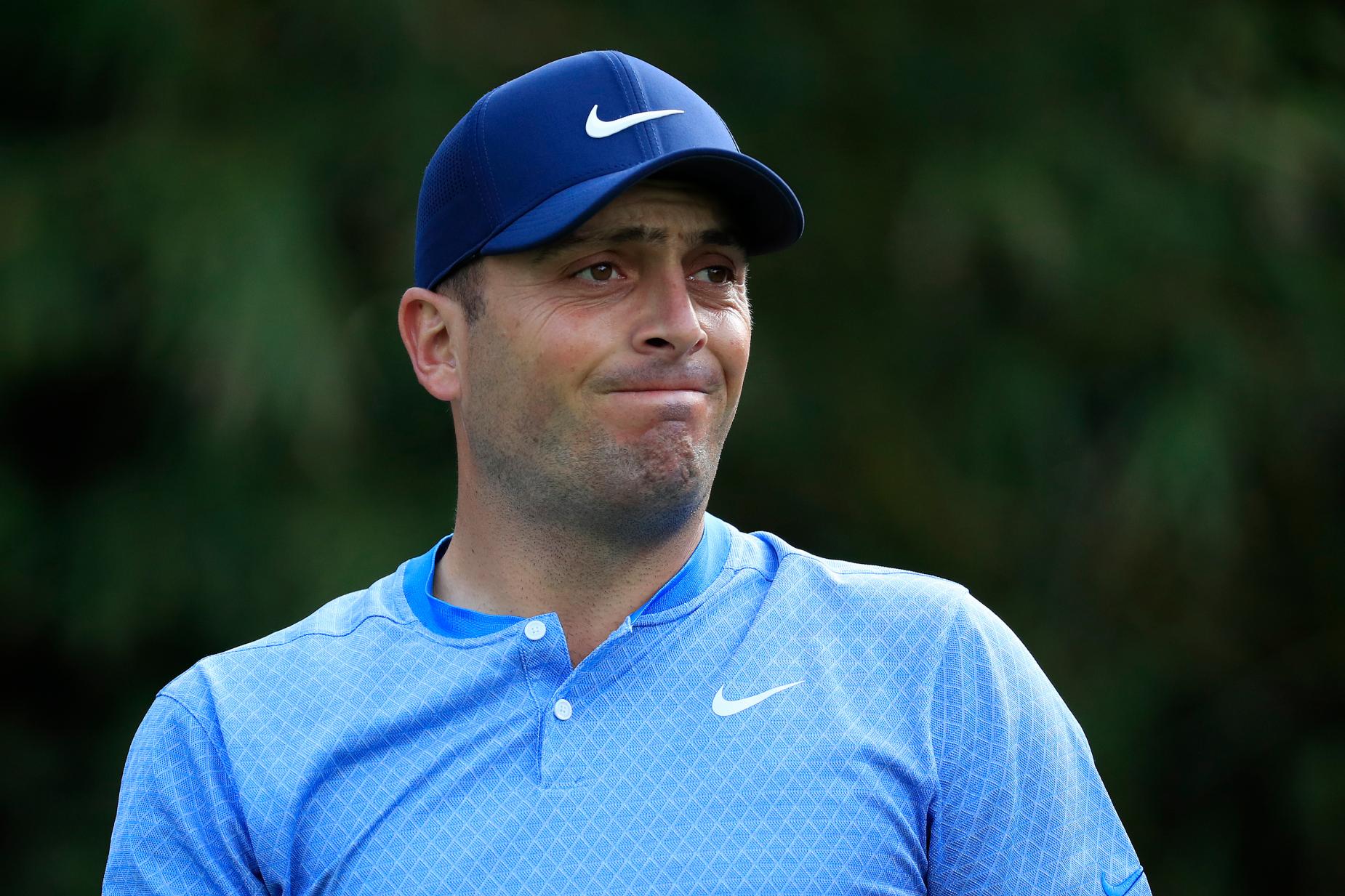 A look below the 125 cutoff shows a few superstars as well as some European players who have not yet returned to the United States to compete. Sergio Garcia is now in the “first out” spot at No. 126 after his first top-10 finish on the PGA Tour since May 2019. Brooks Koepka, who had a real chance to win the FedEx Cup last season, sits outside the top 125 at No. 148 (moving up from No. 204 with his seventh-place finish at Harbour Town. So does reigning Open Championship winner Shane Lowry (No. 145), as well as 2016 Masters champ Danny Willett (No. 188). Two recent Ryder Cuppers in Francesco Molinari (No. 176) and Henrik Stenson (No. 200) have major catching up to do, though it’s not clear when they’ll get the chance to do it—Molinari has not announced when he’ll return to America for more events while Stenson’s website lists his next tournament as the WGC-FedEx St. Jude Invitational, which begins July 30. Other notable guys currently on the outside looking in: Zach Johnson (No. 130), Kiradech Aphibarnrat (No. 170), Jim Furyk (No. 171), C.T. Pan (No. 174), Si Woo Kim (No. 177), Jason Dufner (No. 180), Kevin Chappell (No. 191), Bill Haas (No. 195) and Matt Wallace (No. 202).

Tiger Woods
It would be odd to checkup without discussing The Big Cat. Despite playing only three events during the 2019-’20 season, Woods is 33rd in the standings, boosted by his Zozo Championship win in October. No one else in the top 125 has played less than five.