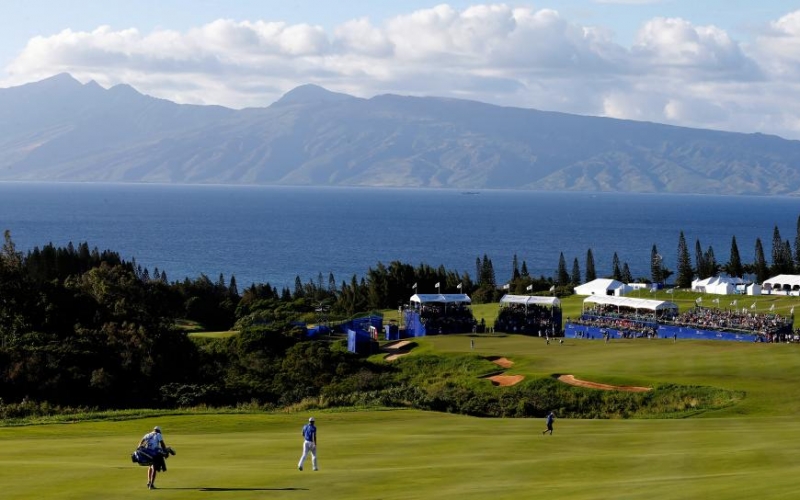 By Stephen Hennessey
For some casual fans, Torrey Pines or Pebble Beach might signify the start of the PGA Tour season. That’s not the case for hardcore golf fans—we look forward to the beautiful sights of Kapalua’s Plantation course in Maui as a reintroduction to golf in the new calendar year.

The Sentry Tournament of Champions starts Thursday after just a few weeks off in the tour schedule, and though the event traditionally consists of only players who won a PGA Tour event in the previous year, the limited field has been expanded with COVID-19 cancelling a sizable amount of tournaments in 2020.

Seventeen players have been added to the field—anyone who made the 2020 Tour Championship and had not won a tour event in the previous season was extended an invite, bringing the field to 45 players. Rory McIlroy was one of those players, but he chose not to make the trip to Hawaii. Tyrrell Hatton, who won the Arnold Palmer Invitational in 2020, is also opting not to tee it up. Jim Herman—the longshot winner of the 2020 Wyndham Championship—had to withdraw from the field due to COVID-19.

Here are the players added to the field with the new provisions for the 2021 Sentry:

And these are the tournament winners teeing it up:

This will be the first event DJ competes in after his Masters victory, and 14 of the top 20 in the current World Rankings will tee it up at Kapalua—including defending champion Justin Thomas.