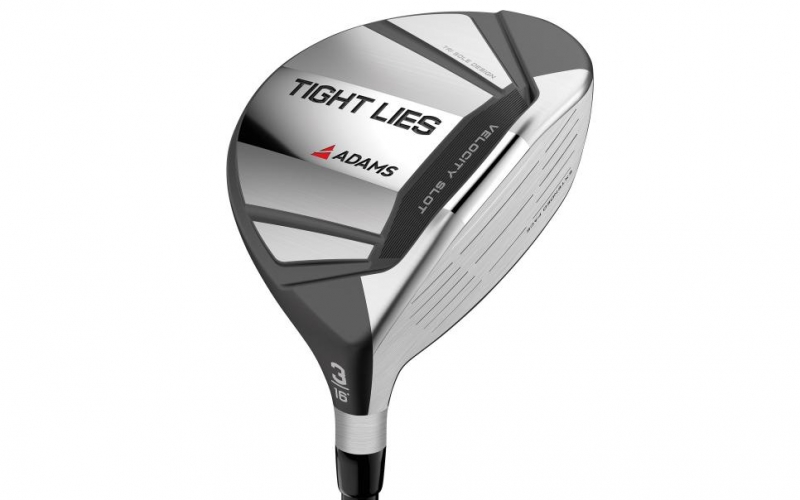 By Tod Leonard
For aficionados of the Barney Adams brand of golf clubs that he remarkably built from scratch with infomercials back in the 1990s, it’s been a dry few years. TaylorMade acquired Adams Golf for $70 million in 2012, but that play wasn’t so much about furthering the Adams legacy, but rather acquiring some proprietary technology and eliminating a strong competitor.

TaylorMade has since come out with a few Adams Golf-labeled products—the last in 2015—but nothing that’s captured the admiration of those who fell in love with the rather homely, but very hittable original version of the Tight Lies fairway woods.

Anybody of a certain vintage can recall the Jack Whittaker-hosted infomercials that featured Open Championship winner Phil Rogers and LPGA Hall of Famer Carol Mann hawking the clubs. To probably even Adams’ surprise, the Tight Lies following went well beyond weekend hacks, with the clubs becoming popular on the pro tours, especially among the seniors.

The folks at TaylorMade are always churning ideas, however, and it seemed something of a no-brainer that they’d one day revisit a remake of one of the most recognizable models in golf. That they chose to do it in 2020, with a direct-to-consumer campaign in the time of a worldwide pandemic and booming demand for clubs … well, that was just blind fate.

After months of teasing golfers with cryptic notices on social media, TaylorMade officially rolled out a campaign in mid-November for its newest version of the Tight Lies. The clubs, with the most notable change being a 14-percent larger face vertically, come in two lofts—16-degree 3-wood and 19-degree 5-wood—and are only available online, for $179 each, at an Adams Golf website TaylorMade specifically built for Tight Lies. 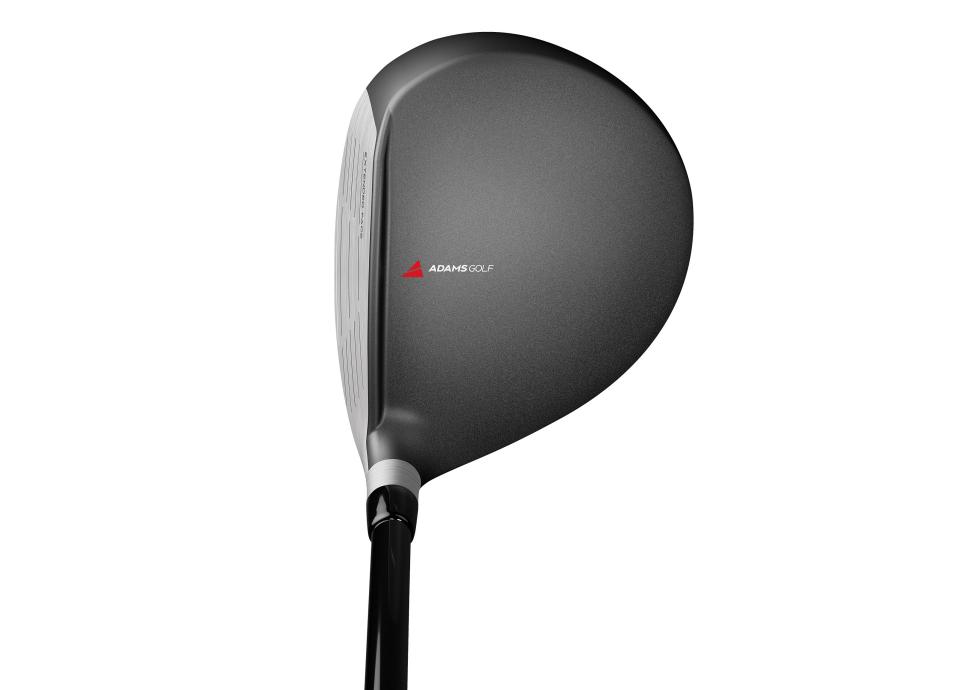 Harkening back to its modest roots, Tight Lies mini-informercials have begun popping up on Golf Channel, and we can expect to see more as the golf season heats up in the spring. Predictably, for a product with a fervent following, the response has already been what TaylorMade hoped for.

“I would say it’s at least met or exceeded our expectations,” John Gonsalves, vice president of direct-to-consumer and digital sales at TaylorMade, told Golf Digest. “We haven’t pushed any kind of media. We just wanted to get some stuff out and learn some things. The response has been really good. I’m very pleased, as is the company. We knew it was going to be well-received, with the word of mouth from golfers driving it.”

TaylorMade has been mulling for several years how it would next use the Adams brand. The more it looked at the Tight Lies, the clearer it became that it was the right way to go. The name itself differentiates it from anything at TaylorMade, and there was a sense that there are mid- to high- handicap golfers who are still searching for a sweet spot in their fairway woods.

“We only were going to do it with a product that we felt met a need, and that would differentiate itself from the TaylorMade side,” Gonsalves said. “There isn’t a great reason if this is going to be slightly different than a TaylorMade product and takes your focus away from that.

TaylorMade’s engineers went to work on improving what already was a landmark design. Barney Adams originally patented the Tri-Sole Design, whose upside-down shape helped with less resistance to grasses of all lengths while also lowering the center of gravity to launch the ball higher. It made the Tight Lies far more forgiving when hitting out of the rough. Later versions of the club used more of Adams’ proprietary work—a Velocity Slot—that made the clubface springier for more distance.

The most noticeable change to the latest version was making the clubface bigger, with TaylorMade asserting that the 14 percent it added to the vertical profile makes it more forgiving while still maintaining the lower CG.

At a time when brick-and-mortar golf stores are trying to keep up with demand, Gonsalves said Tight Lies was always destined for direct sales, even before COVID-19 struck. It is really the first large-production product that TaylorMade has taken to the market this way.

“[The pandemic] was just another layer on top of this,” Gonsalves said. “This was always the direction we were going to go. We didn’t want to build up infrastructure and distribution to put this into retail stores. We may or may not do that in the future. The idea there is to get the golfer interacting with the equipment in a different way.”

Golf can be a tricky platform for DTC because golfers want to feel a club in their hands, hear the sound it makes and see the ball flight. But Gonsalves said he can see the new model growing over time, like it has in so many other businesses.

“Direct-to-consumer has only accelerated over these last nine months,” Gonsalves said. “I’m a believer that the behavior is not going to go backwards. Once you’ve changed some behavior, it’s here to stay. I think it’s going to accelerate. Golfers are more comfortable buying product online. A huge portion of our business is still through the traditional channels, but we’re also embracing what we do digitally. And there’s an opportunity with this brand [Adams] to do things different from the TaylorMade side.”

Playoff losses are never easy, but Joaquin Niemann’s runner-up to Harris English at Kapalua comes with...