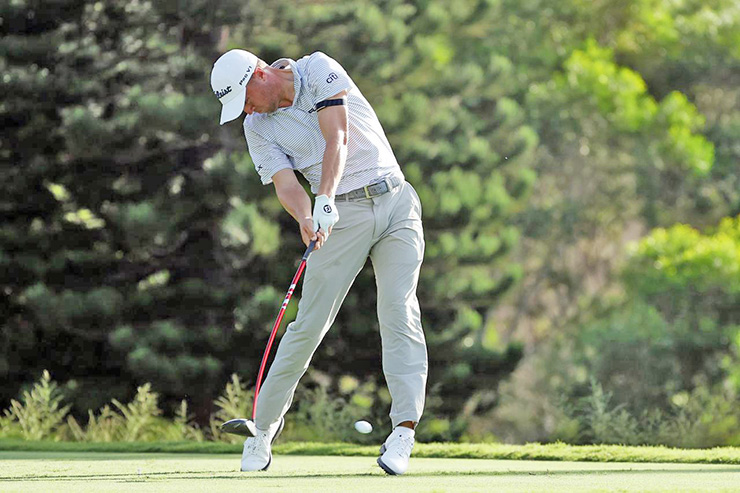 By E. Michael Johnson
Week in and week out, the equipment scene shifts on the PGA Tour. Perhaps nowhere is that more readily apparent than at the first event of the year. Having had a brief respite from the weekly grind since last year, players like Justin Thomas, Dustin Johnson, and Collin Morikawa had an opportunity to test new equipment while some, such as Jon Rahm, changed equipment companies. Here are some of the more notable changes we saw at the 2021 Sentry Tournament of Champions.

Thomas tested the ball in November at his home club in Florida while working with Fordie Pitts, Titleist’s golf ball R&D consultant on the PGA Tour, before putting it in play at Mayakoba.

Thomas spent the past two weeks getting dialled in to his new TSi3 driver. Key was making a shaft change to a Fujikura Ventus Red 6X. Although the movable weight setting is neutral, the adjustable hosel is set slightly flatter.

“The big improvement for Justin with TSi is the increase in ball speed,” said Titleist tour rep J.J. Van Weezenbeeck. “His ball speeds were up at least a couple miles per hour versus his TS3, and with the new shaft we were able to dial in his launch and spin and get him that ball flight that he loves to see, which gives him the most confidence.” 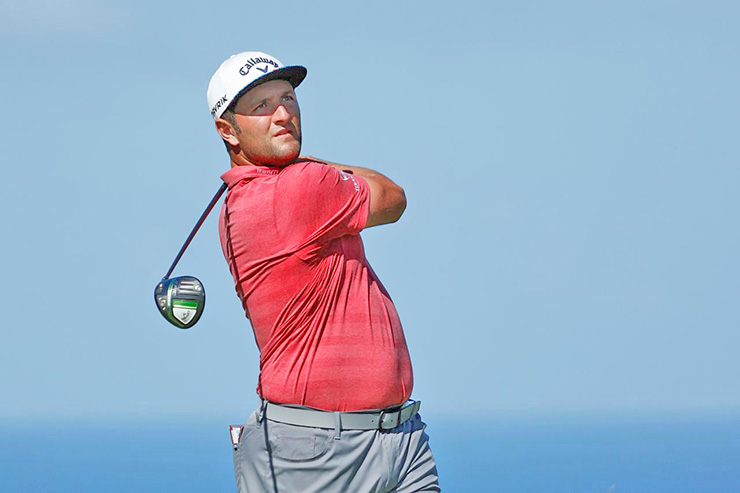 In Jon Rahm’s first start since signing a new equipment deal with Callaway, the 26-year-old had 13 Callaway clubs in the bag as well as the company’s golf ball. Although the company is only referring to his driver and irons as “prototypes,” a closer inspection of images from the Sentry reveals the driver is the company’s new Epic Speed, which recently hit the USGA conforming list, and the irons are a new Apex TCB model. Rahm also had a pair of the company’s Mavrik Sub Zero fairway woods and a trio of Callaway’s Jaws Forged wedges. He kept his TaylorMade Spider X for the week.

As for the ball, Rahm used a version of the Callaway Chrome Soft X. Rahm recently told Callaway, “It’s a golf ball that’s long off the tee, and stays very straight with the misses—the dispersion is not very wide. The main thing that I’ve been focusing on improving is inside of 150 yards and the ball-striking. What I’ve noticed around the green is that it launches a little bit lower with a little bit more spin, which helps me control ball flight and trajectory, and that’s key on those shots.” Rahm finished T-7 in his first outing with the new equipment. 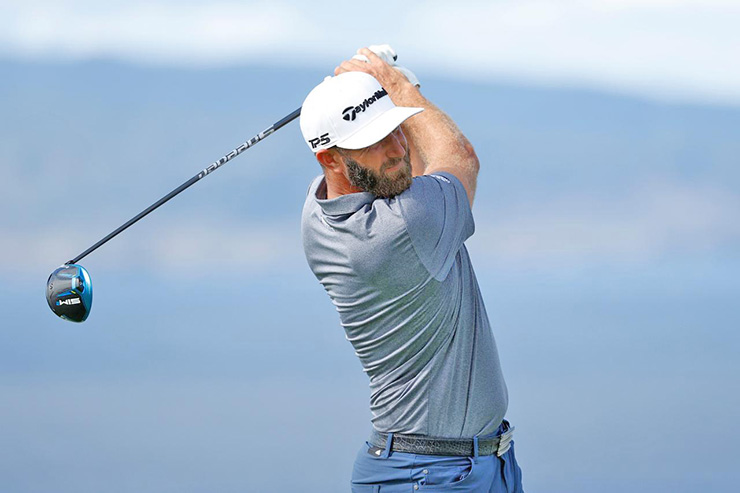 Two of TaylorMade’s key staff players made driver changes for 2021. Dustin Johnson and Collin Morikawa each put the company’s new SIM2 driver in play. Although then driver has not been formally introduced, it was placed on the USGA conforming list in December. From that listing and photos of the club, some things about the club are noticeable.

First, the distinctive sole shape with an angled keel will be retained. That idea was to improve aerodynamic shaping while at the same time providing for a deep and low centre of gravity for more stability on off-centre hits and lower spin. Additionally, a carbon composite layer covers much of the entire sole. Previous TaylorMade drivers featured carbon composite crowns and panels on parts of the sole. Both drivers also feature a slot towards the front of the sole, what the company calls a “speed pocket,” designed to improve face deflection across the face particularly on low face impacts. Noticeable, as well, is that neither driver features any visible sliding weight channel or movable weight technology

Johnson used a 10.5-degree version of the driver while Morikawa, who also had a new TaylorMade FCG putter in play—used a driver with 9 degrees of loft.