Where does Tiger Woods’ comeback win rank among the greatest moments in sports history? 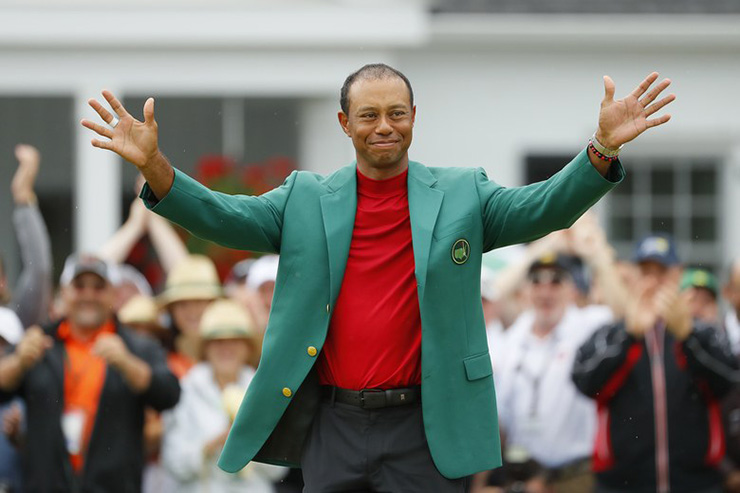 By Alex Myers
Among other things this week, Tiger Woods survived an incredible leader board, Sunday Masters pressure, and even a scary brush with a security guard on Friday to claim his 15th career major. But obviously, that’s just the beginning of the story.

What made Woods’ latest win so compelling was how much he’s gone through in the nearly 11 years since his previous major triumph. The back surgeries. The knee surgeries. The scandals (Yes, multiple). And even a battle with the yips. So how did this incredible champion overcome it all to summon such a thrilling performance?

“Well, you never give up,” Woods said after slipping on the green jacket as a winner for the first time in 14 years. “That’s a given. You always fight. Just giving up’s never in the equation.”

What’s also a given is that Woods’ win is one of the greatest moments in sports history. But where does it rank with moments like “The Miracle on Ice” or Jack Nicklaus’ win at Augusta National in 1986? A couple hours removed from witnessing history, Sam Weinman, Ryan Herrington, Keely Levins and myself tried to assess Sunday’s triumph—and tried to put into words what we just witnessed. Please have a listen: