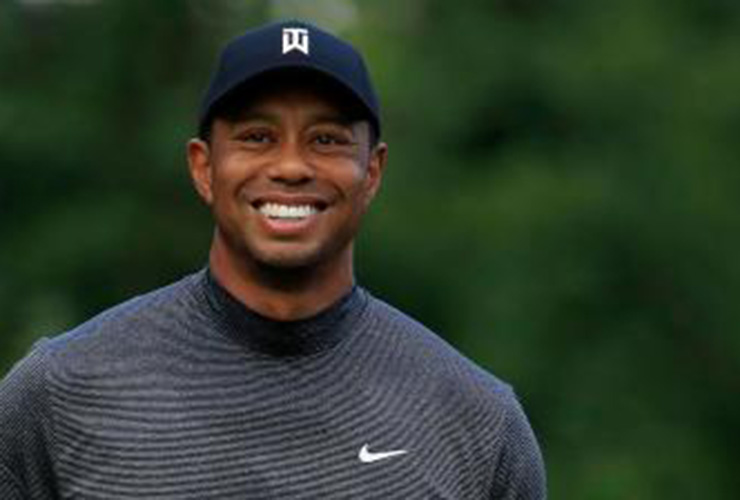 By Daniel Rapaport
Tiger Woods’ rehab appears to have progressed to the weight-bearing stage—at least according to a video that surfaced on social media Tuesday.

The video, first posted by TMZ, showed Woods putting some weight on his injured right leg. Reportedly Woods was at a Los Angeles airport, and he can be seen walking with the aid of crutches as he prepares to enter an SUV.

It’s an encouraging sign in the ongoing recovery from traumatic injuries he suffered in a car accident on Feb. 23. Woods’ initial procedures, to repair comminuted open fractures to the tibia and fibula bones in his right leg, were performed at UCLA-Harbor Medical Center before he was subsequently transferred to Cedars Sinai Medical Center in Los Angeles.

It is not clear why Woods would be visiting Southern California, or if he’ll require additional procedures. Last month, in his first interview since the accident, Woods told Golf Digest the rehab was “the most painful thing I’ve ever experienced” but declined to speculate on a potential return to golf.

“My physical therapy has been keeping me busy. I do my routines every day and am focused on my No. 1 goal right now: walking on my own. Taking it one step at a time.”

Justin Thomas on a possible Tiger Woods comeback: ‘I know that he’s going to try’