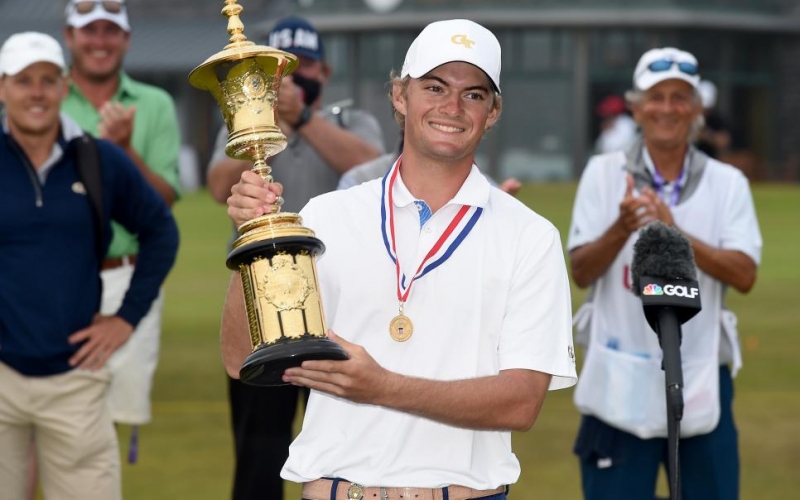 By Joel Beall
The USGA and R&A have announced proposals to the rules of amateur status in golf, one of which would allow endorsements to amateur players.

Citing a need to modernise the current system, the governing bodies tweaked a series of provisions in the sport while adhering to the principles that constitute amateur status. Some of the notable proposed changes include:

– Remove any restrictions on how an amateur may benefit from his or her name, image or likeness, including but not limited to the receipt of expenses.

– Eliminate the distinction between cash and other forms of prizes.

Under the new proposed rules, an amateur can only violate their status in three ways: accepting a prize in excess of the prize limit ($750), accepting payment for instruction, and accepting employment as a club professional.

The changes come after a number of state legislatures have passed bills regarding amateur athletes receiving assistance and endorsements for their talents. The NCAA was supposed to vote on an update to its rules on amateur compensation, but in January opted to delay the process.

“Golf is unique in its broad appeal to both recreational and competitive golfers,” said Craig Winter, USGA senior director, rules of golf and amateur status. “We understand and value how important amateur status is, not only to those who compete at the highest level of the amateur game, but for the millions of golfers at every age and skill level who enjoy competitive events at their home courses. These updates should help simplify these Rules and ensure the health of the amateur game.”

The changes above are not official, as there will be a public feedback period starting with this announcement to March 26. The hope is for the proposed changes to go into effect Jan. 1, 2022.