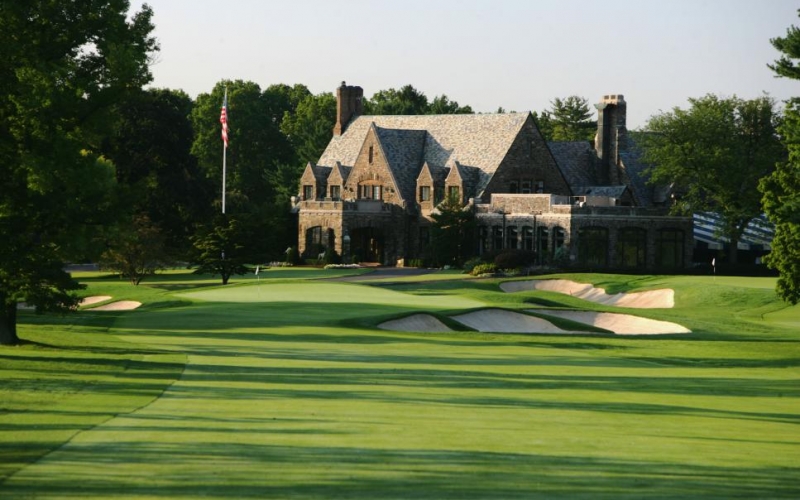 By Joel Beall
Seven amateurs have been added to the 2020 U.S. Open field.

The USGA’s flagship event, which will be comprised solely of exempt players due to the cancellation of local and sectional qualifying in wake of the COVID-19 pandemic, bestowed exemptions to the top seven in the World Amateur Golf Ranking on Wednesday. The seven are Takumi Kanaya, Ricky Castillo, Chun An Yu, Davis Thompson, Eduard Rousaud, Sandy Scott, John Pak.

Kanaya, 22, is the World No. 1 amateur, who won the Asia-Pacific Amateur in 2018 and finished runner-up in the event last year. He also tied for third in December’s Australian Open. Castillo was a first-team All-American at Florida in his freshman campaign, with Thompson also earning first-team honours at Georgia. Scott and Pak both competed in the Walker Cup in 2019. Yu will be playing in his third straight U.S. Open, while Rousaud won two events in Spain this year.