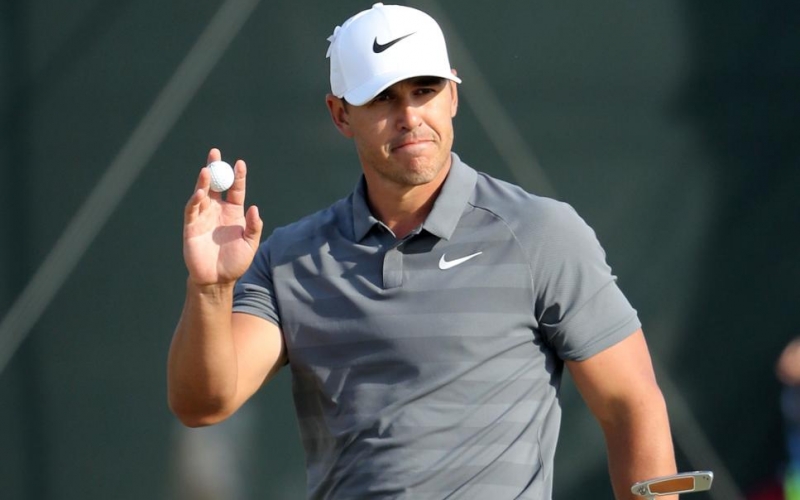 By Joel Beall
Brooks Koepka announced Wednesday that he is withdrawing from the 2020 U.S. Open.

Koepka, who pulled out of the PGA Tour’s Northern Trust in August due to nagging hip and knee issues, posted a statement on social media that he will not play in next week’s proceedings at Winged Foot.

“I’m looking forward to getting healthy and competing at 100 percent again very soon,” Koepka said in a statement.

Koepka is a two-time U.S. Open champ, winning the event in 2017 and 2018, and came in second at last year’s championship at Pebble Beach. He was expected to be a contender at Winged Foot, with only Dustin Johnson, Jon Rahm and Rory McIlroy owning lower odds than Koepka’s 14/1 mark.

However, the 30-year-old has dealt with health problems going back to last fall, when he underwent a knee procedure the day after the 2019 Tour Championship. He continued to be plagued with pain, withdrawing from multiple Asian Swing events and passing on the Presidents Cup.

Koepka’s game was clearly impacted by his ailments. He posted just two top 10s in 13 starts this season with five missed cuts. That included a quick out at the PGA Tour’s regular-season finale Wyndham Championship, where Koepka shot 72-70. He entered the playoffs No. 97 in the FedEx Cup standings, but his WD at the Northern Trust knocked him out of the postseason.

It will be Koepka’s first missed major since the 2018 Masters, with a wrist injury sidelining Koepka from Augusta National. Replacing Koepka in the field is Englishman Paul Waring, who is No. 91 in the World Ranking.