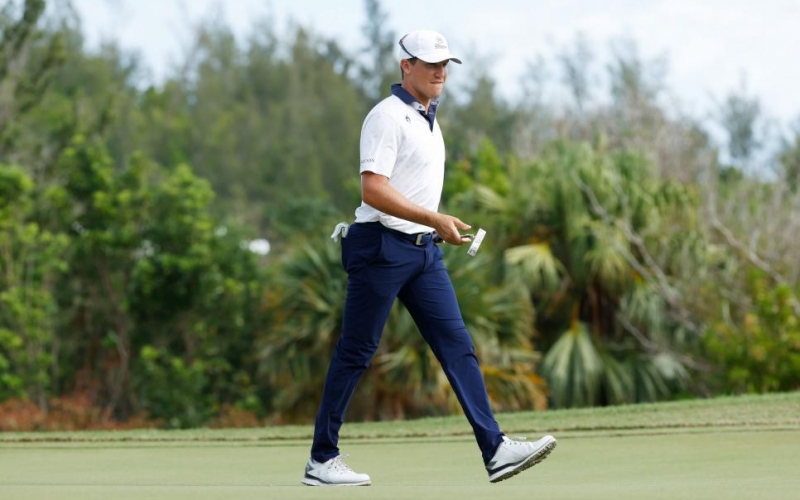 The PGA Tour announced on Wednesday that Henrik Norlander and Kramer Hickok both received a positive test result for the coronavirus during pre-tournament screening and have withdrawn from the tournament.

They are the second and third players who were slated to compete at Sea Island to test positive after Bill Haas also did earlier in the week. Norlander and Hickok will now self-isolate for 10 days.

“Obviously I am very disappointed that I will not be able to play this week, as I am playing well and love the courses at Sea Island,” Norlander said in a statement. “While I’m disappointed to withdraw from a tournament where I’ve had success at in the past, I’m grateful I can drive home to Augusta and have next week to get healthy and be ready to compete again.”

Norlander, a 33-year-old from Sweden who went to college at Augusta State and continues to live there, tied for fifth in last year’s RSM Classic. He also tied for second in the event in 2016, his best finish in 80 career PGA Tour starts. 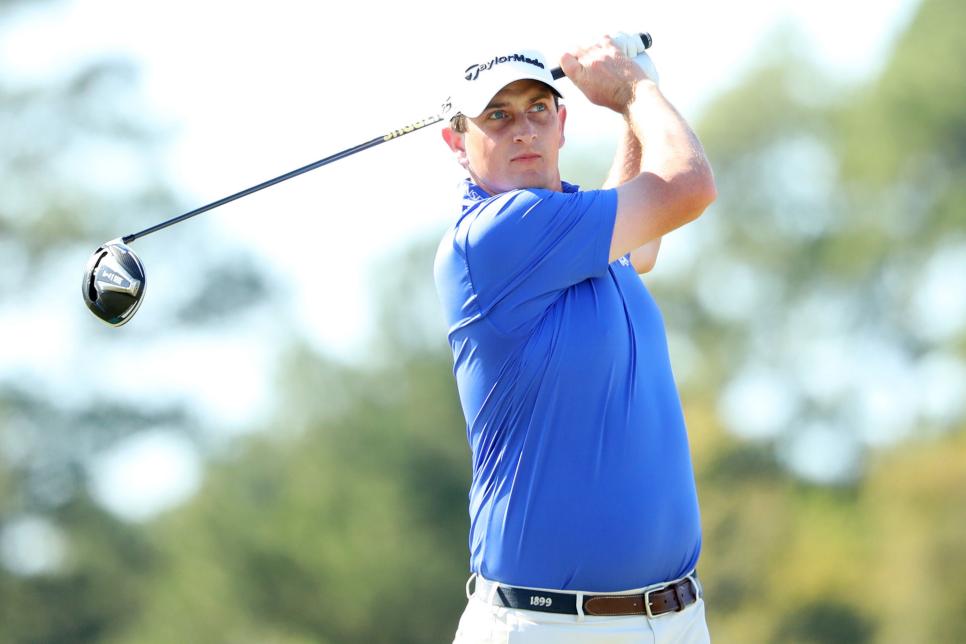 Maddie Meyer
Norlander had finished tied for second at Sea Island in 2016 and tied for fifth a year ago.

Ryan Brehm replaces Norlander in the field, while Rhein Gibson will take the spot of Hickok. In all, 18 players have tested positive for COVID-19 during screening at PGA Tour events since the play resumed in June.