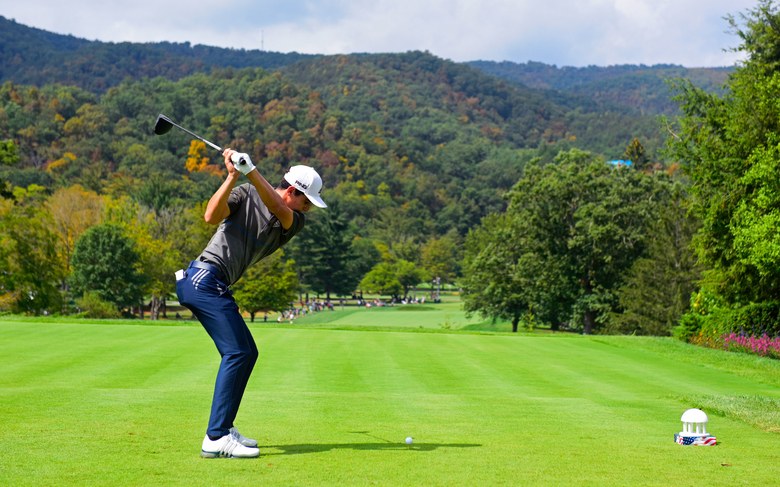 Jared C. Tilton/Getty Images
Joaquin Niemann hits his drive off the first tee during the third round of A Military Tribute At The Greenbrier.

By Dave Shedloski
WHITE SULPHUR SPRINGS, W. Va. — The “official” testing of drivers on the PGA Tour does not begin until early next year, but the first of two informational meetings on the implementation of the new rule was held at last week’s season-opening event, A Military Tribute at The Greenbrier.

For now, most players weren’t getting all that testy about the proposition. In fact, the majority of those interviewed by Golf Digest at the Old White TPC at The Greenbrier didn’t think the tour’s initiative was that significant, or they largely approved of it.

The tour sent an email to its members on Sept. 4 informing them of its plan to start a new driver-testing protocol for the 2019-’20 season. The testing, which is to be done at various tour stops on non-competition days, will be conducted by members of the USGA Equipment Standards staff. Random players will be selected and must provide any drivers they intend to use that week.

“I think it’s probably a good thing,” Nate Lashley said. “There’s definitely some guys out there hitting it a long ways. Who really knows which drivers fall into the conforming category and which don’t anymore? It’s not that anyone knowingly has a hot driver, but this way we’ll have a better idea what’s going on with clubs.”

“Guys are so fit and athletic today, and the way they work out, I think that has way more to do with distance,” said Richy Werenski. “They want to test drivers, that’s fine. But I just don’t think it’s going to be that big of a deal.”

Peter Uihlein, whose father, Wally, for years was CEO of Acushnet, the parent company of Titleist, said that for the two years he’s been on tour, Titleist reps have routinely tested his driver heads.

“I’m pretty sure this is not going to be a big deal,” Uihlein said. “If a guy does get hit, it’s probably an accident. What happened to Xander [Schauffele] at the Open Championship was unfortunate. We all know that the more you hit a driver, the hotter the face gets. How would he even know it went from being legal to being illegal? Or when it happened. I guess this just is precautionary across the board.”

The only event where players’ drivers that were going to be put in play were tested last season was at the Open Championship at Royal Portrush. The R&A, which conducted the testing, came under fire when word spread that Schauffele’s driver didn’t pass the test.

The one player who most strongly objected to the testing was Bubba Watson. Asked about the new protocol, he responded immediately, “Oh, my gosh. I’ve got a lot of thoughts.” 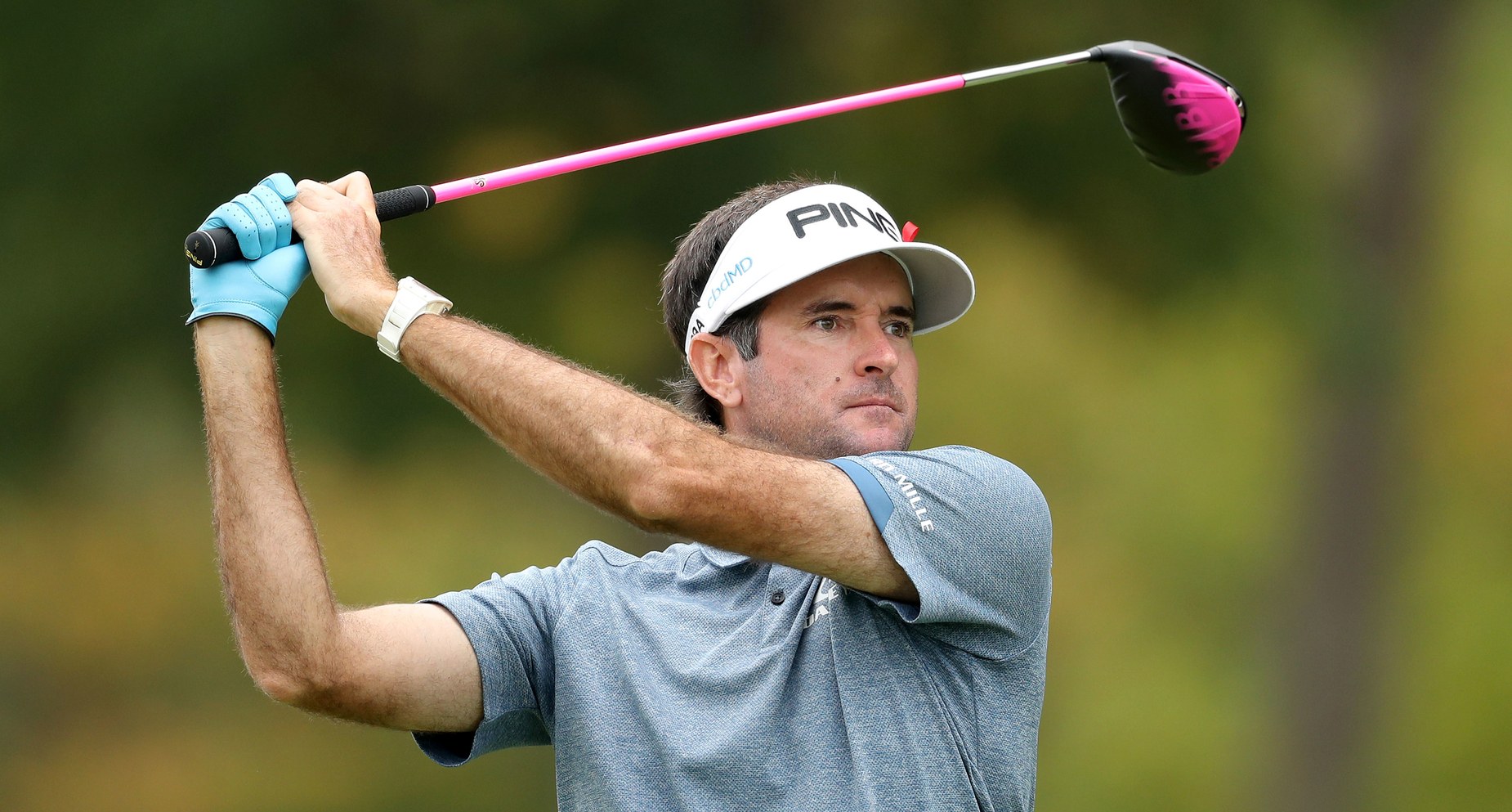 Rob Carr/Getty Images
Watson tees off on the 17th hole during the second round last week at The Greenbrier.

Watson didn’t have a problem with the testing itself, but the fact that it could cause undue hardship for a player whose club doesn’t pass, meaning he’d have to replace a reliable club with a less-reliable one in a short amount of time.

“There is a lot of stress that we don’t need,” Watson said. “The drivers I’ve been testing that are hot, I’ve only seen like a yard of difference in mine—ball speed, everything. Nothing to make me win a golf tournament because I have a hot driver.

As Watson noted, he had a lot of thoughts. “I just don’t see it as a benefit,” he said. “As a professional, it’s just stressful trying to get the driver fit just right. I’ve already have enough stress trying to make a three-footer. I’ve had a lot of ups and downs because of medical issues and stress-related, so this is just more for me to be stressed about, I guess.”