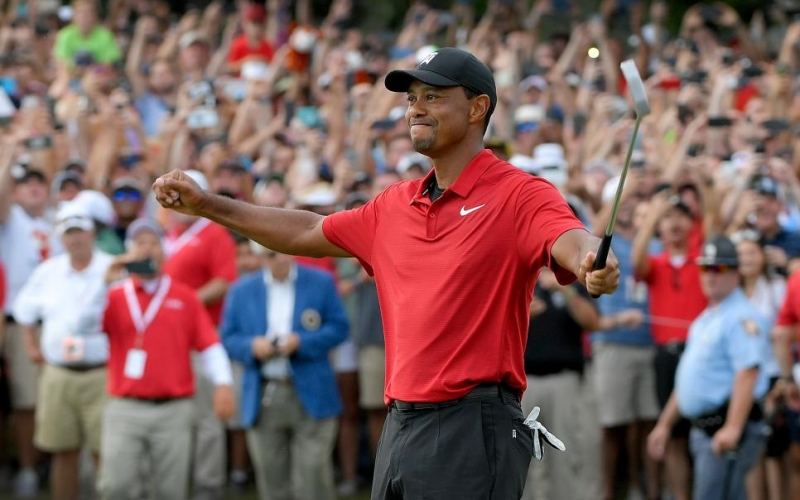 By Daniel Rapaport
After a brief foray into new-putter territory, Tiger Woods is returning to Ol’ Trusty for the start of his playoff push.

Woods put a new, slightly heavier and longer Scotty Cameron flatstick in play for all four rounds at the PGA Championship but struggled on the greens at TPC Harding Park, finishing 49th out of 79 in strokes gained/putting for the week and struggling to hole the 6-to-10 footers that are so vital to contend at a major championship.

After a week of practice back home in Florida, Woods has decided to head to this week’s Northern Trust with perhaps the most famous putter in golf history back in his bag: the Scotty Cameron Newport 2 GSS putter that he used to win 14 of his 15 major championships.

Woods switched to the new Scotty for the PGA for two reasons. First, its added weight helped him hit putts harder, which made sense for TPC Harding Park’s slower putting surfaces. And the new putter was nearly an inch longer, which means Woods didn’t have to crouch quite as far at address, which allowed him to put some extra time practicing with it. 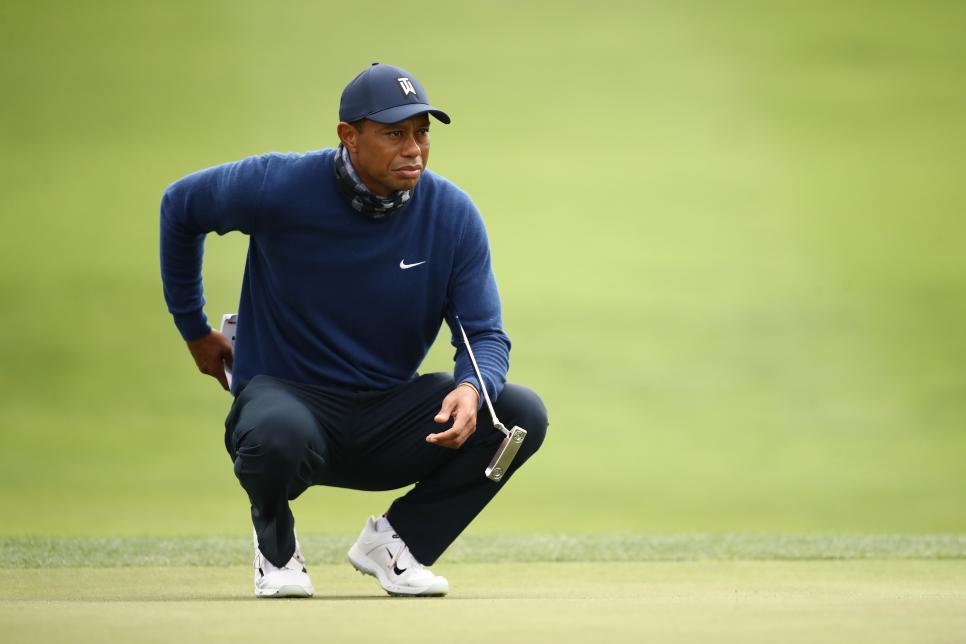 The early returns were positive—Woods made over 100 feet of putts in shooting a two-under 68 in the first round of the PGA, but did not roll it well on Friday and Saturday as he faded from contention. A solid putting day on Sunday led to a 67, a strong finish to an otherwise unremarkable week.

The bentgrass greens at TPC Boston will be faster than those at TPC Harding Park—August is much hotter in the Boston area than in San Francisco, where the moisture in the air tends to make the greens a bit sticky—and Woods has had terrific success with his old Scotty on speedy bentgrass greens.

Woods arrives at the first of three FedEx Cup playoff events ranked 49th in the points race. He is all but assured to qualify for next week’s BMW Championship—the top 75 in the standings after the Northern Trust qualify for that event, played at Olympia Fields outside Chicago. Unless Woods finishes somewhere near the top of the leaderboard this week, he will likely have to play the BMW in order to get into the top 30 in the points and qualify for the Tour Championship. There is, then, the possibility that Woods could play three straight weeks for the first time since September 2018.

This is also not the first time Tiger has switched putters in recent memory. He did so ahead of the 2018 Quicken Loans Invitational, putting a mallet TaylorMade Ardmore 3 putter in play. 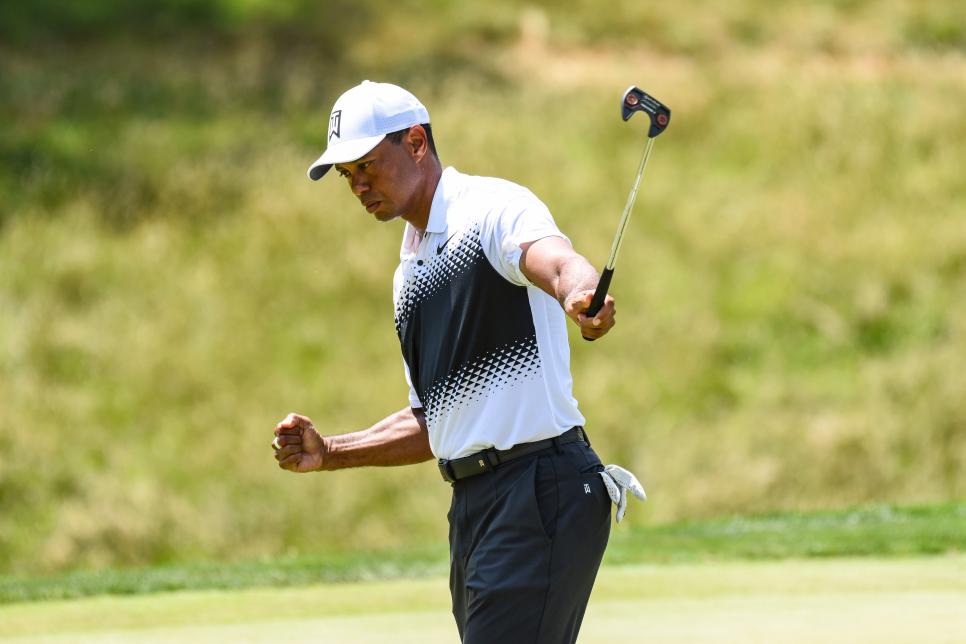 Woods has strong history at TPC Boston, winning the Deutsche Bank Championship there in 2006 and finishing second in both 2004 and 2007.