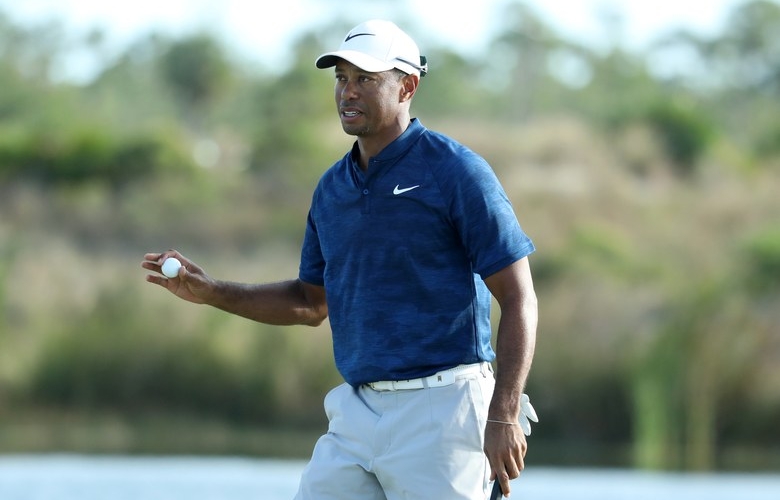 By Alex Myers
Tiger Woods will make his return to the PGA Tour and his 2019 debut at a familiar place. The 14-time major champ officially committed to next week’s Farmers Insurance Open (Jan. 24-27) at Torrey Pines, where he has won eight times as a pro.

Woods also announced his commitment to playing in the Genesis Open Feb. 14-17. The Tiger Woods Foundation serves as host of the event at Riviera.

“I’m looking forward to being back in Los Angeles for the Genesis Open,” Woods said in a statement. “It’s always great to be able to play at Riviera and I am very proud of the impact the Genesis Open has been able to make on education through my foundation.”

Woods, 43, is coming off a remarkable 2018 campaign in which he had seven top-10 finishes, including a win at the Tour Championship to cap the season and finish second in the FedEx Cup standings. After undergoing back fusion surgery in 2017, Woods made nearly as many official PGA Tour starts (18) in 2018 as the 19 he had made in the previous four seasons combined.

Following Woods’ victory at the season finale, he made three more competitive appearances, none of which were particularly good. Woods went 0-4 during the U.S. Ryder Cup loss, lost in extra holes to Phil Mickelson in “The Match,” and finished 17th (out of 18) at his Hero World Challenge in December.

News of Woods’ return sent Golf Twitter into a frenzy, but it was expected with Torrey Pines serving as a traditional starting place for Tiger through the years. Woods has begun his year in the San Diego area eight times previously, including last year’s T-23. He has won the tour’s annual stop there seven times as well as the 2008 U.S. Open, the last of his 14 major titles.