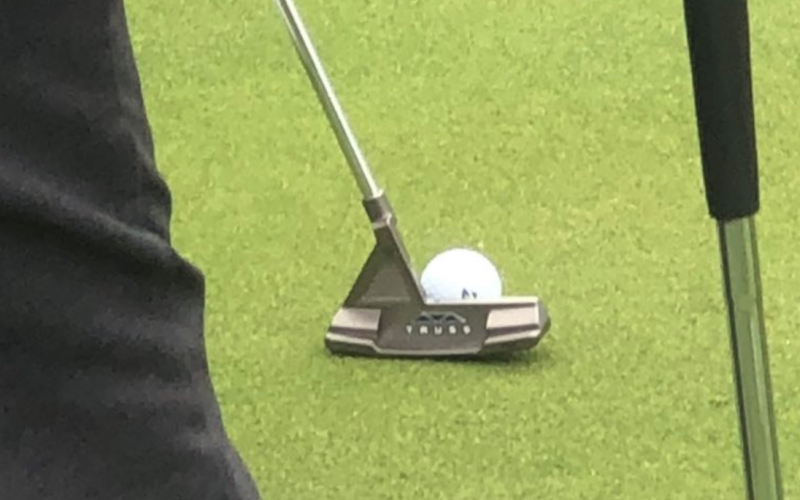 By E. Michael Johnson
No, Tiger Woods isn’t changing putters. Well, not yet at least. But he did give those paying close attention something to gawk on the practice putting green prior to MGM Resorts The Challenge: Japan Skins on Sunday.

Tiger tinkered with a new TaylorMade putter before going to the first tee. pic.twitter.com/ncxL3515cV

The odd-looking club brings to mind a putter design from Ashdon Golf, which boasts a similar triangle-shaped neck putter.

So why a triangle for a neck? Obviously this putter is not ready for prime time so TaylorMade is keeping mum. Ashdon, however, has this explanation on its website:

“The triangle is one of the two strongest forms of stability in the world. If you look at any bridge or building, they are always connected with triangles and circles. That is because the triangle and the circle create the greatest stability and balance that is needed for structural engineering.” 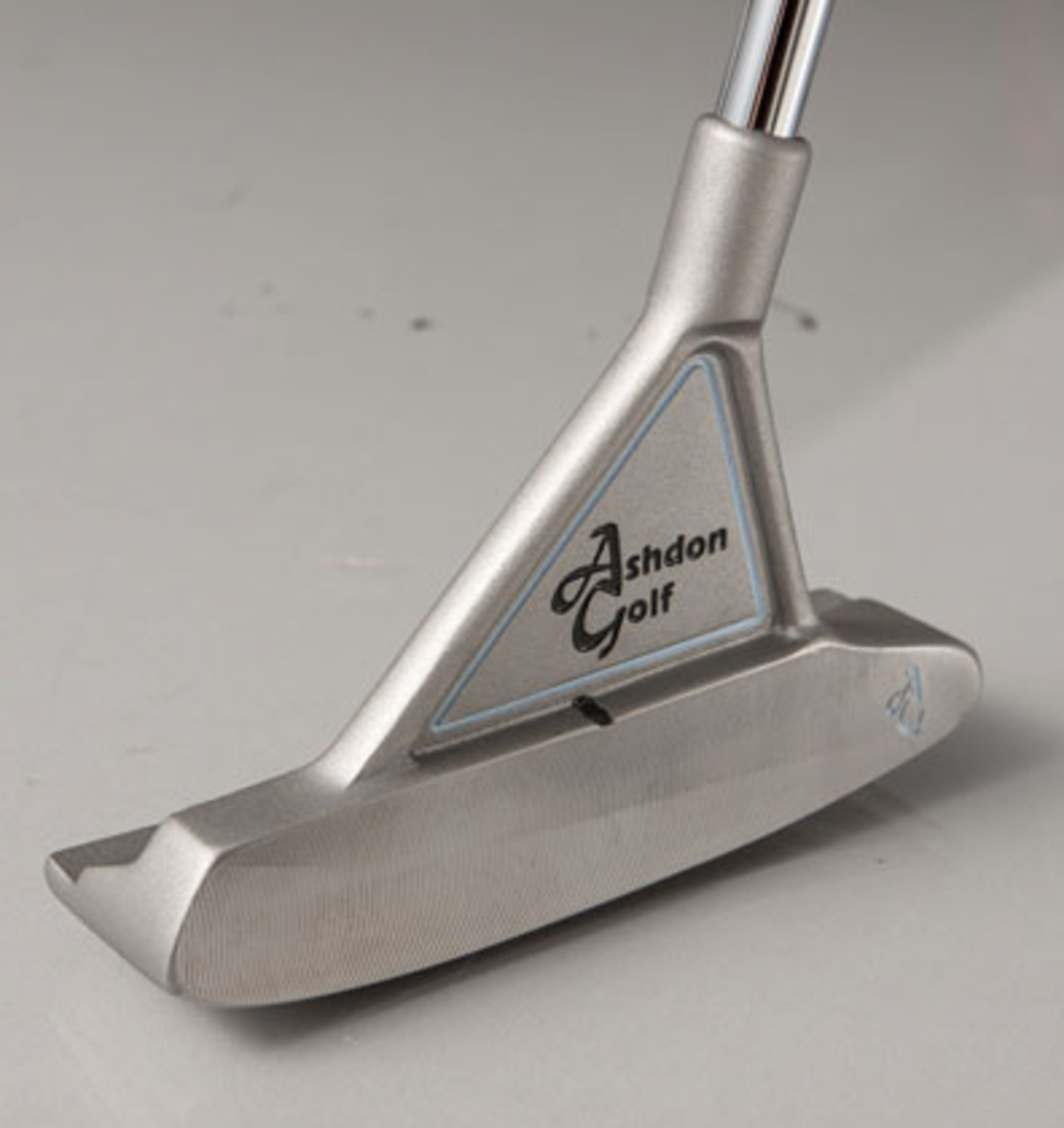 So there you go.

Of course, by game time, Woods was back with his normal Scotty Cameron in the bag. When you’re putting for dough in a skins game, it’s tough to send old faithful to the bench.