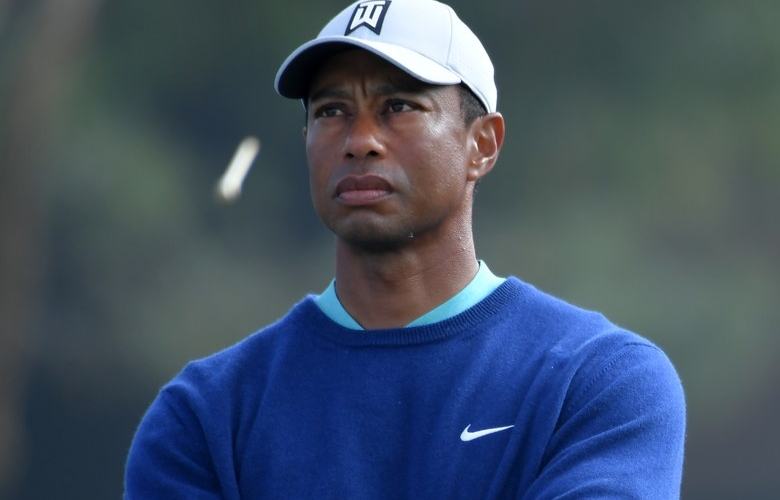 By Joel Beall
Tiger Woods confirmed that he’s had contact with the Premier Golf League, the proposed global circuit to rival the PGA and European Tours.

Woods, speaking to the media at Riviera ahead of this week’s Genesis Invitational, said he’s been personally approached by the PGL’s backers.

“Yes, and my team’s been aware of it and we’ve delved into the details of it and trying to figure it out just like everyone else,” Woods said. “We’ve been down this road before with World Golf Championships and other events being started, or other tours want to evolve and started. There’s a lot of information that we’re still looking at and whether it’s reality or not, but just like everybody else, we’re looking into it.”

When asked if he sees the PGL as a real possibility, or if there are changes he’d like to see on the PGA Tour, Woods noted the pursuit of gathering the sport’s marquee names on a more frequent basis.

The PGL has been pitched as a worldwide tour with 48 players, divided into 12 teams, competing in 18 no-cut, 54-hole events, with 10 of the tournaments set for the United States. Although it exists only in the abstract at the moment, it’s widely believed that the PGL would need to attract Woods, along with a handful of in-their-prime stars, to pose a viable threat to the PGA Tour.

In late January, PGA Tour commissioner Jay Monahan warned players that aligning with the PGL could lead to disciplinary measures and loss of eligibility with the Tour.

“If the Team Golf Concept or another iteration of this structure becomes a reality in 2022 or at any time before or after,” Monahan said in an email, “our members will have to decide whether they want to continue to be a member of the PGA Tour or play on a new series.”