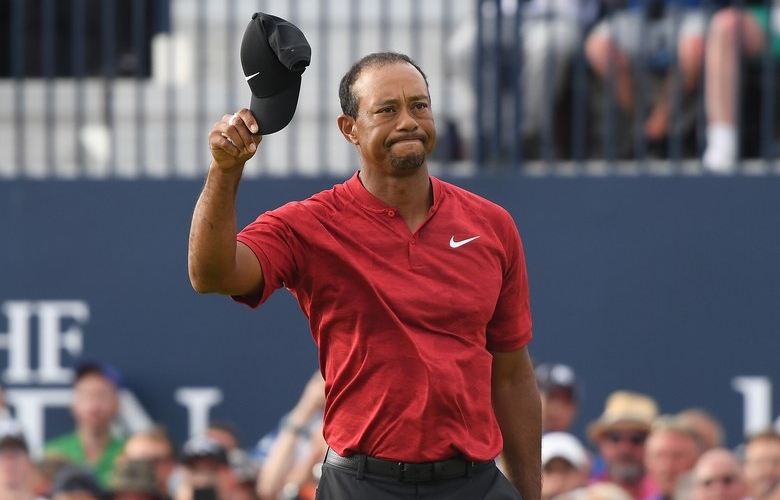 By Joel Beall
Tiger Woods notched another benchmark in latest comeback on Tuesday morning, committing to the Northern Trust, the first leg of the PGA Tour’s postseason.

Though Woods’ qualification for the FedEx Cup Playoffs hasn’t been in doubt for months, the 42-year-old had not made his intentions known past the PGA Championship. However, with Woods hoping to play in this fall’s Ryder Cup, the handful of playoff events will bestow the 14-time major winner an opportunity to showcase his merits to U.S. captain Jim Furyk (that is, if he doesn’t earn inclusion automatically with a win at this week’s WGC-Bridgestone Invitational or at the PGA).

Woods has played in the opening FedEx Cup event four times, highlighted by two T-2s in 2013 and 2009. He has made just once appearance at Ridgewood C.C., a 2010 outing where he finished T-12 at the Barclays (now Northern Trust).

Heading into Firestone, Woods is ranked 47th in the FedEx Cup standings. The top 125 in points reach the Northern Trust, with the top 100 following the event advancing to the second stage at the Dell Technologies Championship in Boston. The next cut involves the top 70 to the BMW Championship, held this year at Aronimink Golf Club in Newtown Square, Penn., with the final 30 competing in the season-ending Tour Championship at East Lake.

Woods has won two FedEx Cup titles in his career since the playoffs’ inception in 2007. The last time he reached East Lake was 2013.

If you think this year was the first time the Masters’ status was in doubt, you’d be wrong.