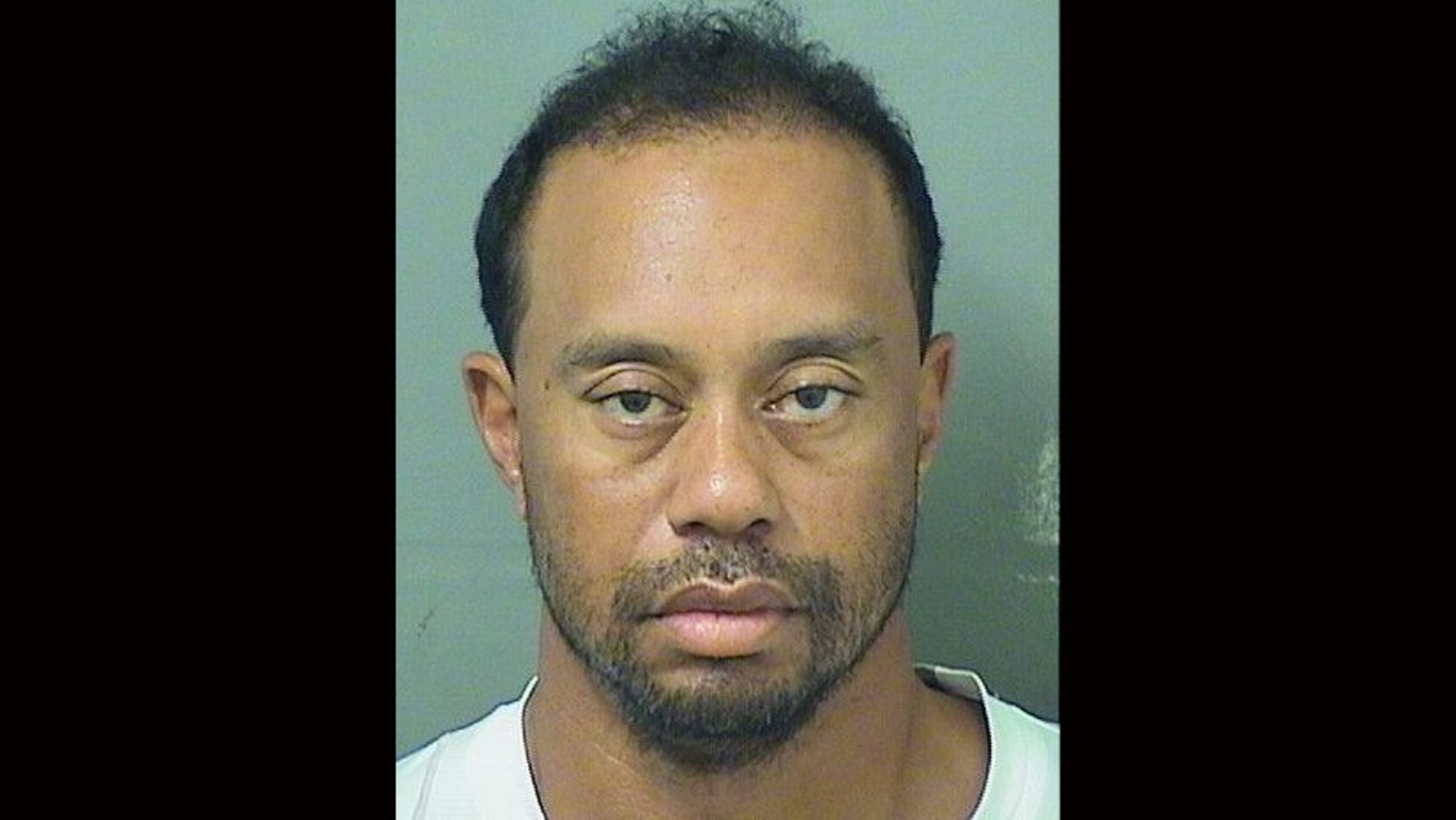 Tiger Woods grabbed headlines Monday morning for a DUI arrest near his home in Jupiter, Fla. On Monday evening, the 14-time major champion addressed the incident.

In a statement sent to several reporters including Golf Digest’s Tim Rosaforte, Woods apologised and took “full responsibility” for the arrest. However, he said “alcohol was not involved” and that the charges stemmed from “an unexpected reaction to prescribed medications.” Here’s Woods’ full statement:

“I understand the severity of what I did and I take full responsibility for my actions.

I want the public to know that alcohol was not involved. What happened was an unexpected reaction to prescribed medications.I didn’t realize the mix of medications had affected me so strongly.

I would like to apologise with all my heart to my family, friends and the fans. I expect more from myself too.

I will do everything in my power to ensure this never happens again.

I fully cooperated with law enforcement, and I would like to personally thank the representatives of the Jupiter Police Department and the Palm Beach County Sheriff’s office for their professionalism.”

Woods was pulled over at about 3 a.m. on Monday. According to the Palm Beach County Sheriff’s Office website, Woods was booked at 7:18 a.m. Monday morning and released from custody at 10:50 a.m.

More information—including possible dashcam footage—is expected to be released by authorities on Tuesday, according to Rosaforte.

Just last week, Woods wrote on his website that he hasn’t “felt this good in years.” He is currently recovering from a fourth back surgery in late April that he said will keep him away from competitive golf through at least the end of the 2016-’17 PGA Tour season.