The Spoils of Victory Video 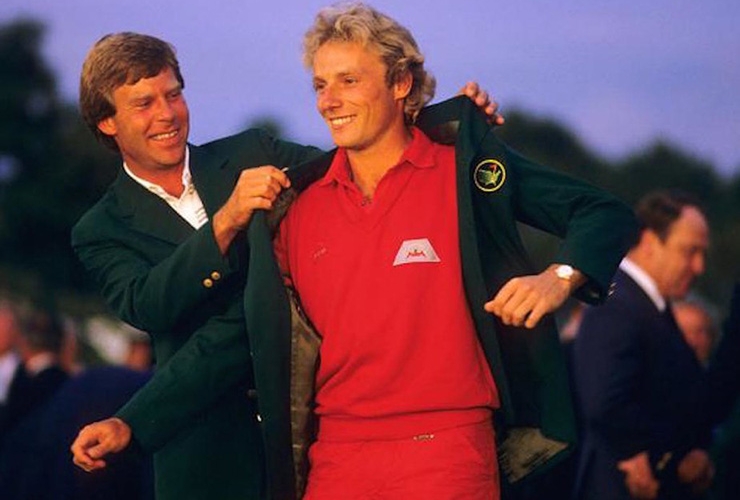 By Sam Weinman
Bernhard Langer has won 114 professional events in his career, dating to the early ‘80s, when he was a wiry, fit European Tour star, and continuing to last week, when he won his fourth Senior British Open as a wiry, fit dominant force on the PGA Tour Champions. That’s a lot of clutch putts, a lot of money, and of course, a lot of hardware: cups, bowls, statuettes, weird crystal vases—and we’re not even factoring in two emerald sport coats he can’t keep at home.

For those of us who finish runner-up in one B-flight tournament and insist on displaying the bowl prominently in our living-room bookcases to the despair of our wives, this sounds like a good problem to have. But for Langer, it is a real problem, as evidenced by this video shared by the PGA Tour Champions.

The video showcases that Langer has been incredibly successful while also placing a priority on family. He keeps pictures of his wife and four children throughout the house but leaves many of his trophies scattered on the floor for lack of display space. And again, these aren’t participation trophies, but some of the highest honours in his sport. 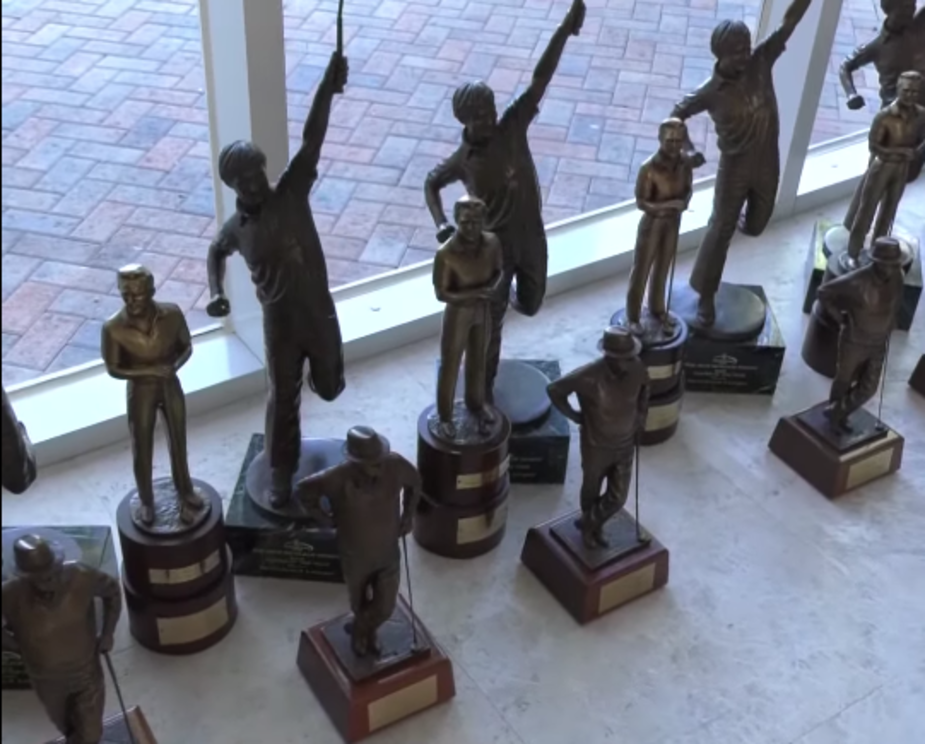 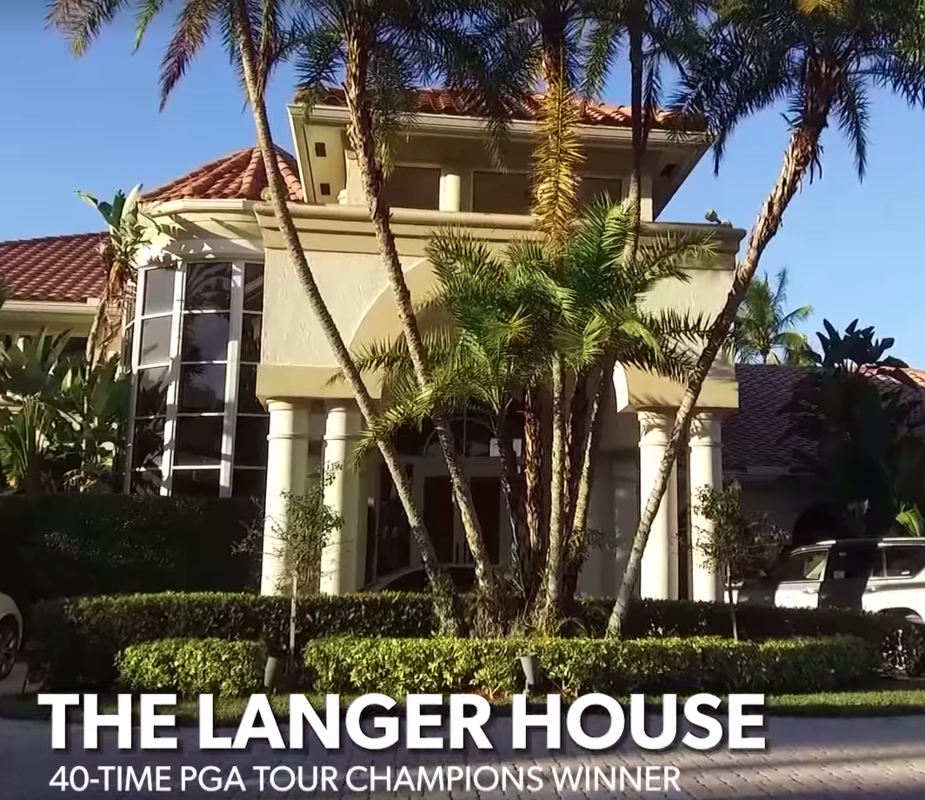 The moral of this story is that every athlete’s success comes at a cost. For some it’s quality time with friends, for others it’s creaky joints. And then there are guys like Bernhard Langer, who has so many damn trophies he probably doesn’t have room for a pool table.